Kobe Bryant’s Sports Academy Will Retire ‘Mamba’ Name: It Was A Mutual Agreement

The Mamba Sports Academy has announced its plan to change it’s name to its original name, “Sports Academy,” nearly 4 months after the former Los Angeles Lakers superstar Kobe Bryant’s tragic helicopter death. The academy and their partnership with the family of Kobe Bryant ended after 14 months of “extraordinary” success.
In their statement on Tuesday, the academy reveals this decision was a “mutual” agreement made in respect to Bryant’s estate.

“It was a mutual agreement made in accordance with the wishes of his estate. Thank you for respecting that decision in these turbulent times.” 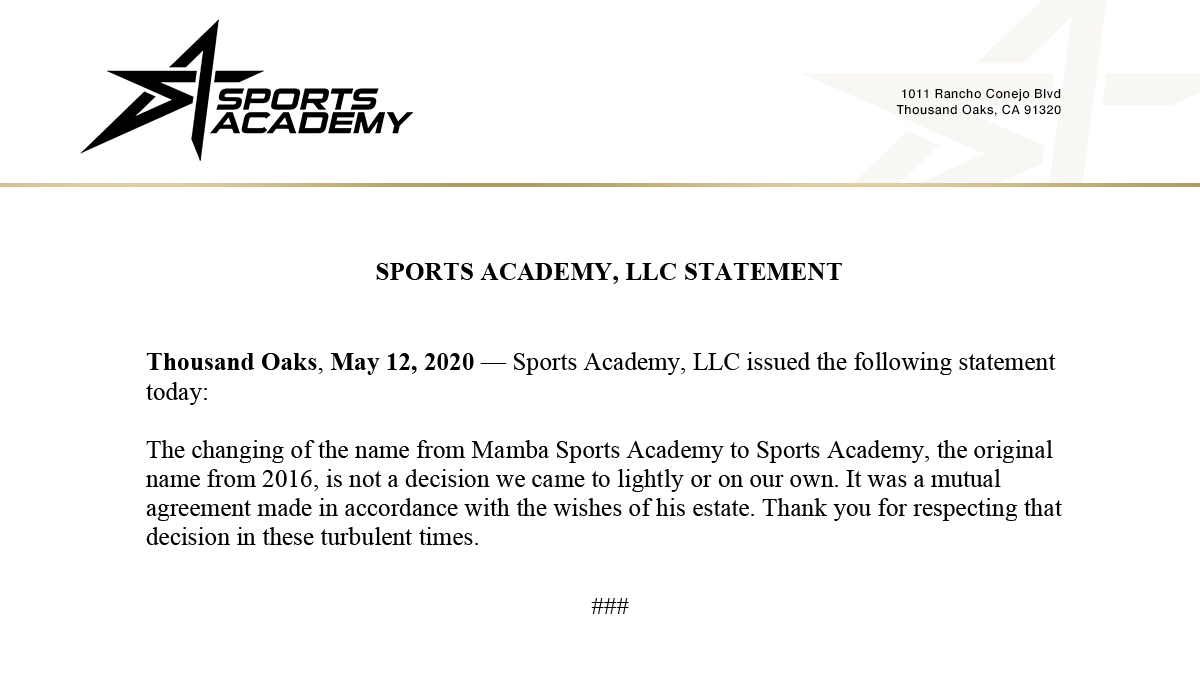 The name “Mamba” was a part of Bryant’s nickname, “The Black Mamba,” which he gave to himself after his wife, Vannessa Bryant suffered a miscarriage in 2004. Sports Academy CEO Chad Faulkner also released a statement on their decision to revert back to their original name. He says,

“Our beliefs and thoughts are Kobe is one of one. ‘Mamba’ is one of one. And with that as we carry on as The Sports Academy, it’s more appropriate to put Kobe in another Hall of Fame, if you will, and to really respect a legacy that is really unrivaled, frankly, and let that live on its own. We will continue to do the work we do.”

“We were fortunate to learn from Kobe. We will carry on much of those learnings that we have in a respectful way.”

Faulkner adds he’s interested in placing memorials for Bryant at The Sports Academy locations, provided that the Bryant family is on board.

“That will really end up being up to the desires of the family and to the respect of the family. For us, we leave that up to the future. This is such a critical time for the family to keep working through the grieving process and everything they’re working for. We are going to play really conservative from that approach. We are all for it. … But it’s really not necessarily the right thing for us to do proactively.”

Before his tragic death in January, Bryant served as coach of the academy’s girls basketball team that featured his daughter Gianna Bryant, who also died in January’s crash. Bryant and his 13-year-old daughter, Gianna, were among nine people who died in a helicopter crash while on their way to the academy in Thousand Oaks, California, on the morning of Jan. 26

As previously reported, California Assemblyman Mike Gipson (D-Carson) has introduced legislation that would make it a misdemeanor with punishment of up to a year in jail and as much as $5,000 in fines for a first responder to use a smartphone or other device to photograph a deceased person for any purpose other than official law enforcement business.

When asked about why he proposed the bill, on Tuesday (May 5) Mike Gipson said,

“Our first responders, when responding to an emergency, should not be taking very sensitive photographs … for their own gain, for their own pleasure, It was unconscionable. It’s not right.”

What are your thoughts on The Mamba Sports Academy name change? Let us know in the comments! 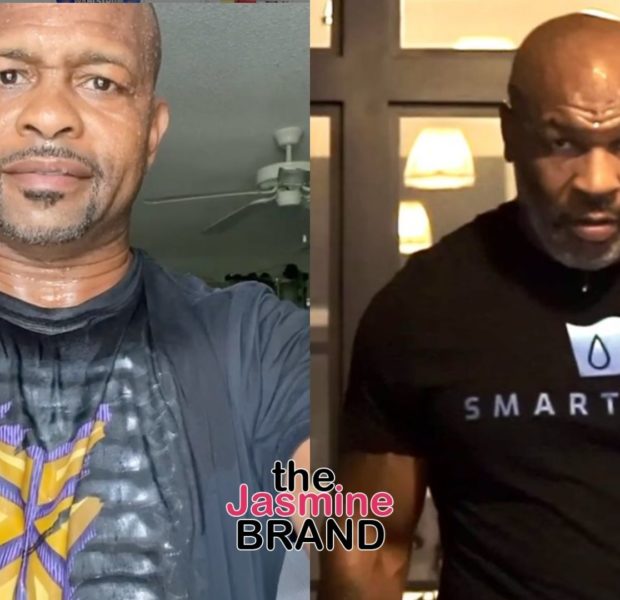 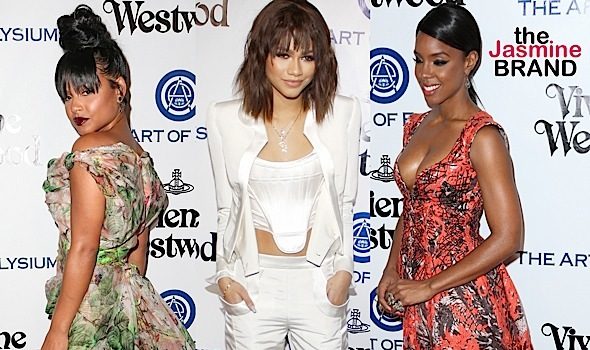 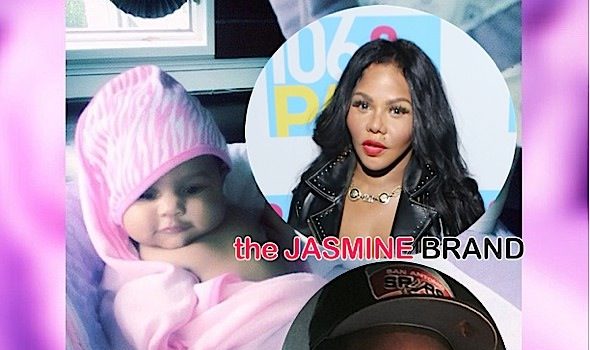 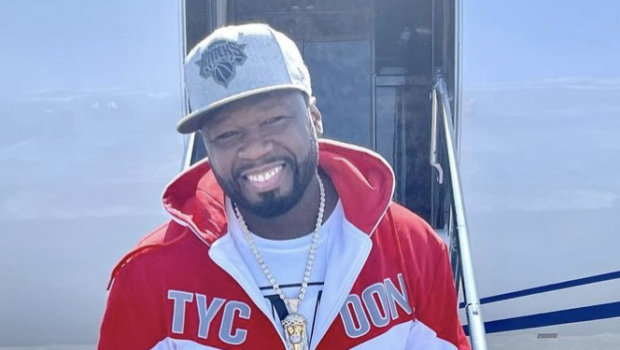