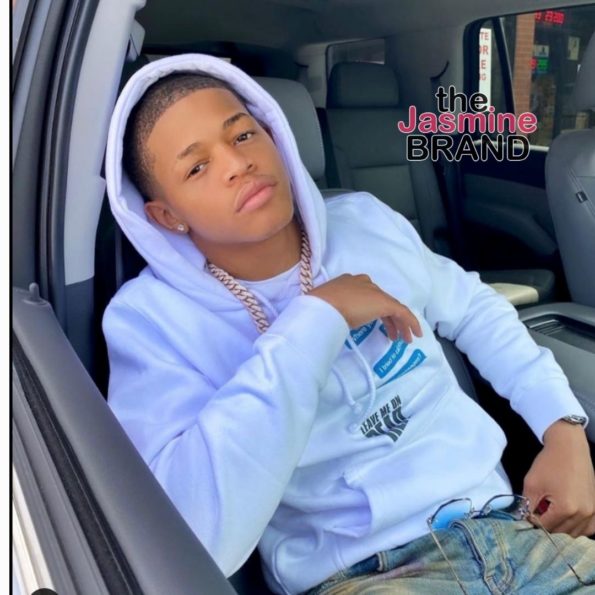 Florida artist YK Osiris says that he is done with luxury cars and traded them all in for something a little more humbling – a Hyundai.

In a video posted online, the rapper says that he is done driving foreign car as he rode in his Hyundai:

Jacksonville singer YK Osiris sold all his foreign cars and bought a Hyundai to remind himself where he came from. pic.twitter.com/BeNSvt8cpM

He goes on to say:

“I sold my Lamborghini, I sold my Rolls Royce, I sold my Cadillacs… I ain’t gon’ lie, this thing humble yourself. I ain’t gone cap to you.”

He continues, saying that he doesn’t care what people say, because they are going to think what they want to think regardless, adding that he loves his Hyundai.

YK Osiris says that the decision to sell his cars, came after he reflected on his days before fame.

He also let fans know that he plans to focus more on his music and getting money.

“Get this m*thaf*ckin’ music. Drop this music and get this f*cking money man, and don’t worry about that dumb sh*t.  Just remember… the same way you got it up, the same way you’ll go down. Swear to God, on my life.”

What are your thoughts on YK Osiris trading in his foreign cars for a Hyundai? Let us know in the comments! 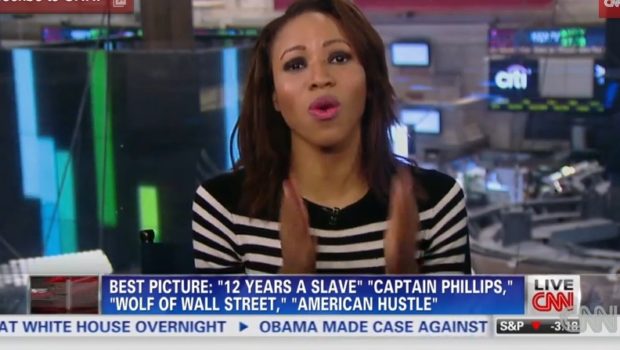