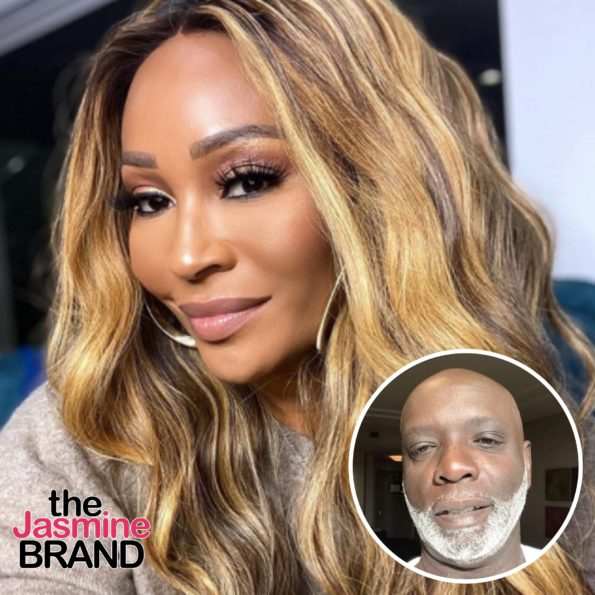 Cynthia Bailey is speaking out about her lawsuit against her ex-husband, Peter Thomas.

While on The Wendy Williams Show recently she explained:

“Peter and I had an agreement. It was a three-year agreement, a contract over a piece of property here in Atlanta. He pretty much made the terms himself, and I was like ‘Okay, so in three years I’ll sell this back to you, you pay me off, or whatever.'”

“That didn’t happen. So therefore, as soon as that date hit, then my lawyers went into ‘Okay, he’s in breach. We’re going to do everything we need to do to make sure you have the property again.’ It was as simple as that… It was a three-year arrangement, which I thought was more than enough time for us to settle what we needed to settle.”

Cynthia Bailey, who tied the knot with Mike Hill on Oct. 10, added:

“I have to be honest…I was a little surprsied when Peter even brought this up publicly. I don’t talk about my ex. I don’t like to talk about our fianances, our problems that we had in the past. I’ve moved on.”

She also said she spoke to Peter Thomas after his father tragically died last month.

Peter Thomas spoke on the lawsuit as well, telling Straight From The A:

“When I found out that Cynthia is suing me for $170,00, I’m like ‘Cynthia got my phone number, my number [has] never changed. We don’t have no dispute that I know of for her not to even pick up the phone and call me. I was hurt when she did that.”

The two divroced in 2017 after tying the knot in 2010. He said as a part of their divorce proceedings, he could’ve gotten the money made from The Real Housewives of Atlanta, but never asked for anything from her. He added that when it comes to Bar One Atlanta, he said he’d purchase the property back from her at full cost, but on the condition he would pay her 36 months after the deed was transferred to his name. He said that deadline hadn’t passed yet, as it is allegedly this February. He added:

“I don’t have beef with Cynthia, I think we have one of the most amicable divorces in the history of reality TV.”

As previously reported, The Real Housewives of Atlanta star is suing him for $170,000 after a defaulted agreement over his Bar One venue in Atlanta. While Bar One in Atlanta has undergone foreclosure, Peter Thomas has seemingly continued to thrive with other business ventures, including another Bar One location in Miami’s South Beach.

What are your thoughts on Cynthia Bailey’s lawsuit? Comment and let us know. 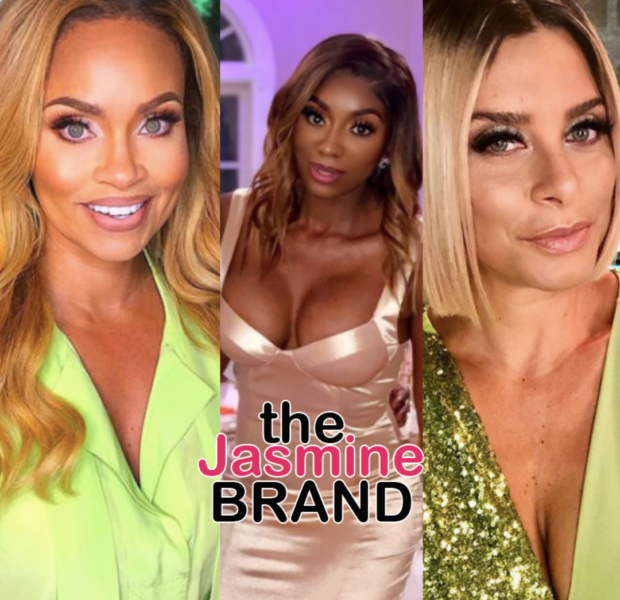 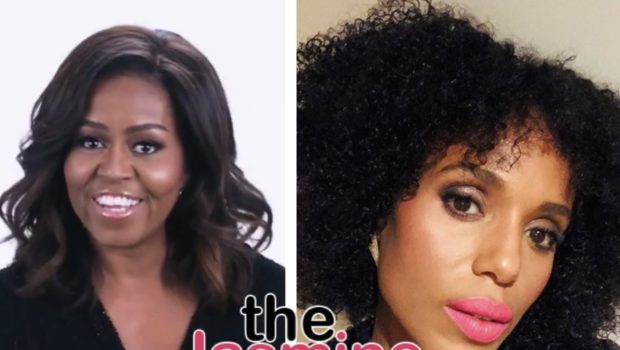 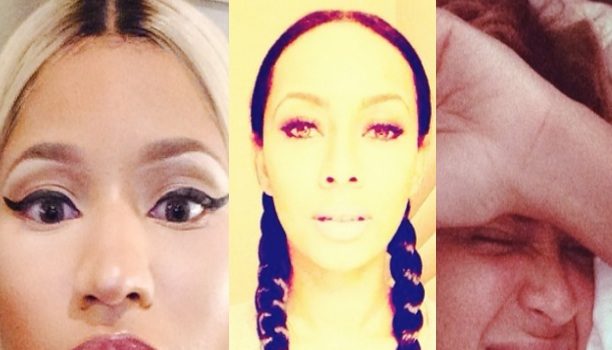