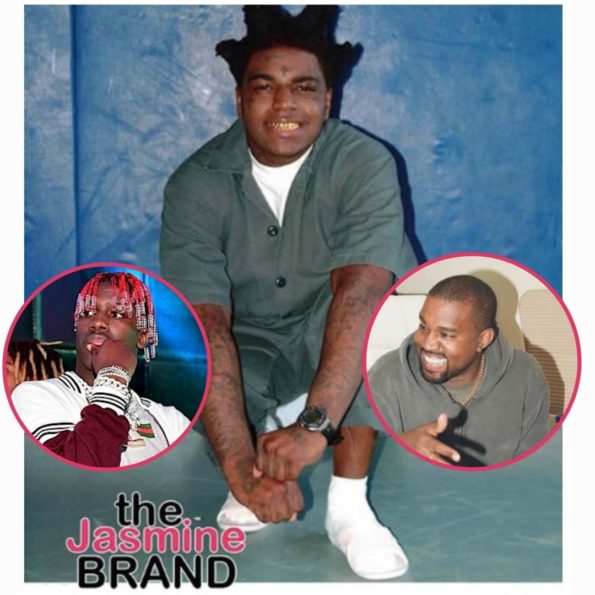 Kodak Black (real name, Bill Kapri) is tweeting about his experience behind bars. He is currently serving time for gun charges. He also pleaded guilty to second-degree criminal possession on Thursday, March 20th, 2020, on top of already serving a four-year sentence for lying on a gun license application.

While serving his time, the rapper sent out a tweet to his fans:

He also asked The Lord to make him whole again.

The incarcerated musician then goes on to salute fellow rapper Lil Yachty.

“I Love @lilyachty.  You Got All My Respect. You A Real One Fasho”

In another tweet he gives love to rapper Kanye West, saying that the world has the wrong idea of him.

“Y’all Got My Dawg @kanyewest. F*cked Up”

Rapper Kodak Black has been trying hard to get his sentence reduced but his request was denied.

According to reports, federal prosecutors refused his request for a shorter sentence because the motion did not follow legal procedures or include a valid reason of why he should be let go early. The Assistant U.S. Attorney Bruce O. Brown wrote in response to Kodak Black’s request,

“(Kodak Black) has not presented ‘extraordinary and compelling reasons’ supporting his request for release.  Stated more correction, (Kodak Black) has not presented ANY reason supporting his request for release. He merely states he is not an evil person and promises to participate in community-based programs aimed at helping the ‘younger generation.’ That simply is inadequate pursuant to the statute.”

Bruce O. Brown went on to add that Kodak Black’s current 46-month sentence is much better than the original 10 years he was facing at first.

In Kodak Black’s motion, asking to be released early he stated,

“With all due deference, I come in truth.  I acknowledge my mistakes and I take full responsibility for my actions. I am not a evil or demented person. I am salvageble (sic) and I have the ability and potential to live a prosperous and positive life.”

“The motion he filed Pro Se was for a reduction of sentence/compassionate release. I have not sent the Order, but my understanding that it was denied based on procedural errors within the motion. We are still hopeful that the BOP (Bureau of Prisons) will at a minimum allow him to participate in the Drug and Alcohol program in the prison. I am an advocate of justice reform and I don’t think you can have true reform without prison reform. The federal system defaults to incarceration.”

“There are very, very few cases that get straight probation and probably .02 percent get offered a diversion program. They punish those that wish to go to trial and reward those that cooperate. The prisons themselves are regulated by themselves. They conduct their own investigations, hold their own hearings, and dole out their own punishments. Often video tapes are lost, or they claim cameras are broken. There is currently no requirement to have prison guards wear body worn cameras and that should be in place.

Even with all of this, Kodak Black still will not be released until November 2022.

What are your thoughts on Kodak Black’s recent set of tweets? Let us know in the comments! 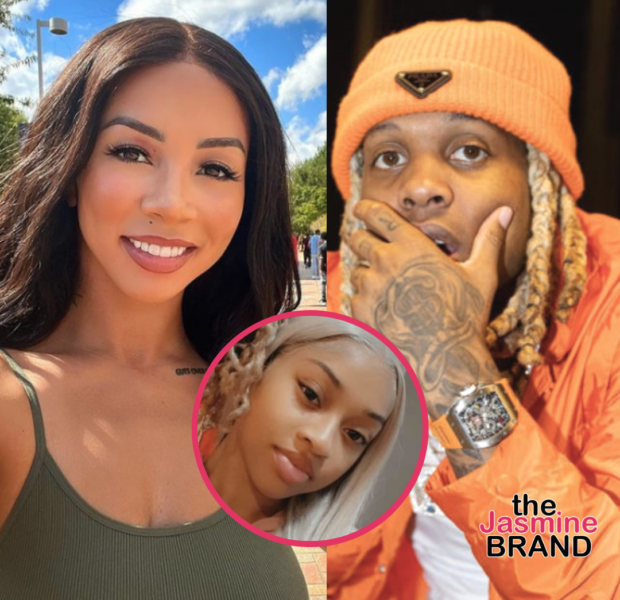 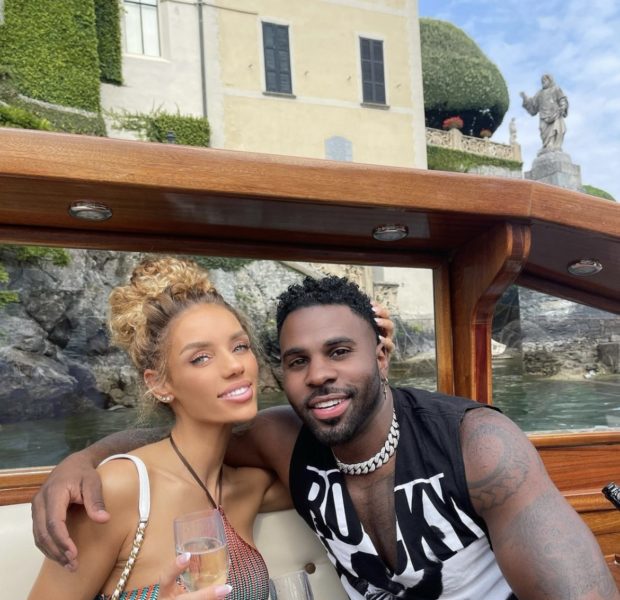 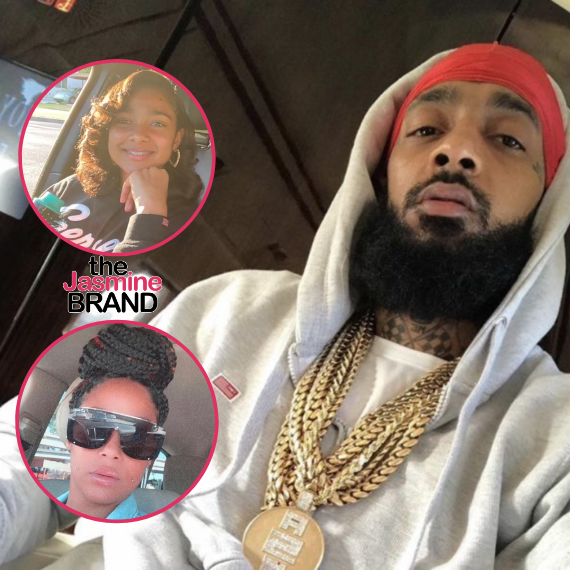 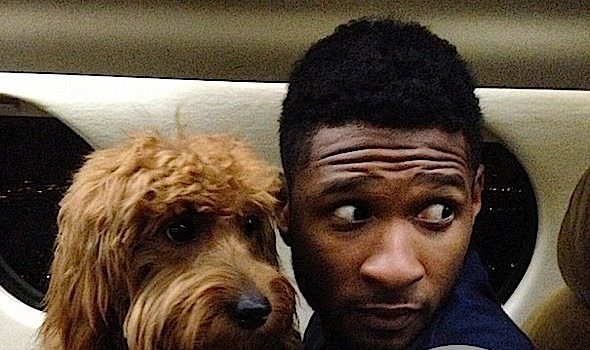