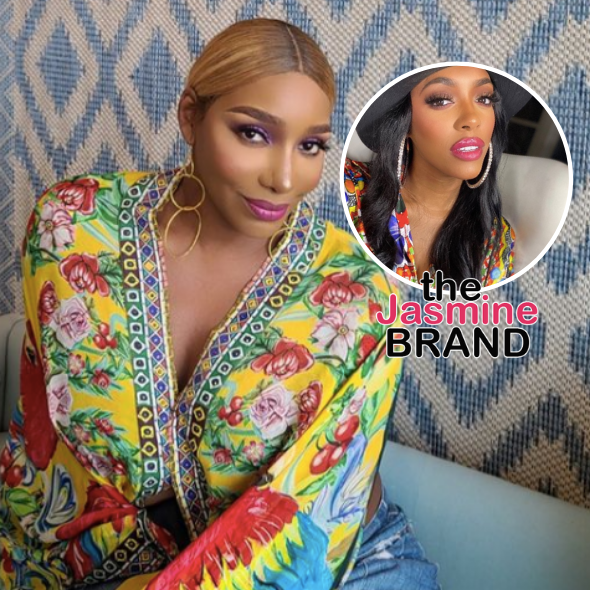 The former The Real Housewives of Atlanta star shared a series of tweets, accusing the network of paying off cast members to cover up its alleged “dirty work.”

“stand up, protest, sign the petition & stop watching! The treatment of black women behind the scene is wrong. Even the cast that’s currently filming knows wrong is & was happening. They try to silence us! We MUST speak up when wrong is happening. I won’t stop”

“They pay off & reward lawyers, managers, agents & even certain cast members to keep their dirty work going. I won’t stop speaking out until something is done. I will call names if need be” 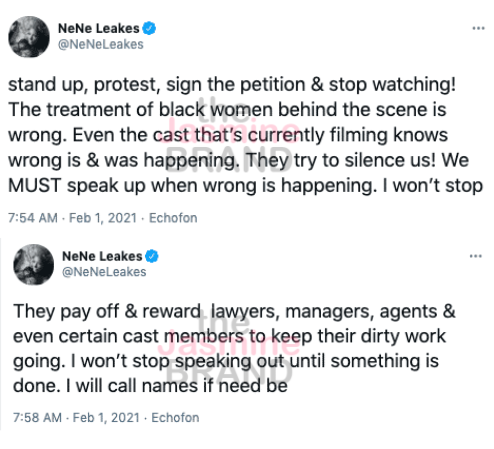 She also replied to a Twitter user who said her RHOA co-star and friend Porsha Williams should stand with her. Nene Leakes wrote,

“They scared to loose [sic] their checks but you can’t let them get away with Discrimination, retaliation and blacklisting and unequal pay! There’s power in numbers. I will start calling EVERYBODY OUT” 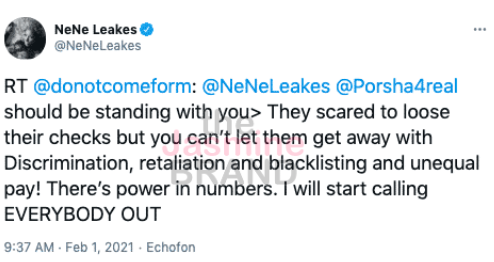 She continued and said even though she just recently started speaking out against Bravo publicly, she’s addressed the network privately for years.

In December, Nene Leakes called for a boycott of the network.

She announced her exit from the show ahead of its 13th season. She later said she left because Bravo wanted to demote her.
What do you think about Nene Leakes’ latest tweets? Comment and let us know.
Tags: bravo, nene leakes, Porsha Williams, recommend, RHOA, the real housewives of atlanta
Tweet Like Plus Pin It Share 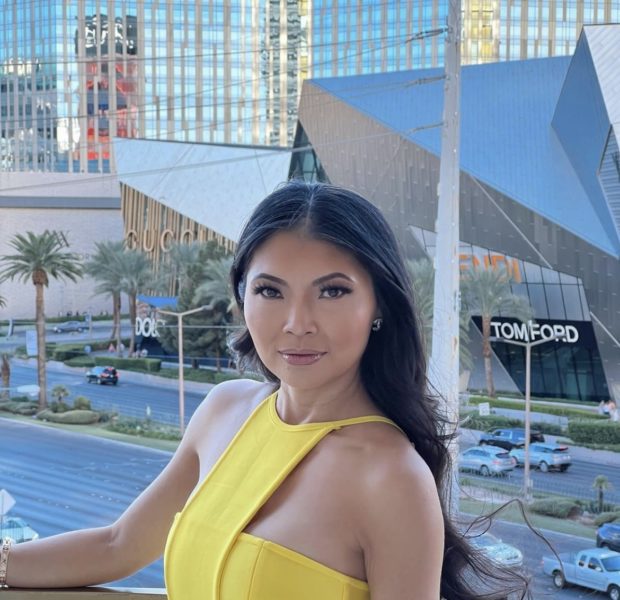 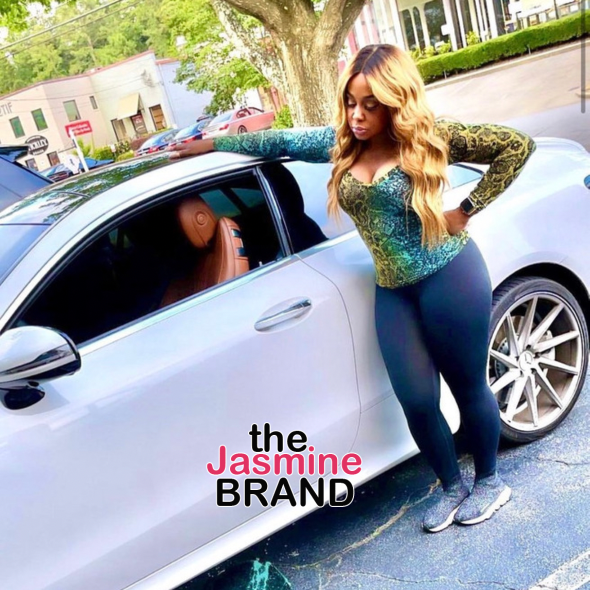 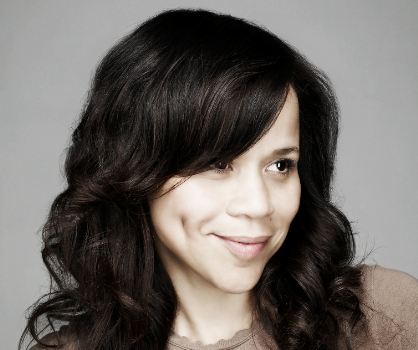