As the final season of E!’s Keeping Up With The Kardashians comes to an end, fans are finding out more about the famous family’s decision to walk away from the show after 14 years.

In Thursday night’s (May 6th) episode, Khloé Kardashian made it clear she didn’t agree with the move. The family met to talk about the show and she said,

“I think it’s like, everyone wishes that it could be less. Do I think we all need a break sometimes? Yeah, but I don’t know if that necessarily means like, to stop.”

“Going into this meeting, I really assumed it would be just a conversation that we’re all going to have. But now that I’m in the meeting, it’s definitely clear that everyone’s decisions have been made, and that mine would probably be the only one that is against the rest of the family.”

Kim Kardashian had a different opinion and said,

“I mean, I’m forever indebted to E! and Bunim Murray for making us who we are, but it just seems like we need a break. I think that after 20 seasons, that’s more than we ever would have expected, we didn’t even think we’d get to season 2. We didn’t think anyone would be into watching a show about our crazy family. But in order to figure out what our next journey will be like, we have to close this chapter and say goodbye to Keeping Up With the Kardashians.”

She told Ryan Seacrest on his radio show On Air With Ryan back then,

“We had to tell the crew yesterday, so we were all crying. But I think Khloe is probably the one who is taking it the hardest and really hasn’t stopped crying since we announced. She’s been so sweet and just emotional about it.”

Meanwhile, the family will be returning to the small screen via Hulu this year.

What are your thoughts on Khloé not wanting to end the show? Comment and let us know. 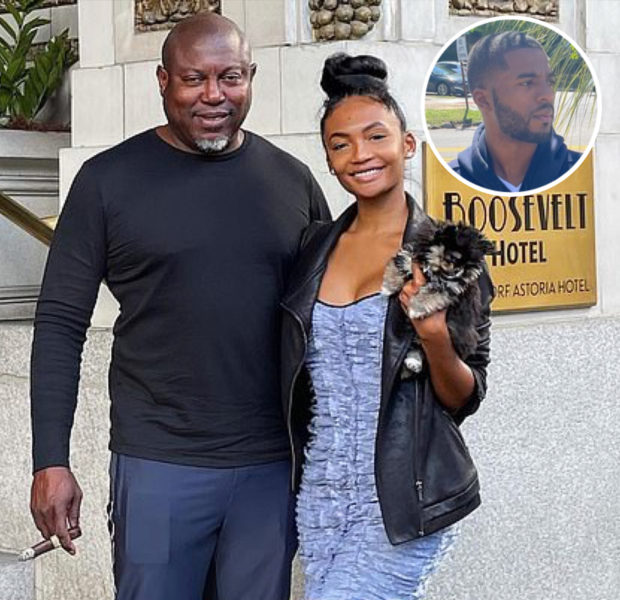 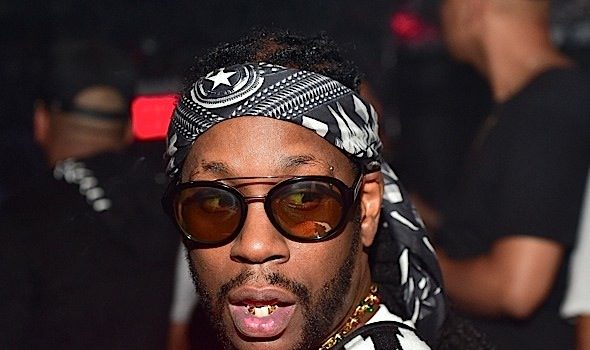