DJ Spinderella is spilling details on how Tupac allegedly felt about being removed from Salt-N-Pepa’s “Whatta Man” video.

While a portion of his body is shown in one clip around the 3:15 mark, other appearances were edited out. As previously reported, Salt (real name Cheryl James) spoke on the late rapper’s face not being shown in the video.

“The record company all panicked and only kept shots where you can’t see him. There were some great Tupac shots. And Salt always kicks herself. You can’t fight the record company.”

“[His reputation] was the whole reason. I hate that when I watch the video, it really bothers me.”

Spinderella also shared her thoughts on why she thinks he was removed. She said on Fox Soul:

“I think they were thinking Tupac’s image was a little too rough for Salt-N-Pepa.”

“He was furious about that because them not showing him was supposedly benefitting Salt-N-Pepa’s image. That’s the take that I got, which is crazy because ‘Pac, he stood for something. He stood for something and he spoke — he was prophetic. He was just a standard that people adhere to in Hip-Hop. He was like a bible. And I don’t know, they wanted the squeaky clean image for Salt-N-Pepa.”

She then questioned why Naughty By Nature’s Treach, who later went on to marry Pepa (real name Sandra Denton), was in the video.

“They showed [Tupac’s] tattoo. You saw his tattoo. And if that’s the case, why was Treach in it? Because Treach wasn’t the most perfect person either [laughs]. I don’t know! I love my brothers.”

What do you think on Tupac being removed from the video? Let us know the comments!

EXCLUSIVE: Dame Dash Says He Would Be Open To Doing A Roc-A-Fella Biopic 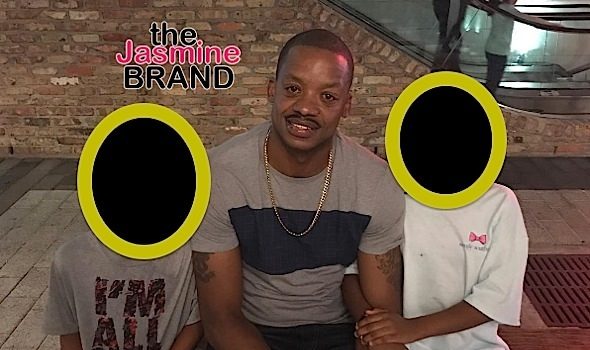 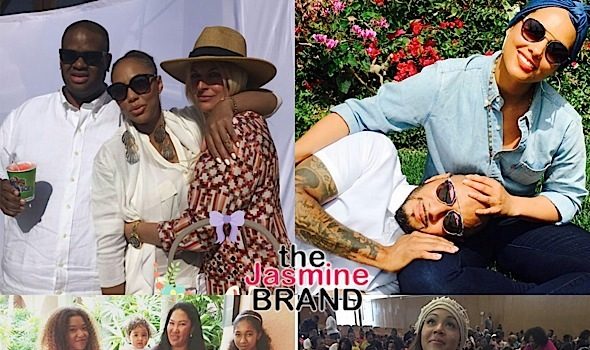