Charlamagne is calling out Lakeith Stanfield after their feud was reignited earlier this week.

The latest issues between the two started earlier this week when Charlamagne said Lakeith Stanfield played his role in Judas & The Black Messiah “too well.”

In the film, Lakeith Stanfield portrays a man working with the FBI to infiltrate the Black Panther organization.

Lakeith Stanfield first responded to Charlamagne by calling him a “h*e.”

He then shared a concerning video of him waving a gun at Charlemagne’s head. See the clip here.

Charlamagne has now responded on The Breakfast Club saying,

“Don’t dish it if you can’t take it king. The brother has a bad habit of throwing rocks and hiding his hands…”

He said of the video,

Charlamagne continued and said Lakeith Stanfield taunted him with a video and a diss song.

“He gets online and he plays the victim. He makes it seem like I’m always coming at him.”

Angela Yee pointed out that Lakeith Stanfield said he had to undergo therapy after playing the role.

“That is true, but once again, he loves to dish it but he can’t take it. Stop posting and deleting. Stop acting like you’re the victim. If you’re gonna say what you want, deal with the repercussions, that’s all…I’m terrified of Lakeith. He’s too tough fo me. You’re on TikTok waving a gun at me, I don’t want no problems.”

He later laughed before saying,

“No for real, pray for that brother, seriously.”

What are your thoughts on Charlamagne and Lakeith’s feud? Comment and let us know. 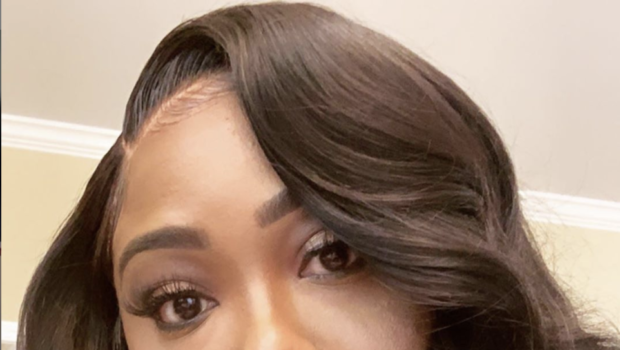 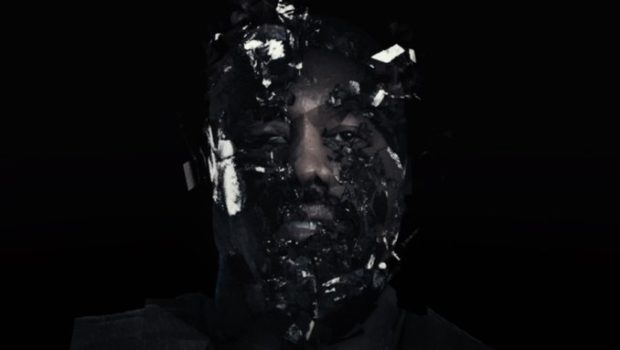 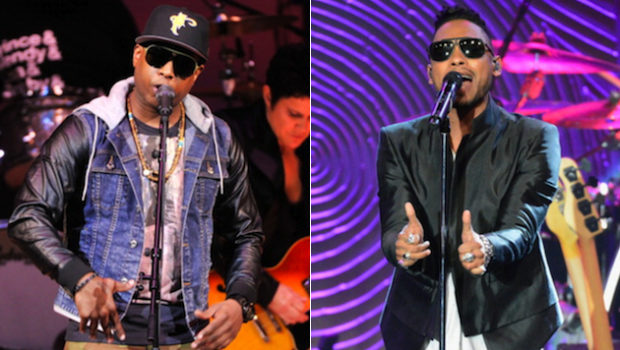