More than one year after he and his wife Meghan Markle exited their duties from the royal family, Prince Harry is explaining why they made the shocking decision.

While on “The Late Late Show” with James Corden recently, he explained that the press in the U.K. inspired the decision.

“”It was never walking away, it was stepping back rather than stepping down…We all know what the British press can be like, and it was destroying my mental health. I was like, this is toxic. So I did what any husband and what any father would do.”

He added that he will never “walk away” from his family or giving back to others.
The couple’s battle with the press has been a very public one, with Meghan Markle recently winning a privacy lawsuit against Mail On Sunday after it published portions of a letter she penned to her father, Thomas Markle.
Judge Mark Warby ruled on the case and determined that Meghan Markle

Meghan Markle and Prince Harry relocated to Los Angeles shortly after the royal exit. Earlier this month, they confirmed they wouldn’t be returning to their duties.

“The Duke and Duchess of Sussex have confirmed to Her Majesty The Queen that they will not be returning as working members of The Royal Family.”

The statement continued and said that The Duke and Duchess of Sussex will be stripped of their honorary military appointments and royal patronages.

“Following conversations with The Duke, The Queen has written confirming that in stepping away from the work of The Royal Family it is not possible to continue with the responsibilities and duties that come with a life of public service. The honorary military appointments and Royal patronages held by The Duke and Duchess will therefore be returned to Her Majesty, before being redistributed among working members of The Royal Family.”

What do you think about Prince Harry’s reason for leaving royal family duties? Comment and let us know.

Oprah’s Longtime Partner Stedman Graham Is Quarantining By Himself In The Guest House: I’m The Exact Opposite Of Idris Elba’s Wife! 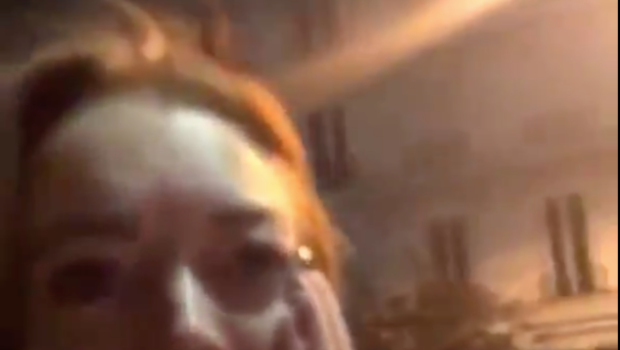 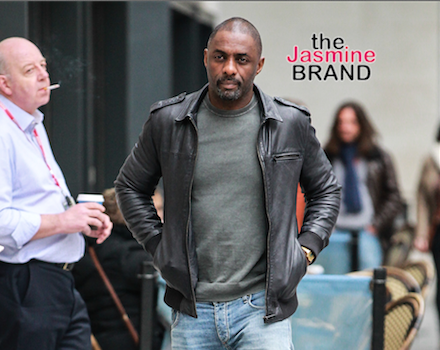 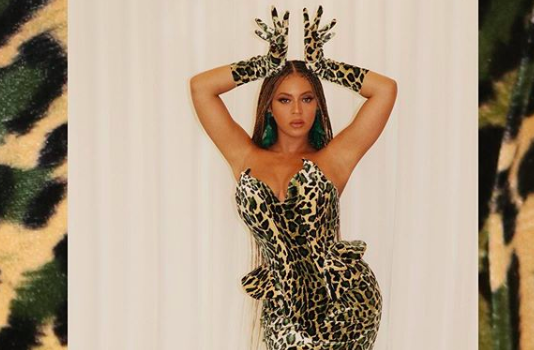