Michelle Obama will be inducted into the National Women’s Hall of Fame.

The former first lady will headline the 2021 class of women when they’re formally inducted on Oct. 2.

The organization is planning to host an in-person ceremony come October, as COVID-19 vaccines are being rolled out by the millions across the U.S. this spring.

“Both in and out of the White House, Michelle Obama has accomplished her initiatives and so much more—becoming an advocate for healthy families, service members and their families, higher education, international adolescent girls’ education, and serving as a role model for women and young girls everywhere,” the hall of fame said in its announcement.

Congrats to Michelle Obama, as well as the other inductees! 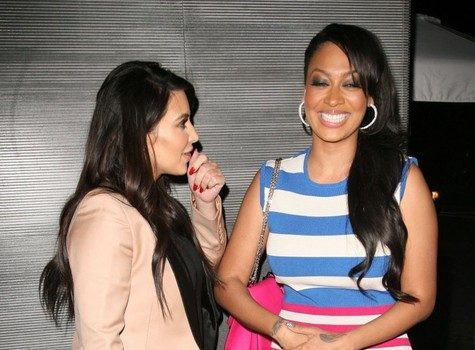