“People really be praying on your downfall. So crazy how someone can make fake screenshots and send it to blogs and y’all believe it. My relationship is more than solid and I put that on everything.”

(Read from bottom to top) 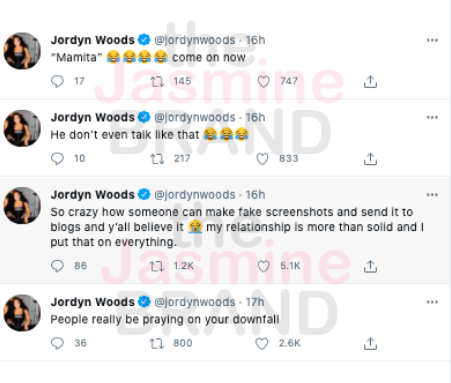 She went on to laugh at the word “Mamita” being used in the messages, stating

“I normally don’t address anything but what you’re not gonna do is play with my mans [sic] character. And to the person who started this rumor… WE SEEE YOU SIS.. since you wanna be seen SO BAD. God see you too. … “

Karl-Anthony Towns also reacted and alleged the screenshots were photoshopped.

“A lot of goofies out here with photoshop skills.”

He also hinted at a proposal.

“So I got the baddest girl in the game and you think I’m gonna waste my energy with anyone else gtfoh! Same haters we got now are gonna be the same ones we have when I put that ring on her finger.”

Jordyn Woods and Karl-Anthony Towns went public with their relationship in September as they celebrated her birthday. 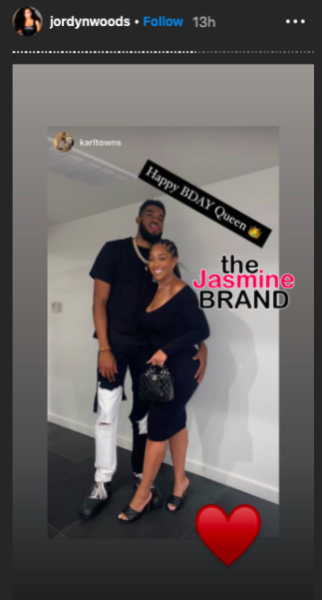 What are your thoughts on their reaction to the rumors? Comment and let us know. 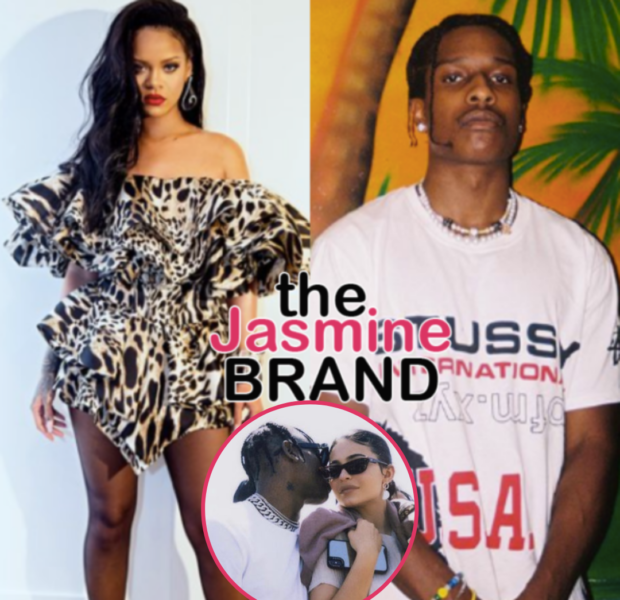 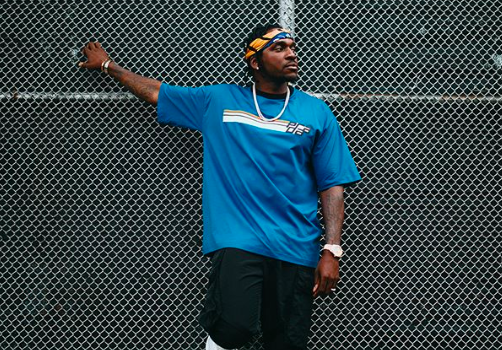