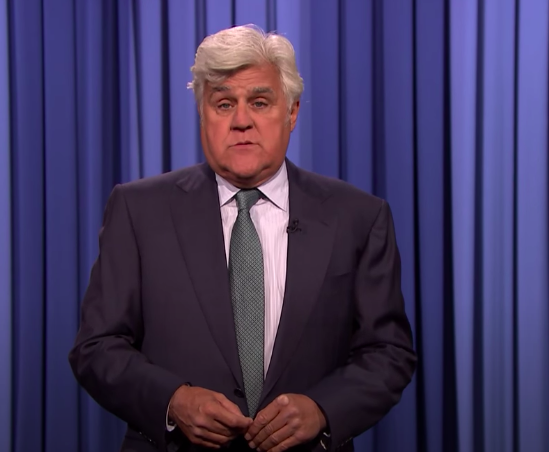 In the heat of hate crimes against the Asian community, Jay Leno has issued an apology for inappropriate jokes he’s previously made about Asians.

“At the time I did those jokes, I genuinely thought them to be harmless. I was making fun of our enemy North Korea, and like most jokes, there was a ring of truth to them.”

“At the time, there was a prevailing attitude that some group is always complaining about something, so don’t worry about it. Whenever we received a complaint, there would be two sides to the discussion: Either ‘We need to deal with this’ or ‘Screw ‘em if they can’t take a joke.’ Too many times I sided with the latter even when in my heart I knew it was wrong.”

In 2019, Jay Leno made a joke about Koreans eating dog meat while a guest judge on NBC’s America’s Got Talent. The joke was later included in Gabrielle Union’s complaint she made about a toxic work culture during her days as a judge. She was fired from the show after one season. 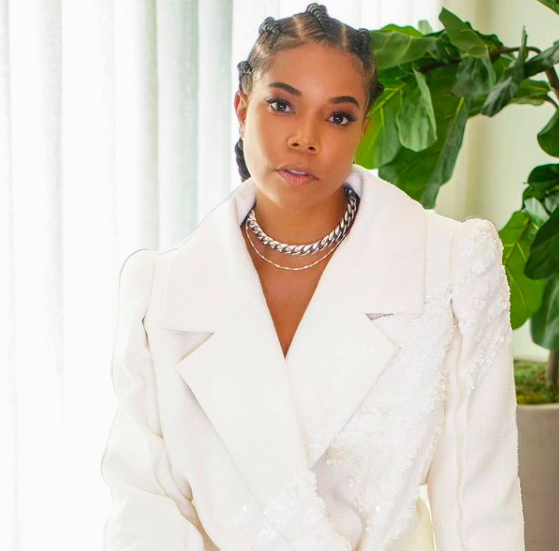 “I do not consider this particular case to be another example of cancel culture but a legitimate wrong that was done on my part. MANAA has been very gracious in accepting my apology. I hope that the Asian American community will be able to accept it as well, and I hope I can live up to their expectations in the future.”

Aoki told The Hollywood Reporter he was able to sit down with Leno after Leno was selected as the host of the upcoming revival of the You Bet Your Life game show. Aoki previously urged Fox Television Stations CEO Jack Abernethy and You Bet Your Life producers Tom Werner and David Hurwitz to fire Leno and threatened to go to their advertisers if they didn’t.

The interview with Aoki and Leno was scheduled shortly after.

What are your thoughts on Jay Leno’s apology? Comment and let us know. 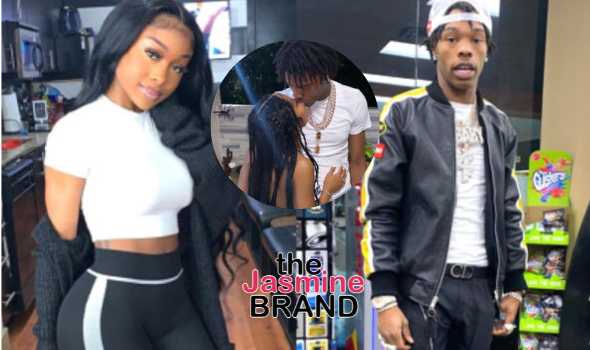 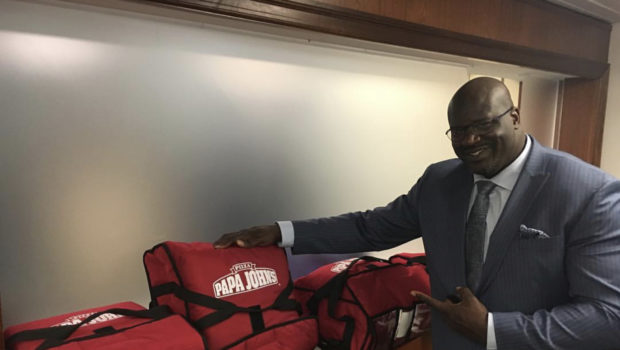 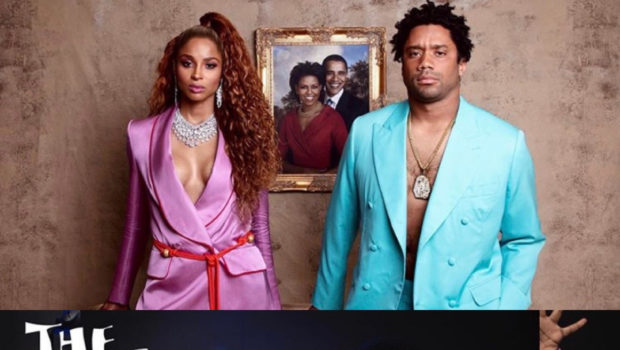