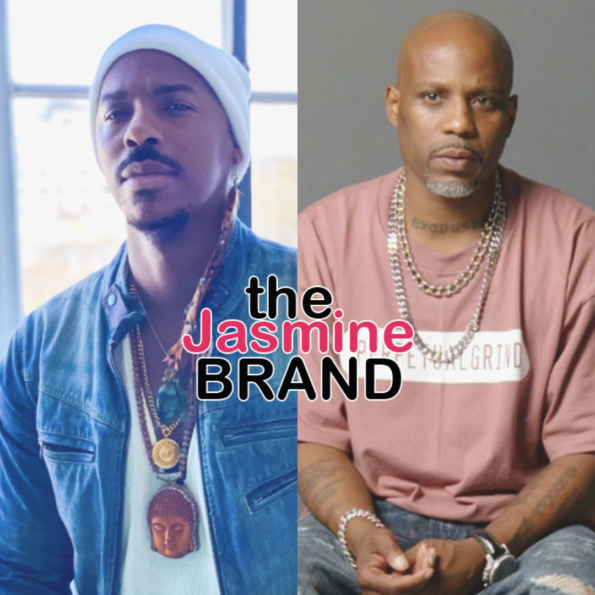 Actor Mehcad Brooks is letting it be known that he’d be ‘honored’ to play late rapper DMX in a biopic one day. Mehcad Brooks, 40, has appeared in hit TV shows such as The Game and Desperate Housewives. One of his most recent projects is portraying Jax in the 2021 Mortal Kombat film.

During an appearance on SiriusXM’s The Clay Cane Show, Mehcad Brooks revealed that he’s a huge fan of DMX, born Earl Simmons, and would jump at the chance to play the iconic rapper in a biopic. He said,

Clay Cane shared that he thinks Mehcad Brooks would be a great choice to play DMX in a future biopic. Brooks didn’t seem to disagree with Cane’s viewpoint and responded,

“Listen, I would be blessed. I would honor his memory in such a way, and I would be honored and humbled. From your lips to God’s ears… We’ll see.”

As previously reported, DMX, unfortunately, passed away on April 9th at the age of 50 at White Plains Hospital in White Plains, New York. According to reports, the ‘Party Up’ rapper suffered a heart attack that may have resulted from an overdose. 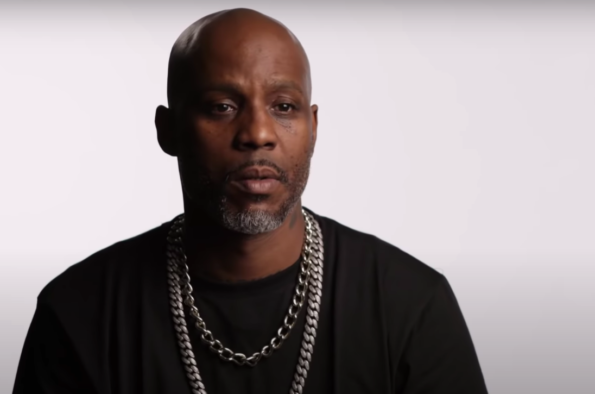 What are your thoughts on Mehcad Brooks possibly portraying DMX in a biopic? Tell us in the comments below. 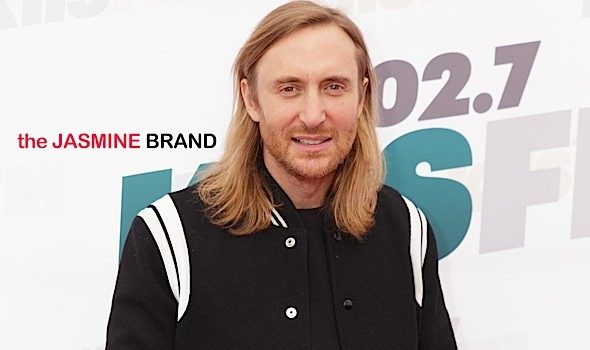