Michael B. Jordan has been quiet about his love life in the past.  But in his relationship with Lori Harvey, he’s often showing off their romance on social media. 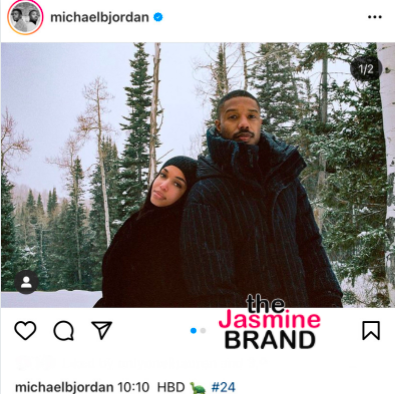 He explains to PEOPLE why he decided to go public with this relationship and share their love with fans.

“I’m still private, and I want to protect that, but it just felt like it was a moment of just wanting to put it out there and move on. I am extremely happy.”

“I think when you get older, you feel more comfortable about the [public nature] of the business that we’re in. So for me, it was a moment to, I guess, take ownership of that and then get back to work.”

Rumors that they were dating started after they were seen getting off a plane together around Thanksgiving last year.

Since then, they have faced speculation that they’re faking their relationship, which the Black Panther actor previously denied, saying:

“For all the success that I’ve had, there’s going to be negative reactions and opinions thrown at me. That just comes with it. When you’re younger, you’re just frustrated, but when you start to realize that this is what it is, you start to understand. I’m never going to make everybody happy.”

“People that know me know my heart. But people that know me for my work . . . they know what I allow them to know. The fact that I’ve been so closed off about a lot of parts of my life was a personal choice. As I’ve gotten older and a little more mature and comfortable in my own skin, I’ve become less concerned about it.”

What are your thoughts on Michael B. Jordan and Lori Harvey’s relationship? Comment and let us know. 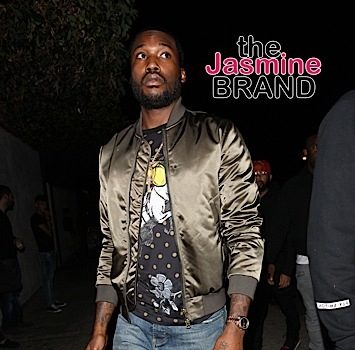 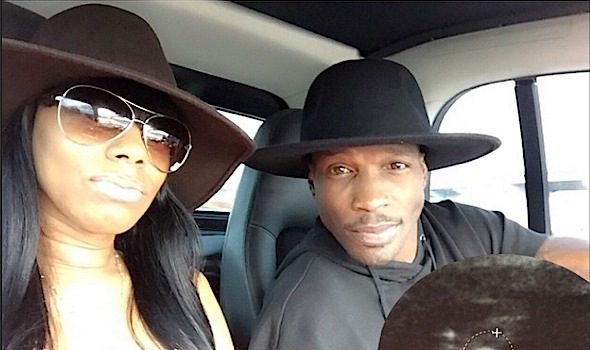 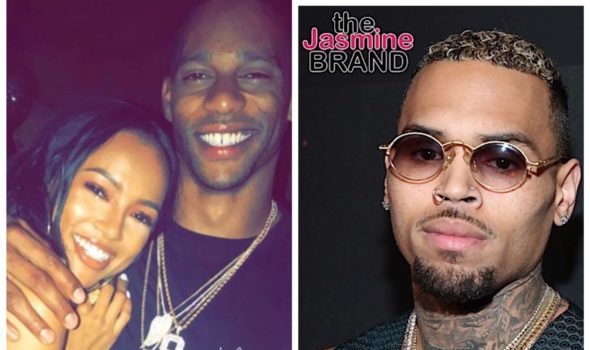