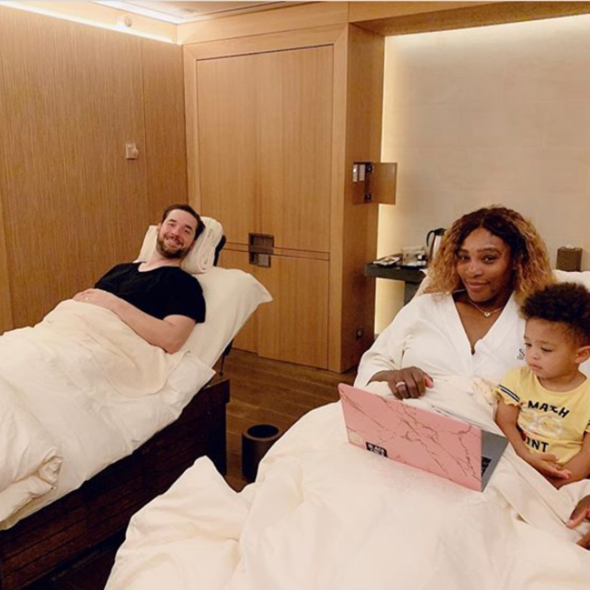 A fan tweeted at Alexis and said,

“I love how you don’t mind that they call you Serena Williams’ husband.”

Alexis responded and shared that no matter how successful he becomes in life he’ll always be okay with people knowing him because of who his wife is. He tweeted,

“I’ll be a self-made billionaire one day and most people will still know me as Serena’s husband (or Olympia’s dad) and that’s fine by me.”

Alexis and Serena have a 3-year-old daughter named Alexis Olympia Ohanian Jr. together. 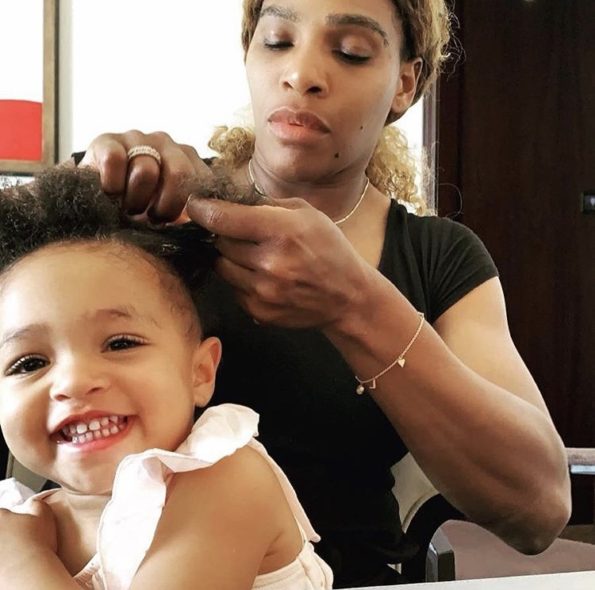 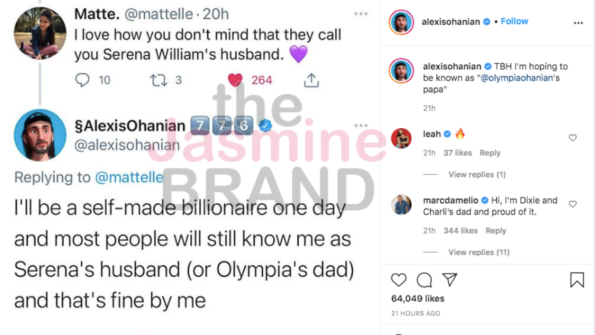 This isn’t the first time that Alexis Ohanian has defended his wife online before. As previously reported, he called out Ion Tiriac for making ill remarks about Serena Williams earlier this year. Ion Tiriac, who is a former professional tennis player, said that Serena should retire from tennis because she’s too old to play. He said,

Alexis responded to his comments on Twitter and called him a “racist/sexist clown.” 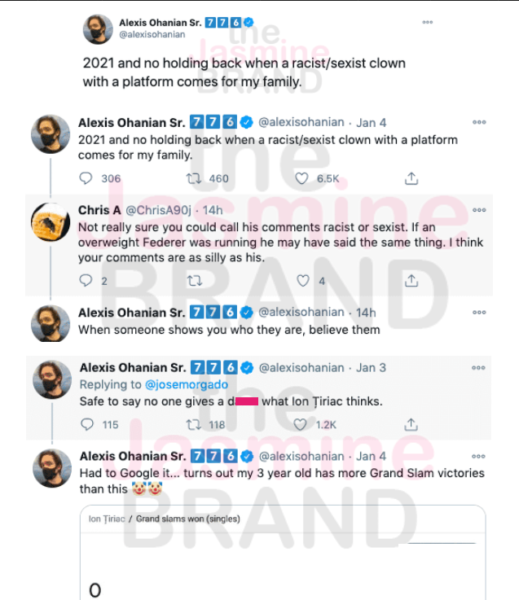 What are your thoughts on what Alexis Ohanian had to say? Let us know in the comments below. 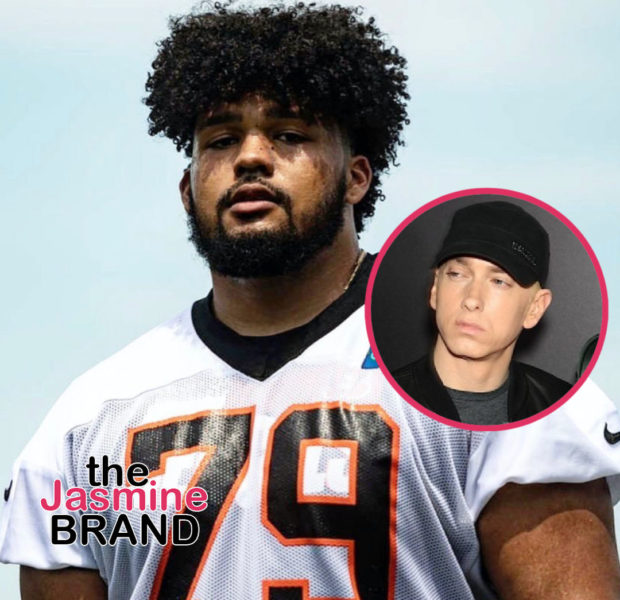 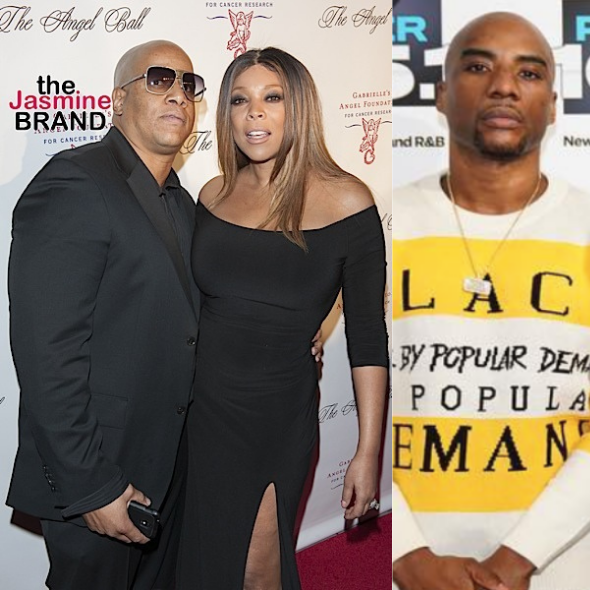 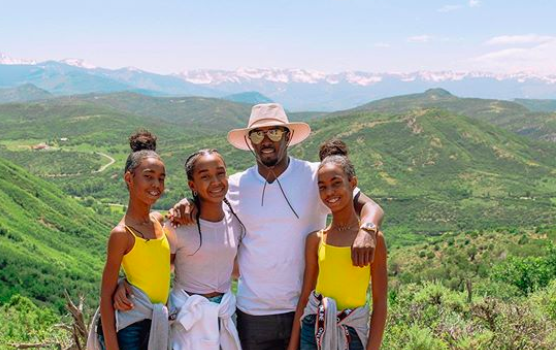 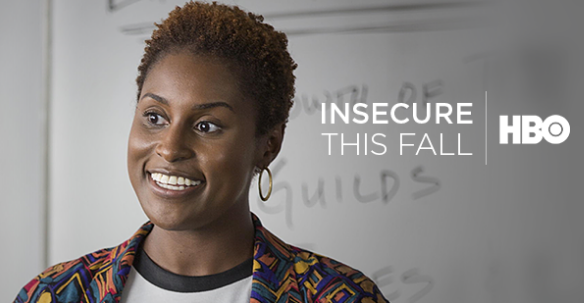