Serena Williams’ husband, Alexis Ohanian, is back at it with tennis icon and billionaire Ion Tiriac.

As previously reported, Ion Tiriac made comments about Serena Williams, essentially saying she was too old and didn’t have the body for tennis.

Alexis Ohanian responded on Twitter, calling him a racist. 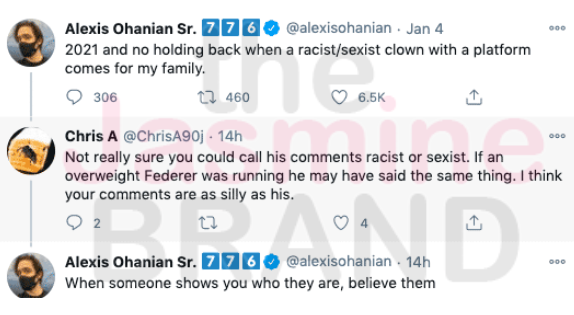 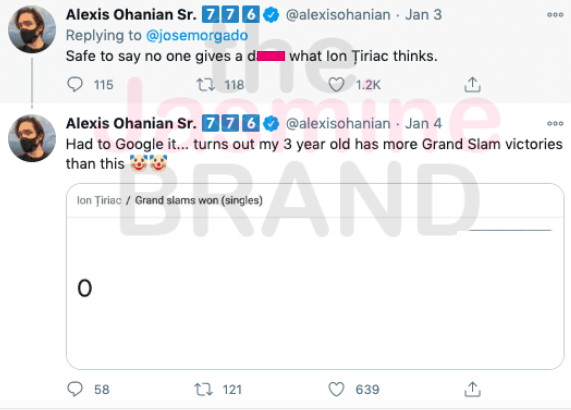 “Good thing no one listens to that racist sexist [clown Emoji] Ion ?iriac” 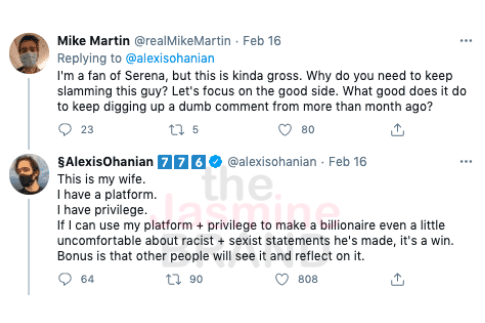 “This is my wife. I have a platform. I have privilege. If I can use my platform + privilege to make a billionaire even a little uncomfortable about racist + sexist statements he’s made, it’s a win. Bonus is that other people will see it and reflect on it.”

Good thing no one listens to that racist sexist ? Ion ?iriac https://t.co/Dz0LVephE0

He also gave a fan a lesson on racism in the history of the U.S. after they questioned how Ion Tiriac’s comments were racist and sexist. 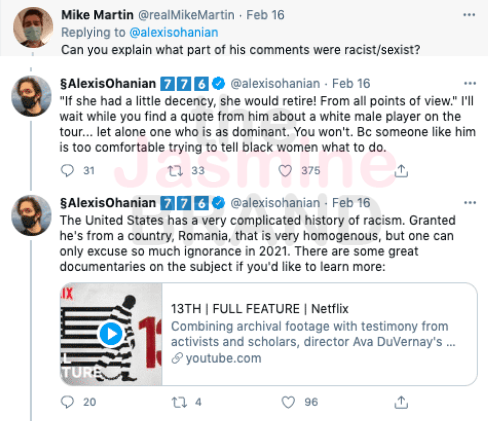 What are your thoughts on Alexis Ohanian’s tweets? Comment and let us know. 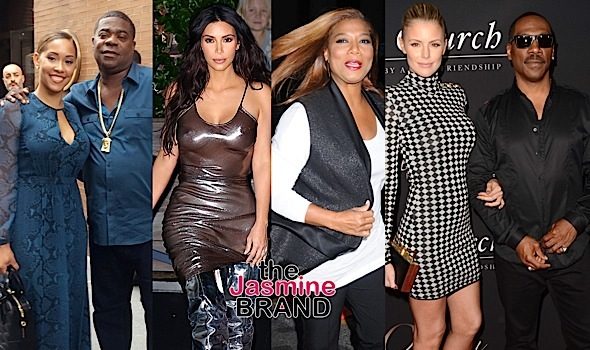 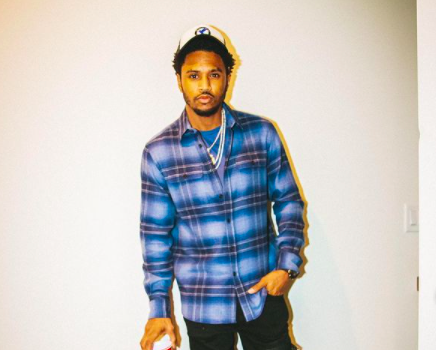