In an exclusive interview with theJasmineBRAND, ‘Black Ink Crew: Chicago’ star Charmaine Walker spoke candidly with us about the upcoming season, going into labor during the Covid lockdown, the death of her mother, and more.

Charmaine Walker welcomed her daughter Nola last year and spoke with us about going into labor during the beginning of the Covid-19 pandemic.

“While I was in the hospital is when the lockdown started and it was just so crazy to have a baby in a time like this–it was really insane. But I do appreciate all this time that I’ve been able to spend with her, it’s been amazing.”

While Charmaine Walker expressed that she had a great experience in the hospital while giving birth to her daughter, she acknowledged the many terrible stories she has heard of black women not being treated properly in healthcare.

“I really hate that we have these type of experiences and some of the stories that I hear from my friends about their labor experience, I just cannot believe the trauma that they went through and it was all because –you know, their doctor didn’t believe them when they were describing what pain they were having or what they were going through.”

She goes on to admit that she currently feels the pressure of trying to have a ‘snapback’ body post delivery.

“I’ve gotten lipo before and people who get plastic surgery– I understand the pressure. I ain’t move past it. I’m in the pressure, the pressure is hot!”

Charmaine later addressed the effects of editing when it comes to reality TV. While she understands why her cast members get upset, she says she also gets the process and that this is what they signed up for.

“My cast members be mad about the editing like I get it but like that’s literally what we signed up for…I would not say I signed up to be a fighter on this show you know but I did sign up to let them edit it however they want and it’s just gonna look how it look and then you’re gonna have to just play the role. It’s messed up but that’s not where my energy has ever really been.”

Charmaine confirmed that she is still apart of the cast and gave us some insight on who will be returning for the upcoming season of Black Ink Crew: Chicago. She said her cousin and former co-star Danielle

“will make be making an appearance. Ryan is looking real –not that I think he looks like this, but how the ladies love him, real daddy like for you ladies.”

She teases that Ryan may or may not be single right now.

“You’re gonna have to ask Ryan if he’s single. I think Ryan is single, but with Ryan you never know–he ain’t fill me in.”

Charmaine confirms that Miss Kitty is returning and that their will be several guest appearances including Caesar, Puma, and some cast members of Black Ink Compton.

Charmaine touches on dealing with the death of her mother. She says her daughter has helped her during the rough days. Viewers saw the tragedy unfold during last season of Black Ink Crew: Chicago.

“It was so hard and it’s still so hard but for me personally, you know having Nola is a great just breath of fresh air you –during those hard times I just look at her and I’m like it’s hard but I love you baby. You know like, you get me through it so you know that’s my girl.”

What are your thoughts on what Charmaine had to say? Let us know in the comments below!
Tags: Black Ink Chicago, black ink crew, Charmaine Walker, exclusive, Exclusives, recommend, vh1
Tweet Like Plus Pin It Share 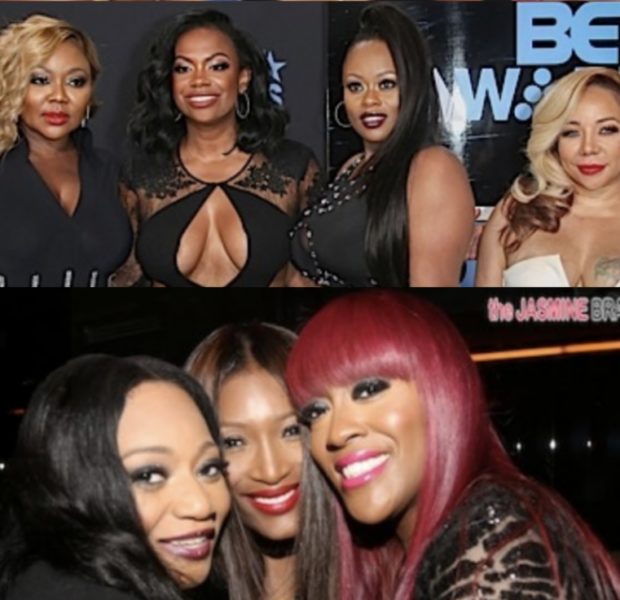 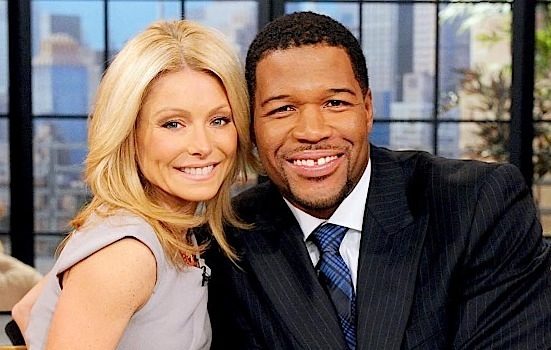 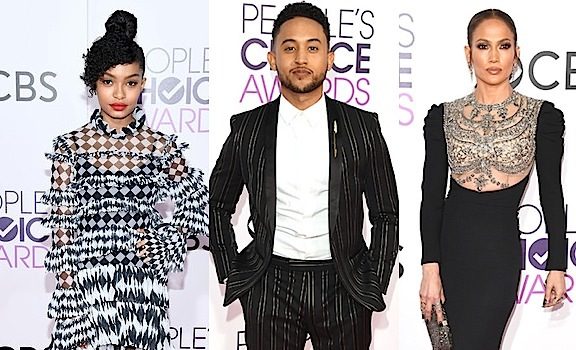 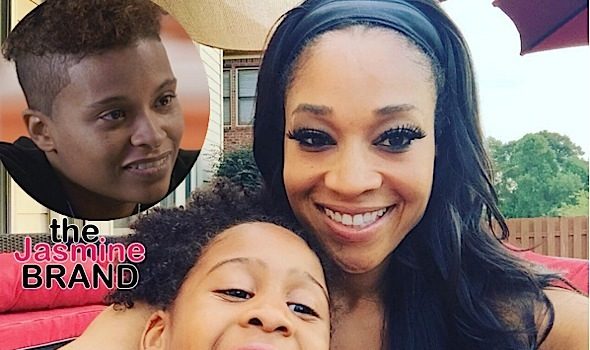