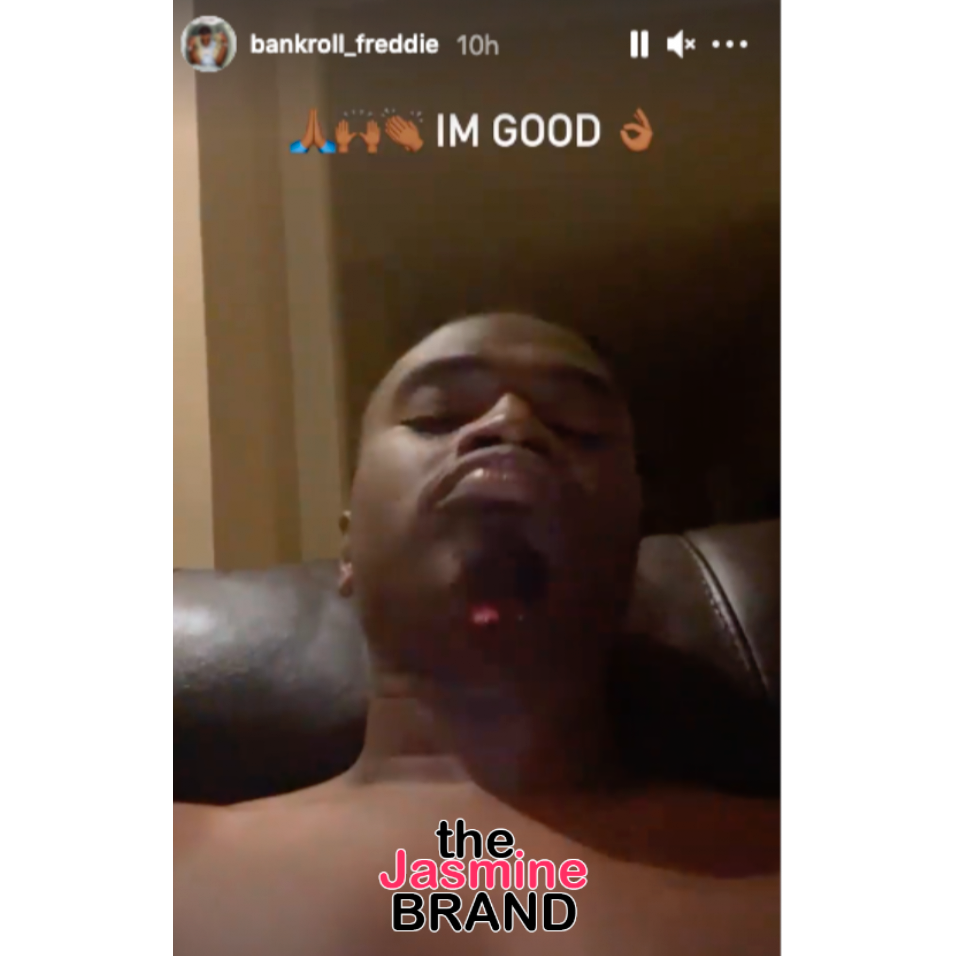 Quality Control artist Bankroll Freddie was reportedly shot on Monday [May 25th]. He seemingly confirmed reports of being shot on his Instagram with a photo and caption,

His Instagram story also implicated a second victim in the shooting. 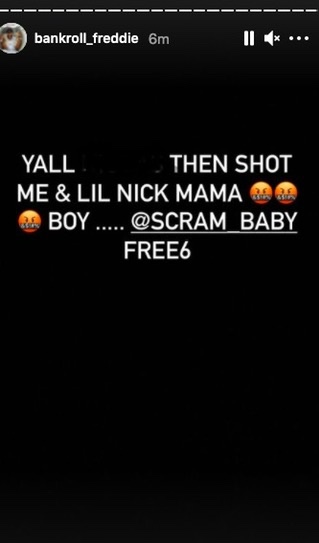 Bankroll Freddie then reposted a ‘get well’ tweet from one of his associates that confirms the rapper is in stable condition. 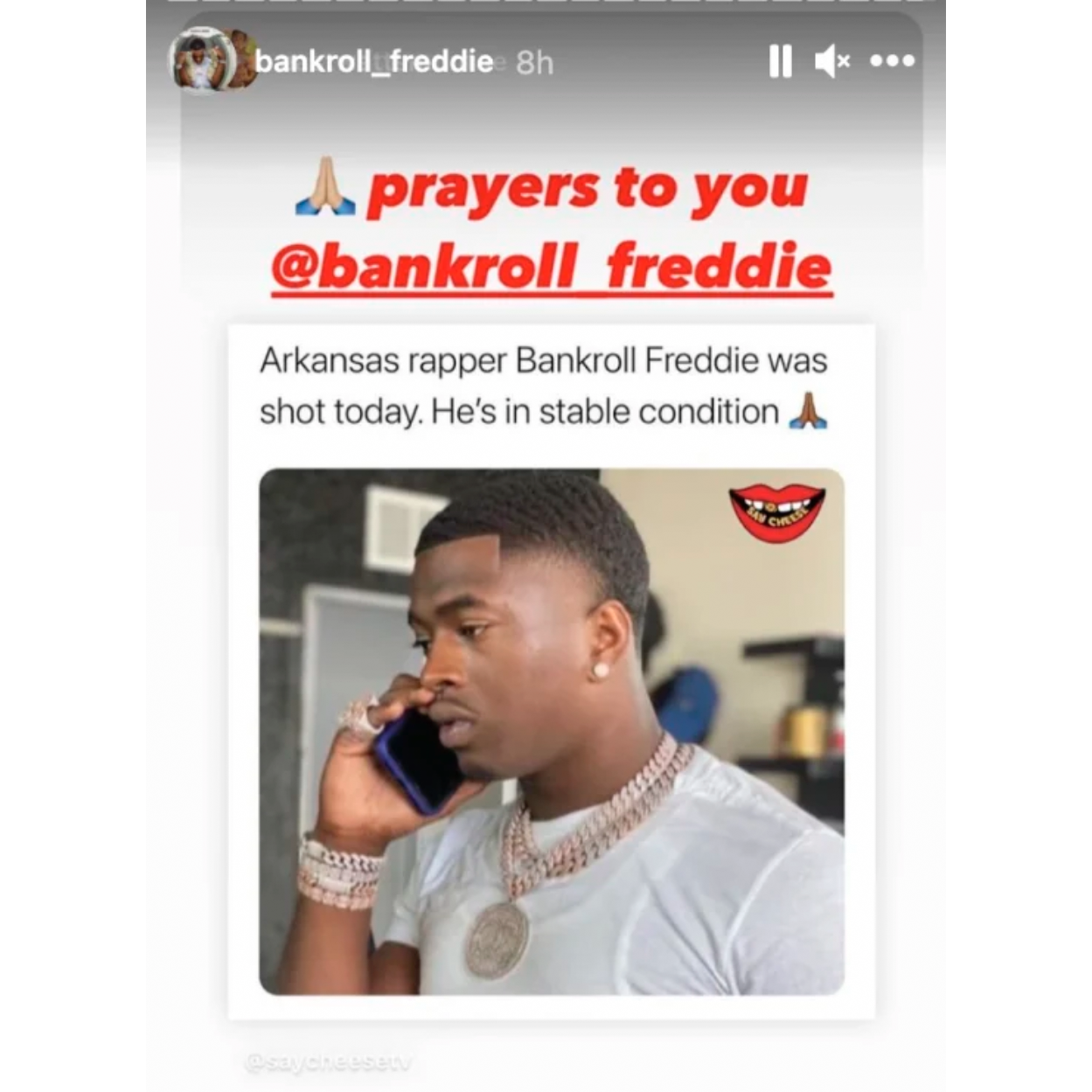 Under the tutelage of founders Pierre ‘Pee’ Thomas and Coo ‘Coach K’ Kevin, Bankroll Freddie was recently signed to their label Quality Control Music. Quality Control Music have signed and currently manage some of our most beloved artists: Migos, Lil’ Yachty, Lil’ Baby, City Girls, and Cardi B to name a few.

This year, Bankroll Freddie released his latest album, Big Bank, the follow-up to his 2020 debut album From the Trap to Rap. The album features appearances from prominent artists such as: 2 Chainz, Gucci Man, and Young Dolph. The album features ‘Pop it’, a single that went viral after Megan Thee Stallion graced the track. During the pandemic, he released the single ‘Quarantine Flow.’

Gun violence continues to plague the rap community as Freddie’s shooting is the latest in a long list of un-related incidences since the shooting of Chicago rapper King Von’s murder in November 2020.

What are your thoughts on the shooting involving Bankroll Freddie? Comment below and let us know your thoughts! 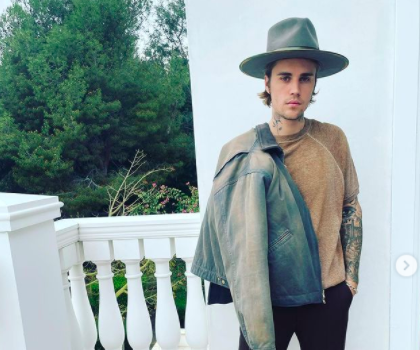 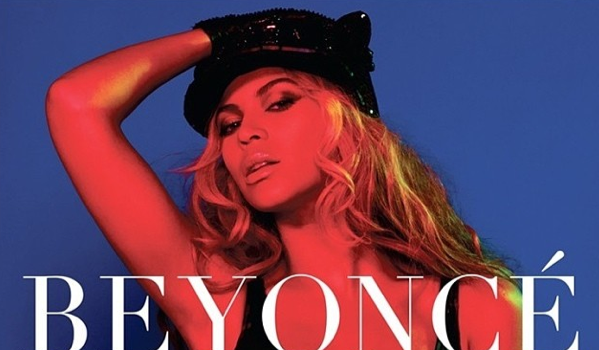 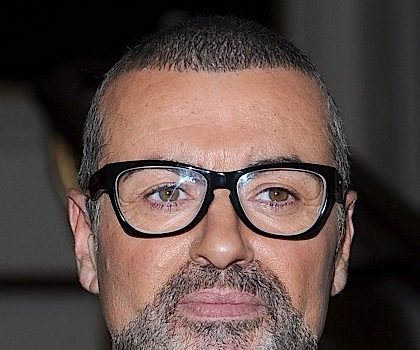