EXCLUSIVE: Jacob Latimore Salutes Character On ‘The Chi’ As ‘The Most Impactful I’ve Ever Played’ + Says He Has New Music On The Way

In an exclusive interview with theJasmineBRAND, Jacob Latimore dished on his character on Showtime’s The Chi, how the cast bonds off set, and new music he’s ready to release.

During the interview, Jacob Latimore dishes on a variety of topics–including how he relates to his character, Emmett Washington. Specifically, Jacob Latimore explains that his younger self shared some similarities with how his character approached his love life. He claims:

“Maybe about seven or eight years [ago], I was a little closer to Emmett’s behavior–but no baby mommas, no kids, nothing like that!”

Shortly thereafter, Latimore proceeds to speak on the importance of The Chi‘s realism when it comes to its subject matter. After acknowledging how the series puts representation, police brutality, and the Black experience at the forefront, he reflectively states

“I feel like this [is] the most impactful role I’ve ever played.”

On a similar note, Latimore says that–while all actors aspire for roles in large movie franchises–he as a Black actor feels an urge to be involved in cultural classics, remarking

“I gotta have that staple. I gotta have at least one or two of ’em… And I feel like The Chi has been that for all of us.”

Then, Jacob Latimore shares how grateful he is to work with executive producers Lena Waithe and Common on The Chi, calling them people who allow for creative freedom. Latimore says:

“It’s dope to work with Black creators who just get it, y’know?”

Staying on the topic of how the show’s written, he also expresses how he appreciates that the show is centered on a variety of characters and not just one lead character, as it allows different people to be highlighted at different points.

Segueing from the writers to the actors, Jacob Latimore proceeds to discuss the dynamic within the group, including how they periodically hop on a Zoom call to promote comradery. He then mentions that the opportunity to work with Kandi Burruss-Tucker is great and that he appreciates that there’s a conscious effort to bring different Chicago-based celebrities to the show.

“I think I had run into [G Herbo] at Lollapalooza during season 2 or 3 or something like that, and he was like ‘aye, yeah Imma come to the set tomorrow!’ And I was like ‘well hold on, wait, it don’t work like that!’ But I love that… I encourage it. I’m like ‘everybody from Chicago, yes! Be a part of this show.'”

Shortly thereafter, Latimore is asked about what fans can expect from the then-unaired season 4 premiere, and he reveals that he was actually not allowed to watch the episode in advance! He proceeds to comment that, while he obviously filmed scenes, many things could’ve changed with the editing. Resultingly, he says “I don’t know what to expect! It’s gonna be crazy.” However, Latimore does reveal that his character–Emmett Washington–is beginning to feel more fleshed-out for him and that he feels more comfortable making the character his own now, so fans have that to look forward to!

At this point, we then asked Jacob Latimore about the status of his musical career and upcoming projects. He states:

“I’m always in the studio, or at trying to be when I’m not like in my head about a script or something like that. But I’ve got some music ready–now I’m just figuring out how I’m gonna roll it out. I got the music ready already. I’ve got a few songs I’m real confident about, and just gotta get a few music videos shot and get some photoshoots done. I’m just in character right now with Emmett and The Chi–we still working. With my films, I like to focus in on my films and make sure that’s solid.”

Towards the end of our interview with Jacob Latimore, we asked about common misconceptions fans may have about him. Immediately following our question, he humorously states “that I’m still twelve” without missing a beat. He continues:

What do you think about our interview with Jacob Latimore? Comment down below to let us know! 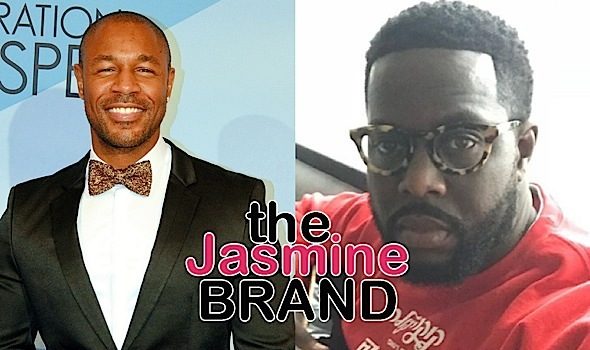 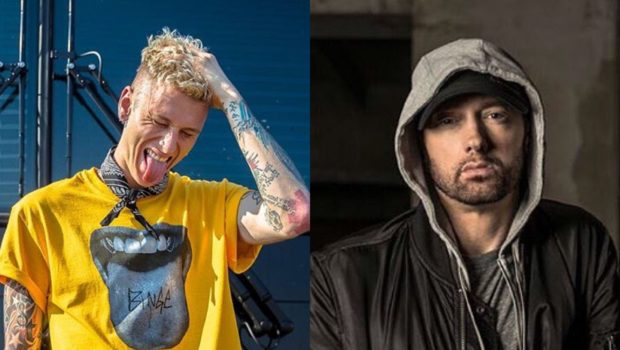 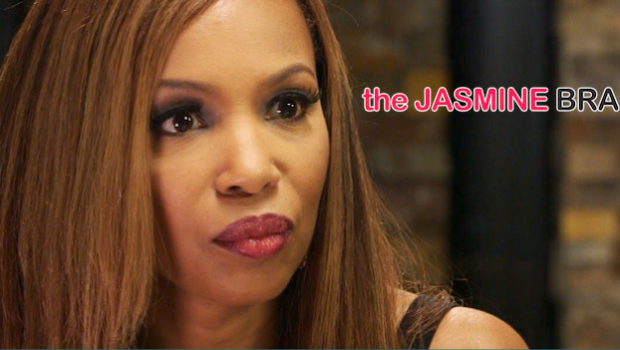