It appears as though Cuba Gooding Jr. decided to ignore a civil lawsuit against him–and lost as a result!

Back in late 2019, bartender Natasha Ashworth sued the actor for allegedly attempting to grope her repeatedly while working at TAO Downtown Nightclub in Manhattan. However, Cuba Gooding Jr. never went about hiring a civil defense attorney or filing any court paperwork. Due to his failure to respond, Natasha Ashworth requested a default judgement back in January 2021. For context, a default judgement is when the court decides on a ruling without the non-cooperating party’s input.

On Wednesday (June 2nd), Manhattan Supreme Court Justice Alexander Tisch granted Natasha Ashworth‘s default judgement request for her assault and battery accusation. Resultingly, a civil trial to determine what Ashworth should be awarded for her ordeals with Cuba Gooding Jr. is the next step.

In response to the default judgement, Cuba Gooding Jr.‘s criminal defense attorney–who was not working this civil case–commented:

“The claim is baseless and the judgment is worthless.”

What do you think about Cuba Gooding Jr. losing the civil lawsuit against him? Comment down below to let us know! 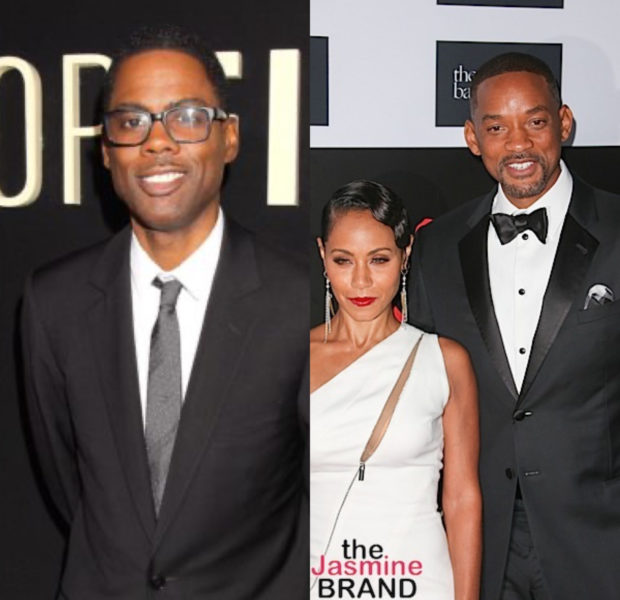 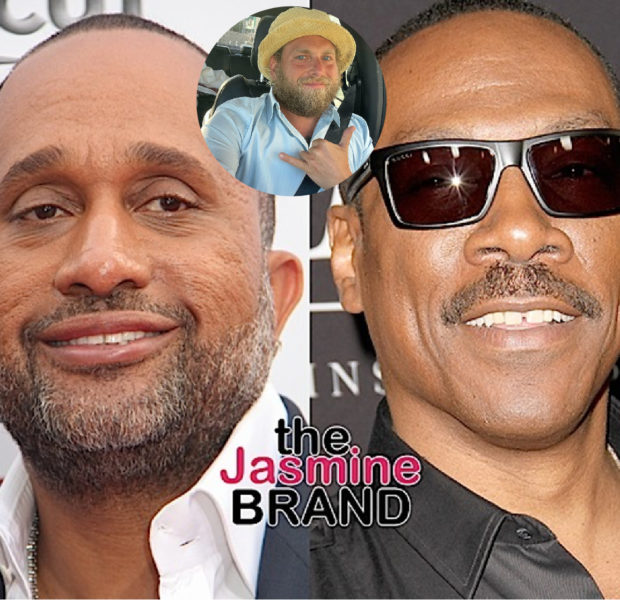 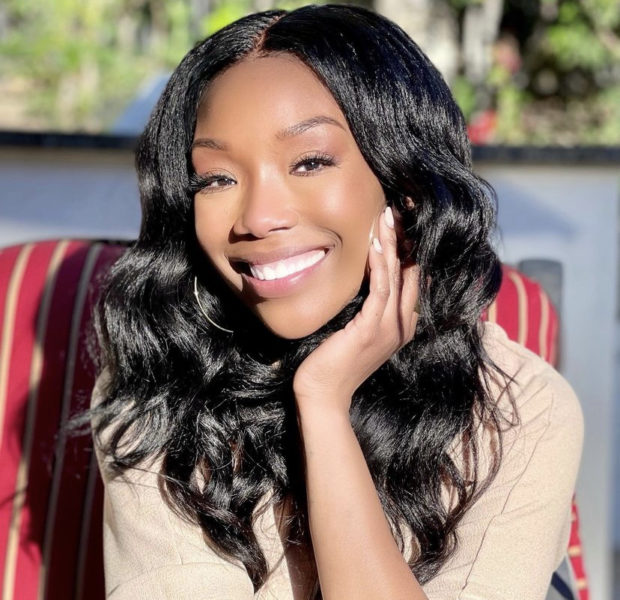 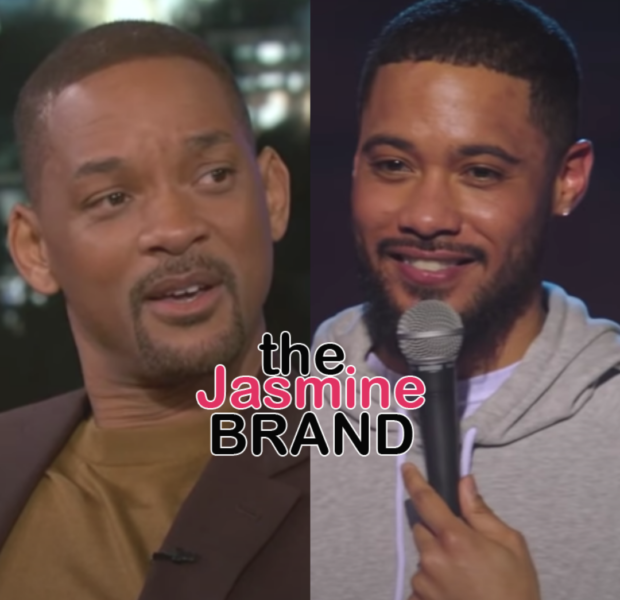 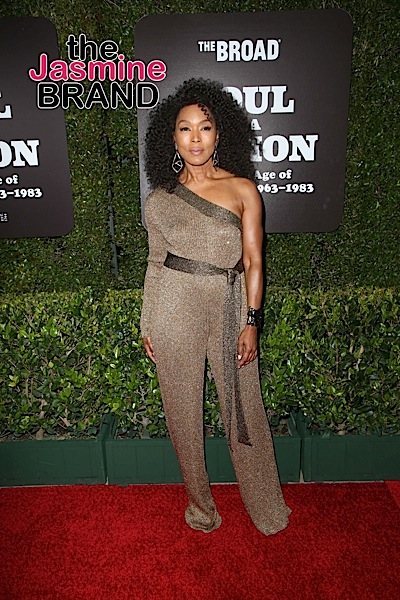 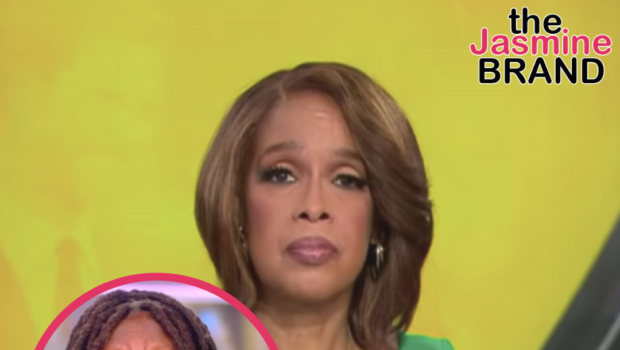 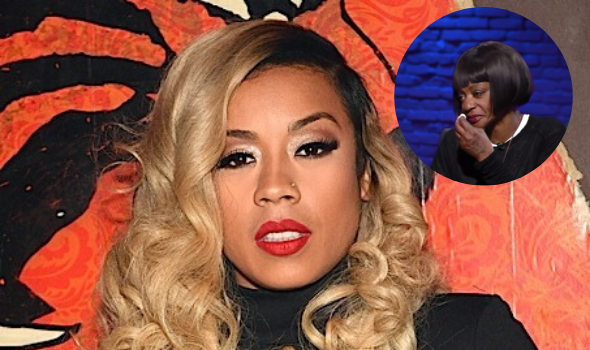 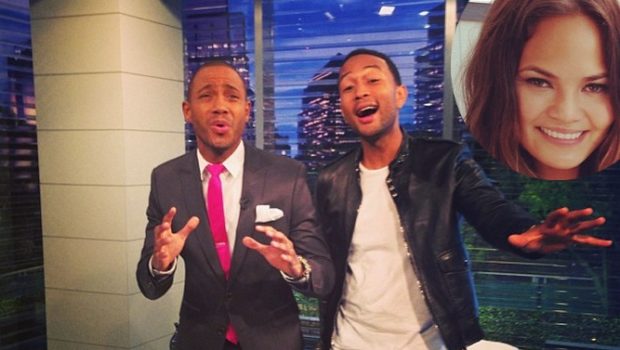