Seven more women have come forward and alleged actor Cuba Gooding, Jr. was sexually inappropriate with them. This reportedly brings the total number of women who have made similar accusations against him to 22.

Some of the new details include more information about an alleged Sept. 9, 2018 incident that he’s facing charges for. Then, he allegedly kissed a waitress on the cheek at New York’s Lavo Italian restaurant. That woman said he allegedly gripped her neck and used his lips to touch her teeth before he allegedly tried to kiss her. She said she pulled her head away.

His lawyer released a statement on his behalf and as the actor continues to deny any wrongdoing.

“Unfortunately, people come out of the woodwork, making false allegations against Cuba, as often times happens when a celebrity is accused by the District Attorney’s Office in a Public Forum.

Prosecutors have already asked a judge to let 19 additional women take the stand. His next court date is scheduled for Jan. 22.

He could get up to a year for the forcible touching charge.

The alleged incidents took place in California, Utah and New York and go back to 2003, according to The Daily Mail.

She said she was going to the bathroom when he allegedly tried to make his way inside but she was able to stop him.

Another claim dates back to 2009’s Sundance Film Festival. There, one woman said she was at an event and a concert with Gooding. He allegedly took issue with the woman not drinking and allegedly said,

She said he allegedly got physical after she tried to leave and allegedly kissed her without her permission while they were in a hallway. She said she shoved him off and told him she had a husband before he allegedly

“placed his hand on her buttocks.”

Another woman said he grabbed her private area multiple times while at a Malibu, Calif. restaurant in August 2016. She claimed he allegedly told her,

“You are peeing on me tonight.”

What are your thoughts on more women coming forward against Cuba Gooding, Jr.? Tell us in the comments. 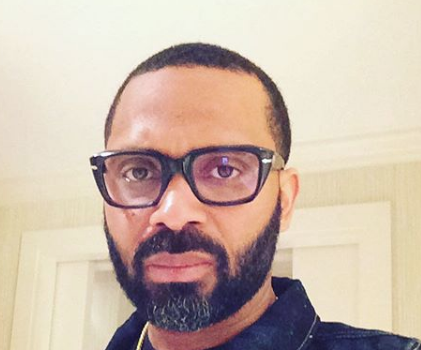 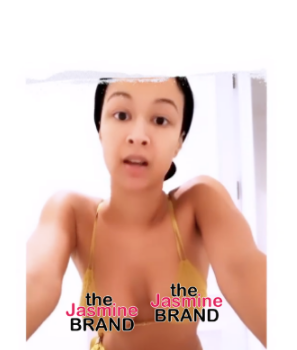