Former RHOP star Monique Samuels is calling out Bravo for the alleged ill-treatment the network put her through. Monique Samuels previously announced that she would not be returning to RHOP for any upcoming seasons. Her decision seemingly came after she got into a physical altercation with co-star Candiace Dillard Bassett on the most recently aired season (season 5).

During a recent interview, Monique Samuels alleged that Bravo has tried to ban her from doing press following her fight with her former co-star and exit from the show. She said,

“You would think after being quiet for almost a year, I would be allowed now that we can talk about it, to talk about it. I was not even getting press opportunities. They tried to ban me from doing press. It was just craziness. I was like, the disrespect! I just felt like they were treating me less than a human.”

In a separate interview with Basketball Wives alumna Tami Roman, Monique Samuels elaborated more on her press blackball allegations against Bravo. She said,

“I would have to fight so hard behind the scenes all the time just to use my platform. I was getting turned down for interviews and being told by some people requesting me for press, ‘I was told you weren’t available or they told me I couldn’t interview you.’”

Monique Samuels continued and shared that she has no regrets that she isn’t a part of the upcoming season.

“I don’t [miss it]. Even when they started filming, the thought of trying to prepare my life for cameras and everything else in my life that I have going on with my businesses that I’ve been working hard on, I can’t even imagine the whole tug of war.”

As previously reported, earlier this year Monique Samuels said that she would never return to RHOP.

“I will never be back on that show because too much has happened and to me, if people were really genuine and they really feel any type of remorse as they try to hold me accountable at a time that I wasn’t ready. Some of these ladies have done some really nasty, disgusting things and I’ve not had one apology in my direction. My husband has not been apologized to.”

She added that she and her husband were treated unfairly. 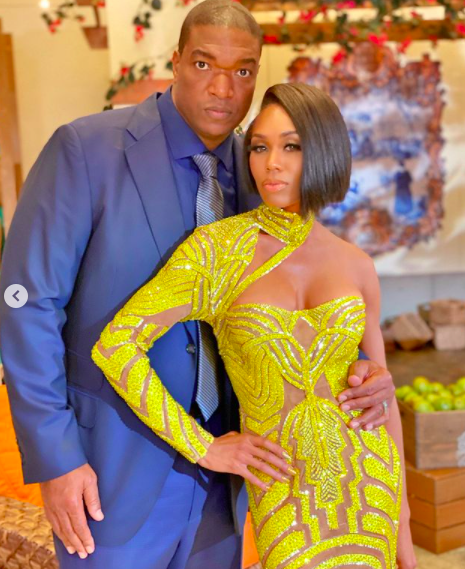 What are your thoughts about what Monique Samuels said about Bravo? Tell us below.

Candiace Dillard Says ‘RHOP’ Co-Star Ashley Darby Doesn’t Get As Much Hate From Fans ‘Because She’s Light-Skinned’: There, I Said It
Exclusive
Post Slider 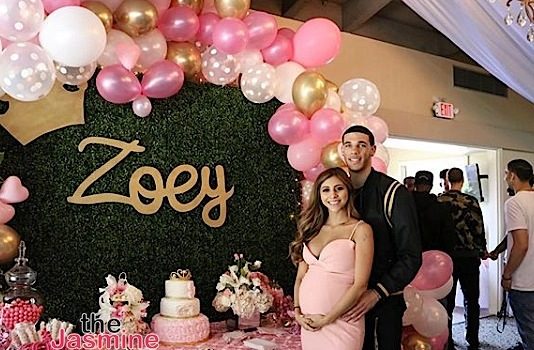 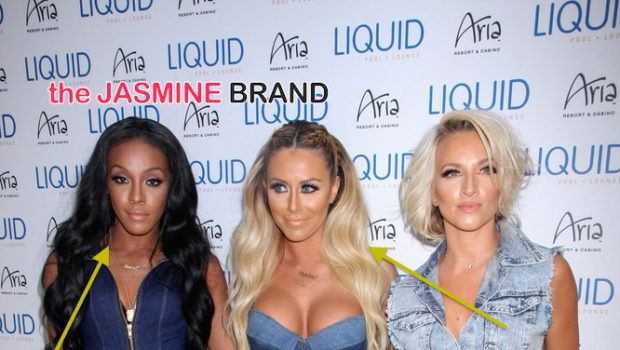