Meghan Markle’s dad Thomas Markle is sharing his thoughts on Oprah Winfrey’s relationship with his daughter and son-in-law Prince Harry.

Thomas Markle, who has not spoken to his daughter in three years, has hardly been one to hold his tongue in the past. Now, he’s making claims about The Queen Of All Media.

His comments come after Meghan Markle opened up about her fallout with her father during a revealing interview with Oprah Winfrey in March.

He told 60 Minutes Australia that he’s convinced Oprah Winfrey is exploiting Prince Harry and Meghan Markle and that he tried to get in touch with Oprah to explain his side of things. He said,

“I think Oprah Winfrey is playing Harry and Meghan. I think she’s using them to build her network and her new shows, and I think she’s taking advantage of a very weakened man and getting him to say things that you just shouldn’t be saying on television.”

He continued and referenced Oprah and Prince Harry’s AppleTV+ series The Me You Can’t See.

“It seems to me that she’s pushing it to get more and more out of it, and Apple stock is going up. Her show is going up. So to have someone bare their soul on four, five different shows to 50, 60 million people, even Dr. Phil wouldn’t do that.”

When asked if he’s ever seen the series, he said he’s seen “some of it” and is convinced “it’s’ a setup,” adding:

“I think she’s patting herself on the back and making a lot of money on this. I’m sure she gives Harry money and Meghan money, but I don’t think it compensates for what they’re doing.”

As for whether he’s tried to talk to Meghan Markle, he said he’s been “waiting for them to get to me” after trying to contact them but “never getting through.”

He said he went as far as leaving a letter at Oprah’s gate with his contact information as well.

“I said, ‘give me a chance to tell my story.’ I said it’s not fair to tell this story without hearing my story. I’ve [gotten] no response.”

“being put in a position where he’s saying things he’ll never be able to take back. That’s a horrible thing.”

Still, he concluded with,

“Harry and Meghan and Archie and hopefully my new granddaughter all the love and best wishes in the world.”

What are your thoughts on what Thomas Markle had to say? Comment and let us know.

Kyle Massey Facing Arrest Warrant After Not Showing Up In Court, Previously Charged With Immoral Communication With A Minor
Exclusive
Post Slider 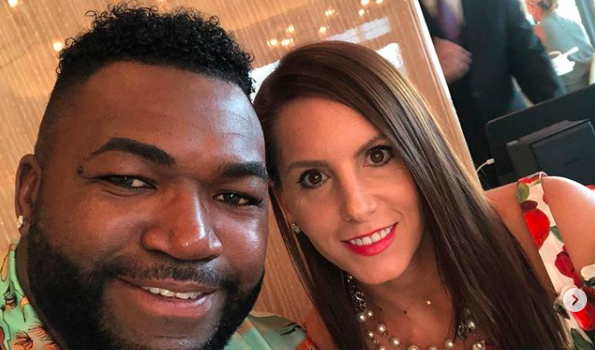 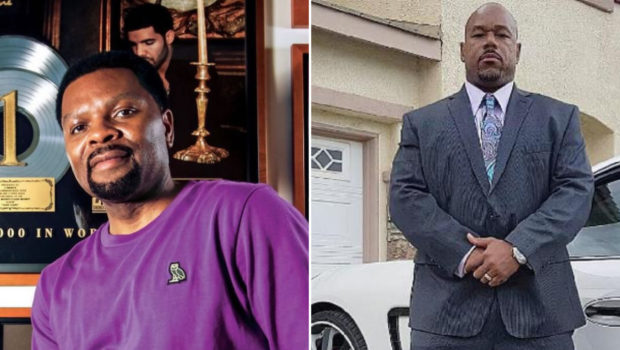