“Am I wrong because I like Caitlyn Jenner[?] I’m sorry there’s just something strong to me about a person not being afraid to be EXACTLY who they are without the fear of judgement from others.”

This initial tweet caused many to presume K. Michelle was explicitly showing support for Caitlyn Jenner‘s recent, controversial bid for the governor of California. As previously reported, Caitlyn Jenner–who is transgender herself–claimed she was against trans girls competing in girls’ sports. She said:

Later, she also caused a stir with comments expressing sentiments against critical race theory being taught in schools. While appearing on Fox News’ The Faulkner Focus, Caitlyn Jenner stated:

“I will do everything to fight critical race theory being taught to our children. This generation coming up is probably the least racist generation, the most open-minded generation in the history of our country, you know? We don’t need to set them back and try to teach them racism. I am totally 100% against that.”

However, despite K. Michelle‘s claims, she later clarified that she would not be supporting Caitlyn Jenner‘s gubernatorial bid. After a Twitter user said she doesn’t support Caitlyn‘s run for governor, K. Michelle agreed, responding:

“I don’t either but I do feel it’s crazy how mad people get at her fo[r] being herself.”

What do you think about K. Michelle’s comments about Caitlyn Jenner? Comment down below to let us know! 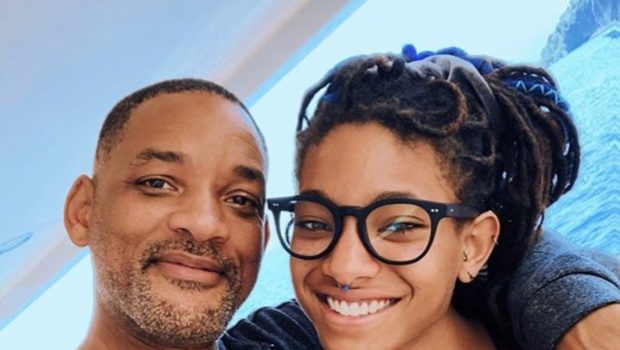