Former President Barack Obama is taking his love for basketball to the ownership level.

He now has a minority stake in the National Basketball Association’s Africa organization as a strategic partner.

The league kicked off the Africa organization, which currently manages the Basketball Africa League (BAL) this past May. So far, NBA Commissioner Adam Silver said it’s almost reached a $1 billion value.

The NBA confirmed Barack Obama’s role and said he plans to use his ownership status to help raise money for the Obama Foundation programs in the continent. He wants to push forward the NBA’s initiatives concerning social responsibility via programs that back gender equality and economic inclusion.

Barack Obama said in a statement,

“The NBA has always been a great ambassador for the United States — using the game to create deeper connections around the world, and in Africa, basketball has the power to promote opportunity, wellness, equality, and empowerment across the continent.”

“By investing in communities, promoting gender equality and cultivating the love of the game of basketball, I believe that NBA Africa can make a difference for so many of Africa’s young people.”

“We look forward to working with President Obama and our strategic investors to use basketball as an economic growth engine across the continent and as a platform to improve the health and wellness of one of the world’s youngest and fastest-growing populations.

The specifics of Obama’s stake have not been made public.

What are your thoughts on Barack Obama being a minority owner of NBA Africa? Comment and let us know. 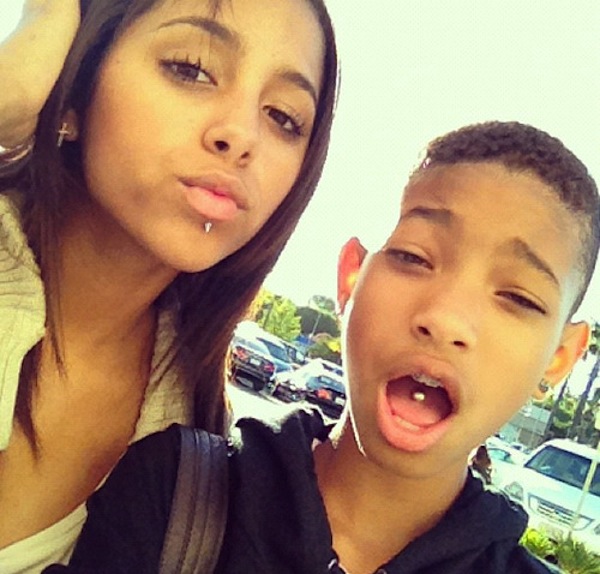 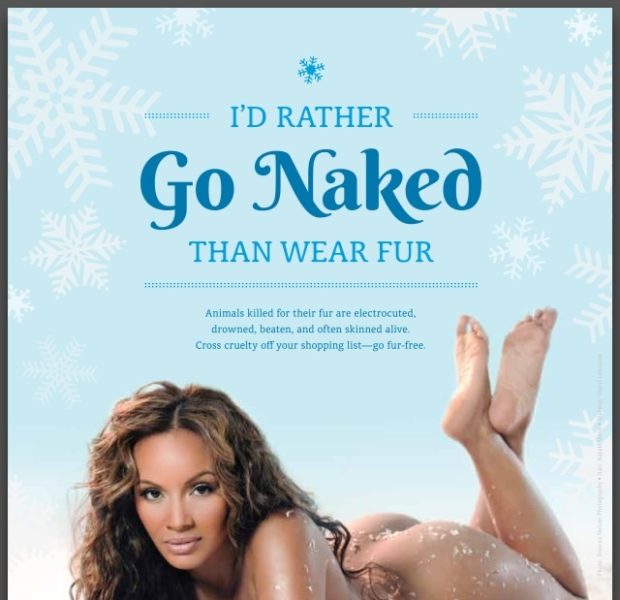 Wyclef Appalled By LA Police: Why Am I In Handcuffs? [VIDEO]
Exclusive
Post Slider 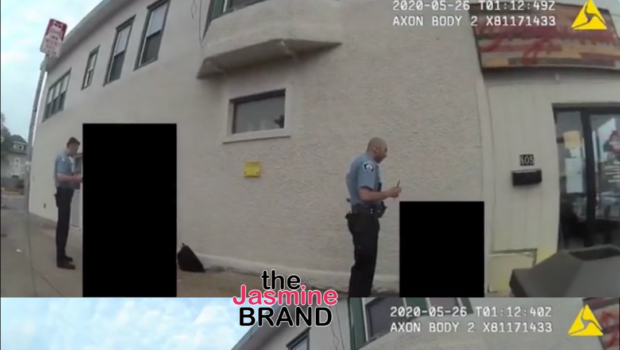 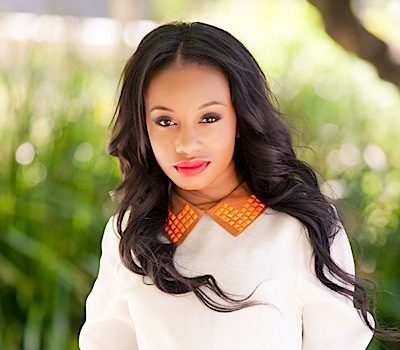 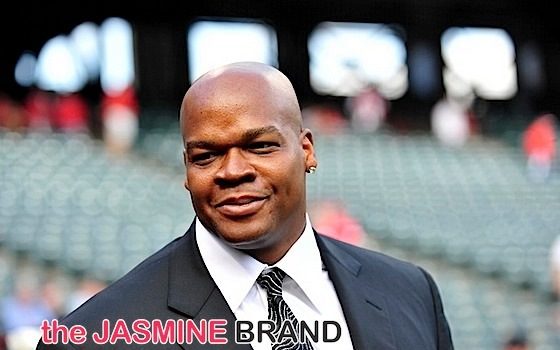