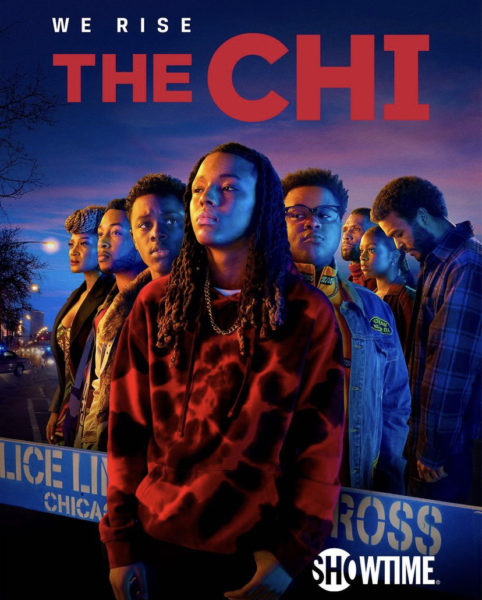 ‘The Chi’ Renewed For Season 5 At Showtime

Showtime has renewed its drama series The Chi for a fifth season. According to reports, the series is on pace to become the most streamed series ever at the cabler as it’s averaging 4.2 million weekly viewers across all platforms. 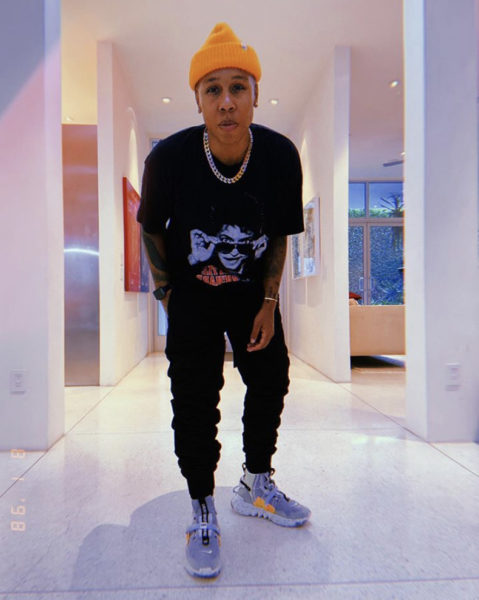 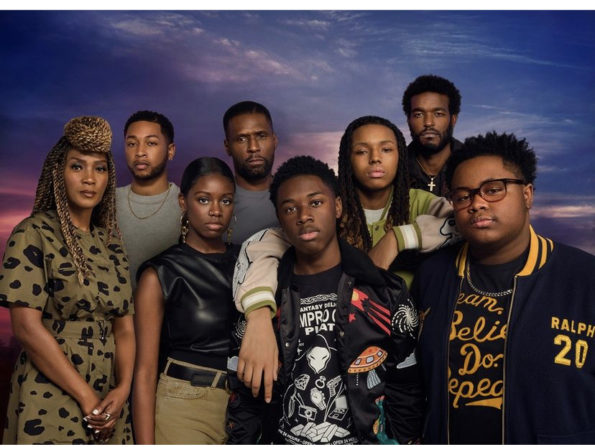 Do you watch “The Chi”? Let us know in the comments. 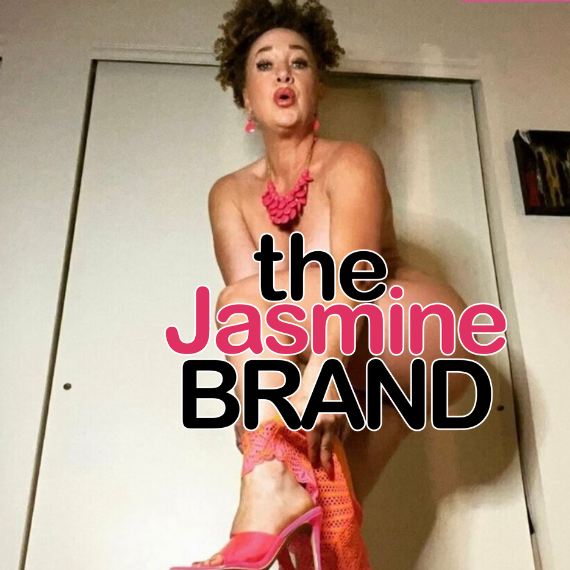 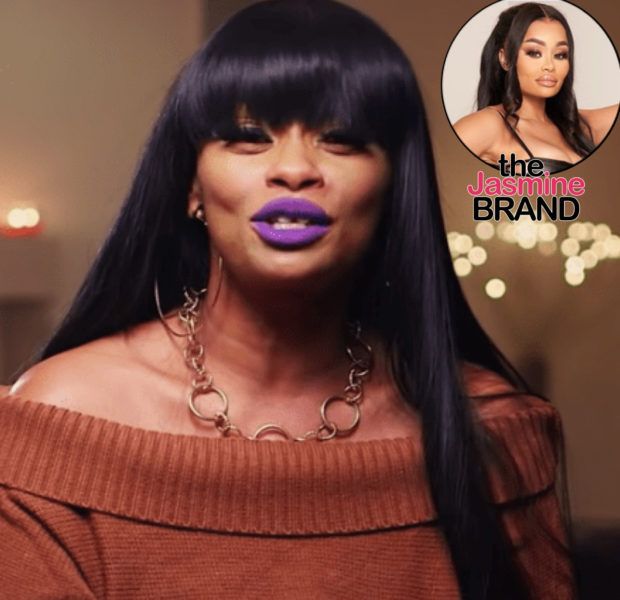 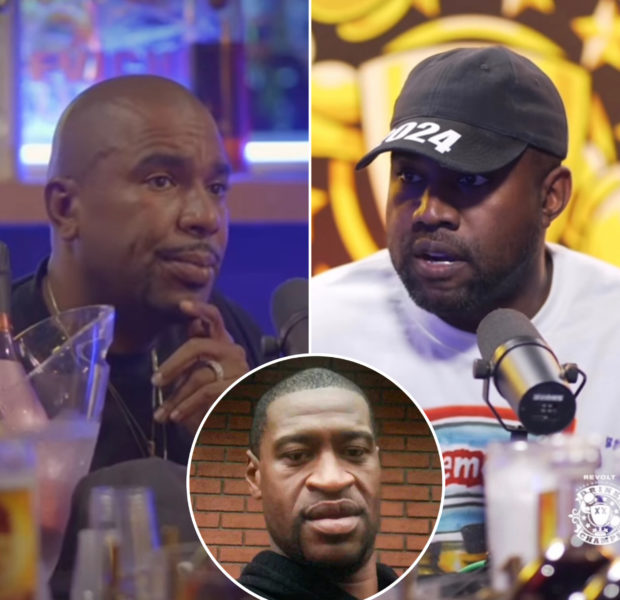 N.O.R.E. Apologizes For Comments Kanye West Made Claiming George Floyd’s Death Was Due To An Overdose & Not Police Brutality, Claims He Did Check The Rapper A Few Times During The Controversial Interview + Says The Wrong Edit Of The Interview Was Published 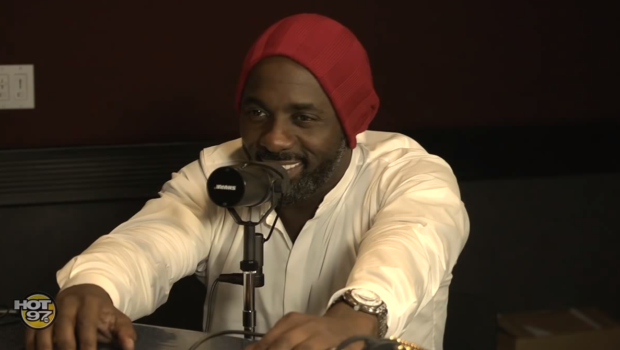