Update #1 (Aug. 3): Wayne Brady isn’t bothered after receiving a racist and profanity-laced rant via voicemail at the CBS Studios.

He told TMZ that he didn’t realize the story made headlines until The Talk’s Sheryl Underwood called him to show her support. He added,

“I’m not mad… I’m actually happy that we can talk about this. Truth is, I’m a man. I’m a Black man in America… I happen to be someone that my job is this thing and some people like it, cool. But the fact is, we have people out there that feel they can use words and wheel them and be anonymous and that we’re gonna be okay with it.”

He went on to address the mystery caller calling him the “n-word.”

“I don’t care what that dude has to say. To think that the best insult you can come up with is to level that word, that peace of if vitrol, that hate. You think that’s clever? You think that’s something that any Black person walking in this country right now hasn’t heard? You are the least of my worries. You can kiss my a**.”

He also told the person,

“Thanks for watching. I hope you’re a Nielsen viewer.”

He concluded by saying while we live in a world where people know their self-worth and laugh off incidents like this, he hopes it will spark a conversation to encourage empathy and respect on all sides.

Original Story: Wayne Brady was, unfortunately, on the receiving end of a racist rant. According to reports, an unnamed individual left a disturbing voice message for Wayne Brady at the studio where he films his game show Let’s Make a Deal. TMZ obtained the nine-second audio message that was left at CBS Studios in L.A.’s Fairfax District and reports that the caller labeled the 49-year-old entertainer a ‘f*cking n*gger’ more than once. 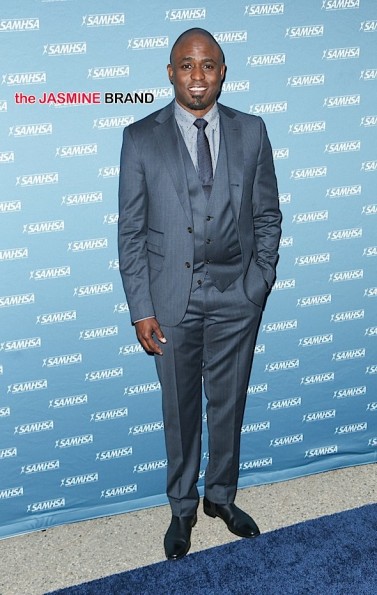 It’s unclear why the voice message was left or what triggered the verbal attack. Following the incident, CBS security filed a report and notified the LAPD. However, the police ultimately ruled that the unwarranted audio message didn’t qualify as an actual crime. 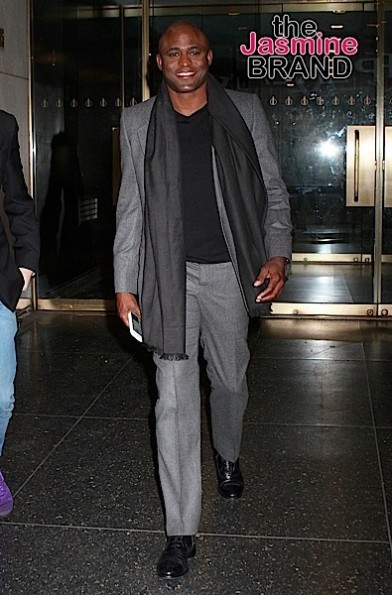 Wayne Brady made headlines last year when he called out social media after he caught older men sliding in his 17-year-old daughter Malie’s DMs. While on The Talk last October he said,

“If dad’s love their little girls, the next thing is don’t mess with the mama. Mandie monitors Maile’s Instagram and social media. Even though she’s near grown, because she’ll be 18 in February, notice I said ‘near grown,’ you are still a child so we have to monitor that. And these grown men see her dancing and what not, and they just slid in.”

“This is something that I’m very passionate about, and I’m going to start working on an initiative. I think the social media, Instagram, Facebook, I love y’all, but you need to be on it. You can try to block a person’s account and report them for hate speech, you can report them for trying to be someone else, but in order to really get to them to say, hey, this person is saying something d*mning or showing images to a young woman or even to a woman who gets a salacious pic, all of the tap dancing you need to do to get that person reported shouldn’t happen. If this is what social media is, make the tools available to deal with these reprehensible people.” 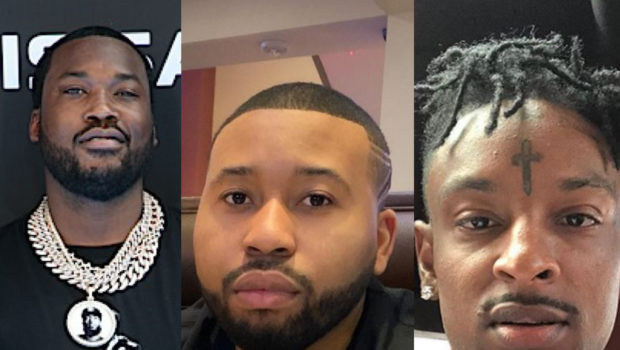 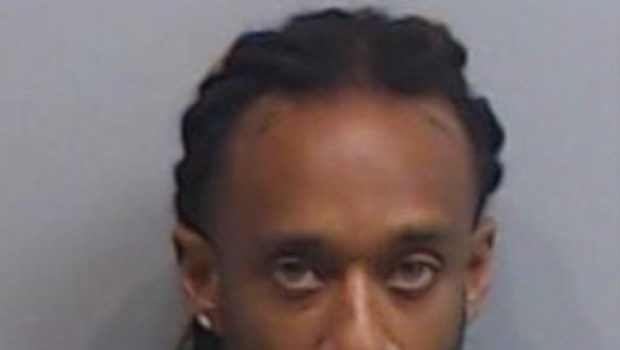 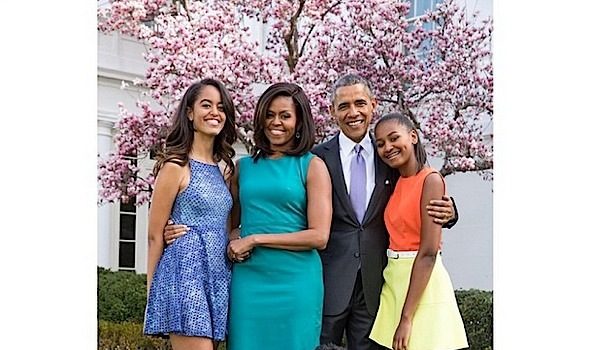