The actor and TV personality called out social media after he caught older men sliding in his 17-year-old daughter Malie’s DMs.

He said while on The Talk recently:

“If dad’s love their little girls, the next thing is don’t mess with the mama. Mandie monitors Maile’s Instagram and social media. Even though she’s near grown, because she’ll be 18 in February, notice I said ‘near grown,’ you are still a child so we have to monitor that. And these grown men see her dancing and what not, and they just slid in.”

He continued and said his ex-wife and Malie’s mother, Mandie Taketa, went as far as pretending to be the teenager to catch the grown men in the act.

“Mandie got on the line with one of them and was, you know, texting back and forth and he was talking slick, until he realized that it was her. And then she’s like ‘What the hell are you doing?’ And he’s like, ‘I just broke up with my girlfriend, and I just saw her.’ That doesn’t mean anything. You tell that to your cellmate when we put you in jail. You can talk all about your post-breakup relationship then.”

Wayne Brady added that it shouldn’t be this easy for grown men to communicate with underage girls with no consequences.

“This is something that I’m very passionate about, and I’m going to start working on an initiative. I think the social media, Instagram, Facebook, I love y’all, but you need to be on it. You can try to block a person’s account and report them for hate speech, you can report them for trying to be someone else, but in order to really get to them to say, hey, this person is saying something d*mning or showing images to a young woman or even to a woman who gets a salacious pic, all of the tap dancing you need to do to get that person reported shouldn’t happen. If this is what social media is, make the tools available to deal with these reprehensible people.”

What do you think about what Wayne Brady had to say? Comment and let us know. 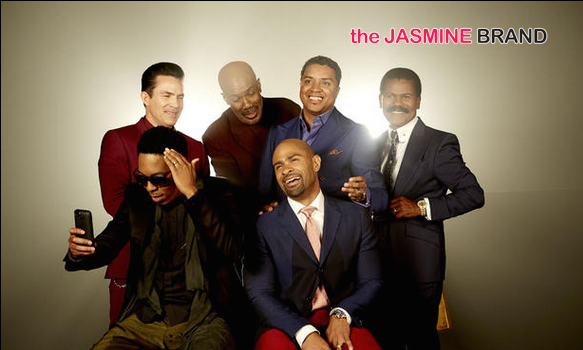 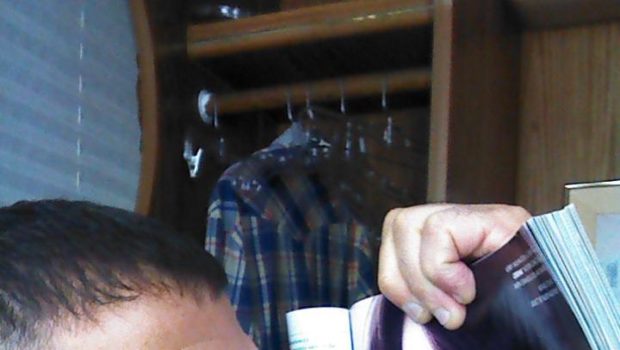 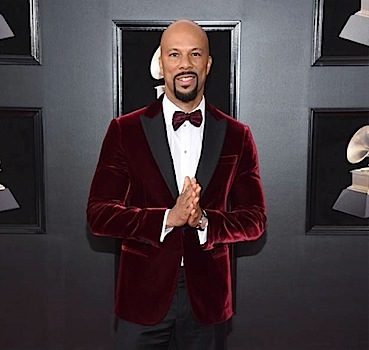