While many fans saluted Jay-Z and Will Smith for investing in a startup that aims to help low-income renters become homeowners, not everyone is impressed.

As previously reported, Will Smith’s Dreamers VC and Jay-Z’s Roc Nation were part of a group of investors for Landis Technologies. The contribution totaled over $165 million. The funds will reportedly purchase roughly 1,000 homes, which Landis Technologies plans to rent to low-income families until they’re approved for a mortgage and can purchase the home themselves, according to Bloomberg. Its website explains:

“We allow our customers to select their dream home and rent it for up to 2 years while they get ready for a mortgage. We also offer tools and incentives to our customers to improve their credit and build up their down payment.”

But Nikole Hannah-Jones, award-winning journalist and creator of the 1619 project at The New York Times, has called the movement “predatory.”

Nikole Hannah-Jones shared an article about Jay-Z and Will Smith’s investment and tweeted recently,

“Credit counseling is not what will take low-income renters to homeowners, wealth will. All this program does is charge struggling people additional fees for being poor, which is what every other predatory lender does.”

“A lot of the things that were said are not true. We don’t charge additional fees, we don’t charge credit counseling fees. we’re not a lender and we are not predatory.”

“We really care about financial literacy and financial inclusion for our clients … we are the company that makes people reach homeownership. [Landis Technologies] made the decision to never charge for coaching or counseling or anything like that.”

Nikole Hannah-Jones made headlines herself after her alma mater, the University of North Carolina at Chapel Hill, denied her a tenure position at the school. It came amid backlash from the conservative community about the 1619 project. According to The New York Times,

“The 1619 Project is an ongoing initiative from The New York Times Magazine that began in August 2019, the 400th anniversary of the beginning of American slavery. It aims to reframe the country’s history by placing the consequences of slavery and the contributions of black Americans at the very center of our national narrative.”

While the school ultimately decided to offer her the spot, she opted for a position at HBCU Howard University instead.

What are your thoughts on her claims against Landis Technologies’ program? Comment and let us know. 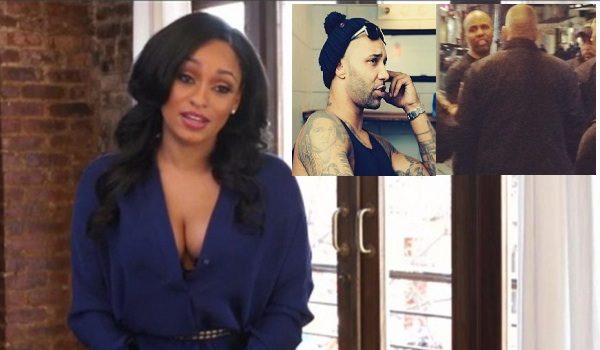 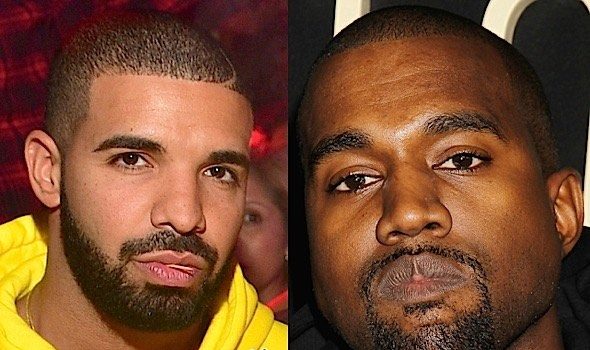 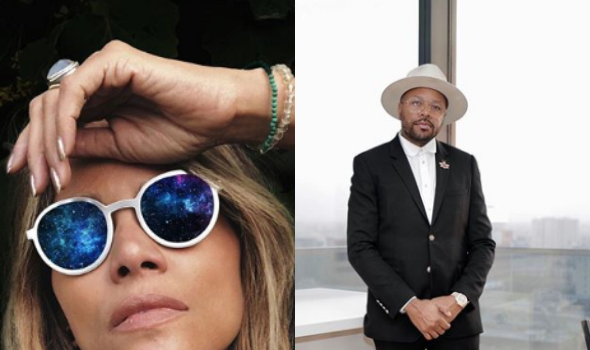