Kanye West has been spotted in L.A., so does that mean he’s finished perfecting Donda?

Yesterday (Monday, Aug. 16th), Kanye West was seen shopping in Los Angeles. He was photographed by Vandy the Pink (real name Junghoon Son), who runs a brand of the same name. You can see the photos down below:

Photographed by Vandy the Pink

Photographed by Vandy the Pink

This sighting marks the first time Kanye West has been publicly spotted since moving into Atlanta’s Mercedes-Benz Stadium to finish Donda. After postponing the album’s release after his first listening party (July 22nd), Kanye West ultimately decided to hunker down in the stadium to continue perfecting Donda. He held a second listening party two weeks later (Aug. 5th), but he ended up delaying the release of Donda once again.

As previously reported, iTunes announced the album had an expected release date of Aug. 22nd–exactly one month following his initial listening party. iTunes still has Aug. 22nd listed as the expected release date–though this has not been confirmed by Kanye West‘s team. However, given the numerous pushbacks (the album was originally supposed to be released after his first listening party), it is unclear if Kanye West will release Donda on the expected date.

What do you think about Kanye West being spotted outside the Mercedes-Benz Stadium, and do you think we’ll be getting Donda anytime soon? Comment down below to let us know! 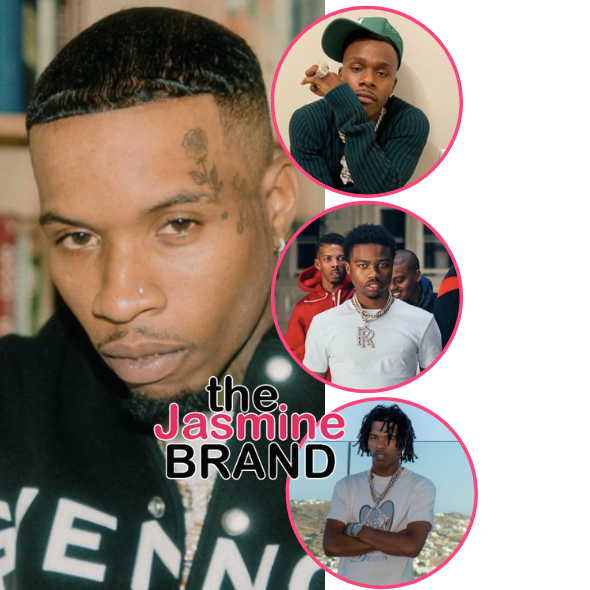 Carl Crawford Celebrates Megan Thee Stallion’s #1 Amid Legal Battle: We Did It For Our City!
Exclusive
Post Slider 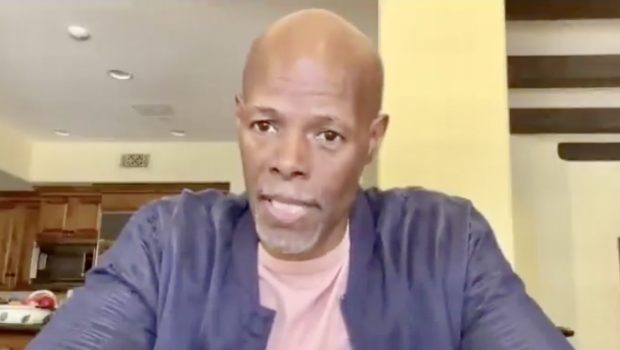 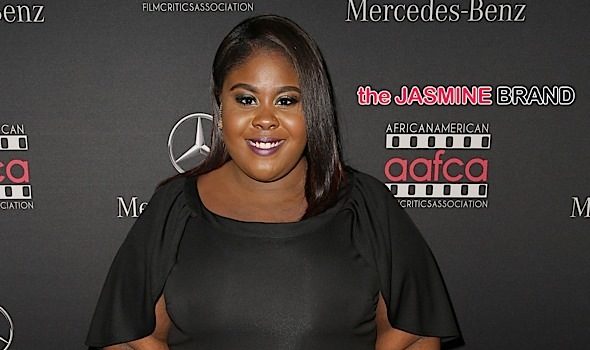