Tommie Lee had a few words for a man living on the street.

A video of the former “Love & Hip Hop: Atlanta” star yelling at and chastising a homeless man surfaced on social media Monday (March 23).

She’s heard yelling to a woman nearby:

“Uh uh! Don’t give him nothing! You need to be out on your feet, you need to go get it. She shouldn’t be giving you anything! Get yo a** up.”

She went on to allude that it was okay to help women and kids, but that as a man he should be making his own money.

“Get yo a** up, don’t ask a woman for nothing!” reality star #TommieLee chastises homeless man, while warning her followers to be more thankful. pic.twitter.com/AKGHBCS4DD

The man actually got up and seemed to gather his things as Tommie continued and spoke to the woman,

“Don’t you ever let this man hold his hand out to you again. You hear me? You hear me? I don’t care about him being old. He ain’t handicapped! Listen, death is promised my lady. While he still got some life in him, make him work, make him work for it sis.”

Tommie Lee then spoke to the man and said,

“You get your cart together! Get your a** out here! What’s wrong with you? You don’t hold your hand out to no woman, you’re crazy. I don’t like that! Get it together! You don’t do that.”

The woman then asked Tommie Lee,

She responded and said the point of the video was to show those complaining about the nationwide quarantine that things could be worse.

“It don’t matter! Listen, let me tell you it don’t matter what you do. I really wanna show these people stressing about ‘We so stuck in the house’… this is what’s going on and y’all talking about y’all stuck in the house, and y’all so bored, so this, so that. Look what other people are going through…Some n***as ain’t got no house. Man get yo mind right! I don’t like that at all.”

Do you agree with Tommie’s tactics? Tell us in the comment. 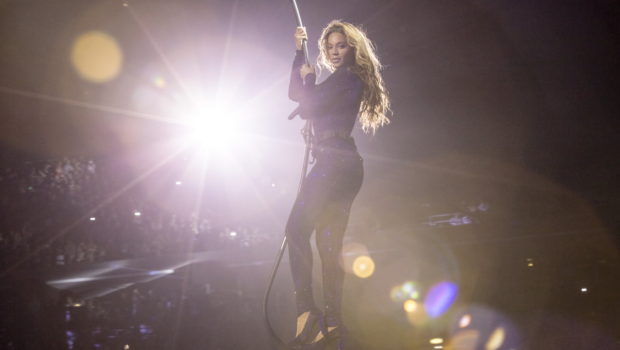 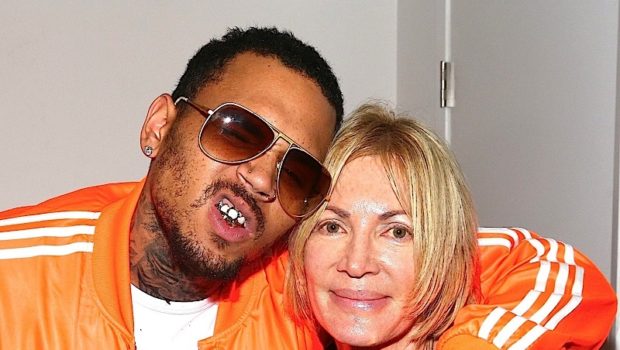 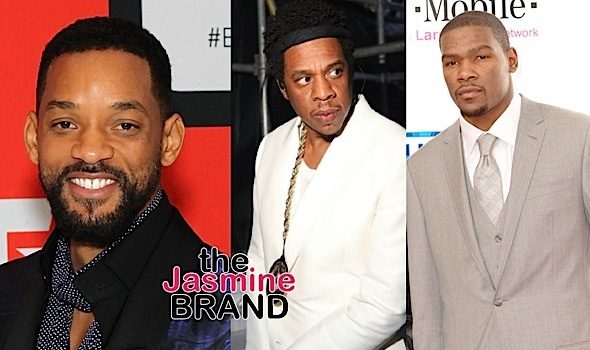