Kim Kardashian Reveals Her Son Saint Has Broken His Arm In Multiple Areas: I’m Not Ok

Yesterday evening (Thursday, Sept. 9th), Kim Kardashian posted some saddening news on her Instagram Story. The 40-year-old reality TV star revealed that her son, Saint West, had “broken his arm in a few places.” She shared a photo of her 5-year-old son in a wheelchair, writing:

“Who do you think cried more today? My baby broke his arm in a few places today. I’m not ok.”

Kim Kardashian also shared a photo of Saint West‘s forearm and captioned it:

Kim Kardashian has not shared any other updates.

Saint is Kim Kardashian and Kanye West‘s second child. He was born about two-and-a-half years after his older sister, North, and he has two younger siblings: Chicago and Psalm.

Kim Kardashian‘s news about Saint comes shortly after she shared a humorous interaction with her eldest child. While promoting BoxyCharm on her Instagram Story, North proceeded to continually interrupt her mother–prompting Kim to say:

“My daughter is here trying to hate on my BoxyCharm.”

“Why do you talk different [on camera]?”

Kim Kardashian proceeded to ask her daughter how she exactly speaks differently during videos. In response, North began mocking her and said:

What do you think about Saint West breaking his arm in a few places? Comment down below to let us know. 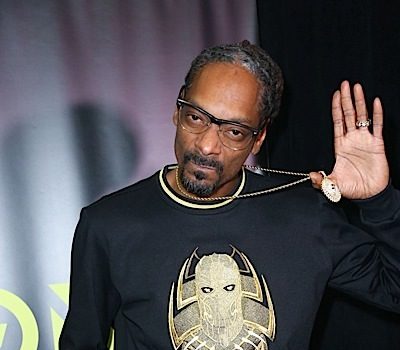 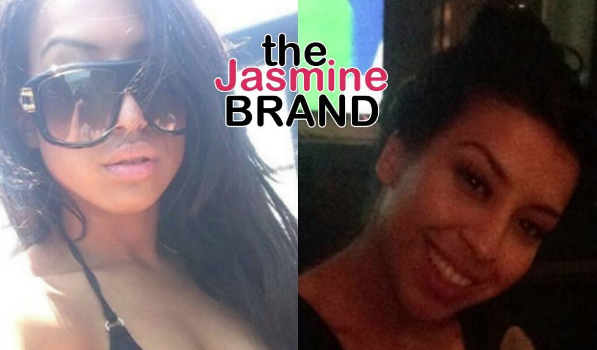