Tiffany Haddish Responds To Negative Comment Questioning Her Relationship W/ Common: Not For You To Understand

Tiffany Haddish isn’t afraid to address anyone coming for her relationship with  Common. Recently, Tiffany Haddish, 41, praised Common, 49, for his rap skills as she promoted his newly released album via her Instagram page. The ‘Girls Trip’ actress uploaded a video of Common rapping and captioned the post,

“This is real HipHop. I am so proud of him. I Love when a man knows how to use his words. @common album comes out tomorrow make sure you get it.”

One Instagram user took Tiffany Haddish’s IG post as an opening to question the legitimacy of her relationship with the ‘The Light’ rapper. They wrote,

“I totally agree [hand clap emoji] This is why I don’t understand him being with you [eye roll emoji].”

Haddish wasted no time in responding to the statement. She wrote back,

“Not for you to understand. Just enjoy the music.”

Haddish and Common have reportedly been together for a little over a year. The pair even quarantined together last year during the COVID-19 lockdown. According to reports, they first met in 2019 on the set of the film The Kitchen.

During an interview earlier this summer, Common shared that his relationship with Haddish has helped him evolve as a person. He said,

“I think one of the important things about relationships for me has been to really know myself more and love myself and be able to express the things that I want. I’ve evolved and gotten to that place.”

“I listen to what Tiffany would have to say about how she feels about something and just try to understand it instead of always having an answer.”

“It’s about really just being in a relationship where you can grow and you really support each other’s purpose and vision.”

What do you think about Tiffany Haddish’s response to the negative comment about her relationship? Tell us below. 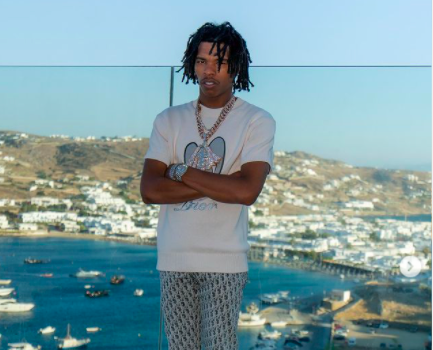 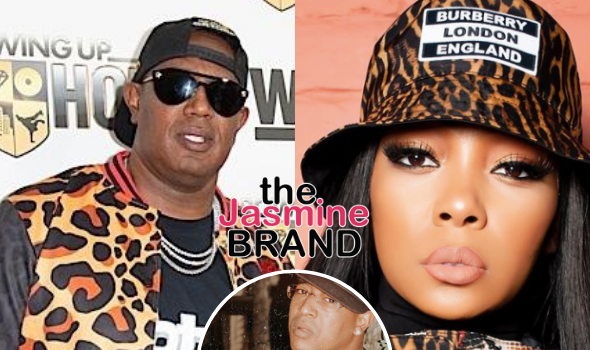