As his divorce proceedings with Nicole Young continue to go strong, Dr. Dre has been court-ordered to pay her once again.

Dr. Dre (real name Andre Young) has been ordered to make an additional payment to cover Nicole Young‘s legal fees. He has reportedly already coughed up about $2 million, and the judge recently ordered the mogul to pay Nicole Young another $1.5 million.

The payment will cover costs up to July 2, 2021. Resultingly, it is unclear if Dr. Dre will have to cover additional legal costs for Nicole Young as their divorce proceedings continue

This news comes shortly after Dr. Dre filed a new lawsuit against his estranged wife. Earlier this month, the mogul accused Nicole Young of embezzling $353,571.85 from his music studio, Recording One. According to the lawsuit, the alleged incident occurred back in June 2020–which is around the same time Nicole filed for divorce. While the lawsuit was filed in 2021, Dr. Dre first accused Nicole Young of embezzlement last year.

Additionally, this update follows Dr. Dre being ordered to pay Nicole Young $3,519,672 in spousal support per year. He was also required to pay for her health insurance and cover the expenses for the former couple’s homes in Malibu and Pacific Palisades.

What do you think about Dr. Dre being court-ordered to pay Nicole Young an additional $1.5 million in legal fees? Comment down below to let us know!

Cassie Snuggles Up To Daughter Frankie In Adorable New Photo 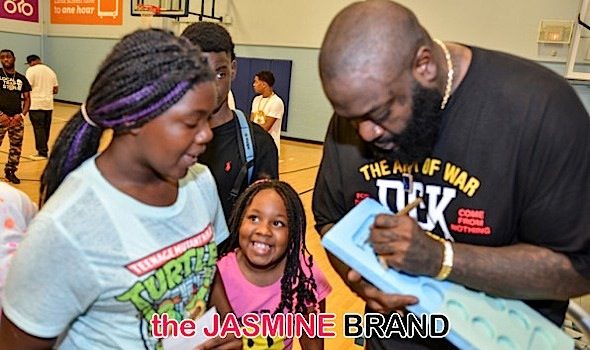 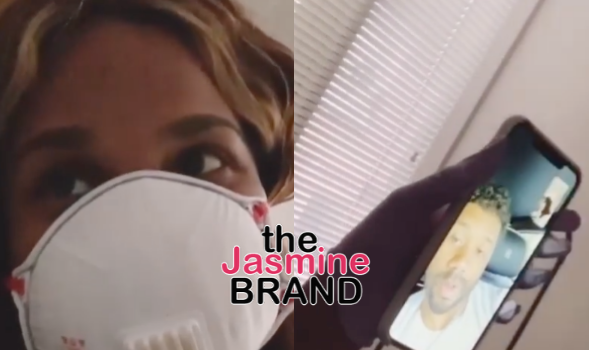 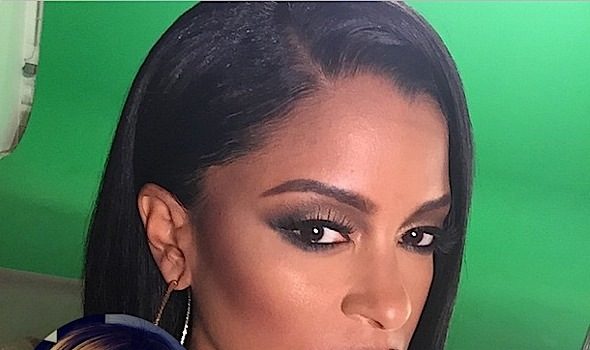