Donald Trump has weighed in on the Haitian migration crisis at the border and his comments didn’t come without controversy.

As previously reported, Haitians at the US Border in Texas were subject to abuse by the hands of US Border Patrol officers.

Several celebrities like Garcelle Beauvais and Sunny Hostin have passionately condemned the mistreatment.

Now, former president Donald Trump is slamming the Haitian migrants who are attempting to find safety in the US.

He said in a recent interview,

“We have hundreds of thousands of people flowing in from Haiti. Haiti has a tremendous AIDS problem. AIDS is a step beyond. AIDS is a real bad problem.”

He went on to claim that countries are “emptying out their prisons into the United States.”

What are your thoughts on Donald Trump’s remarks? Comment and let us know. 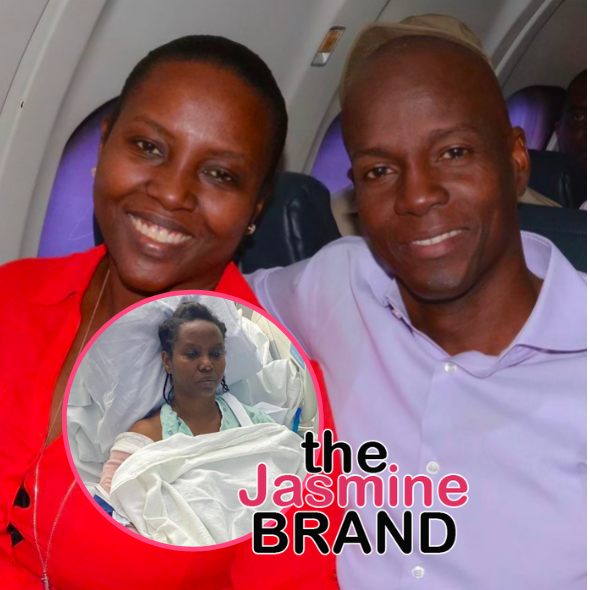 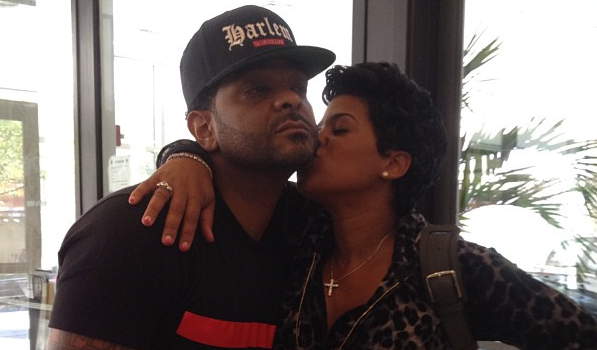 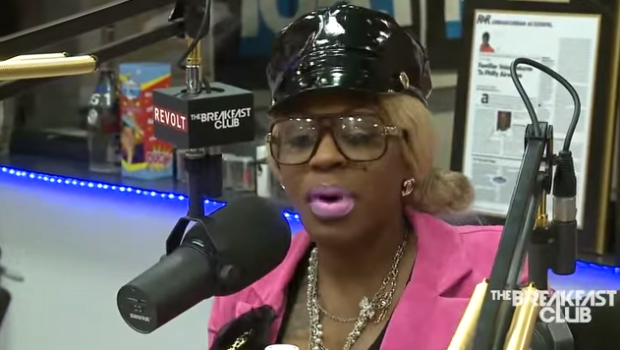