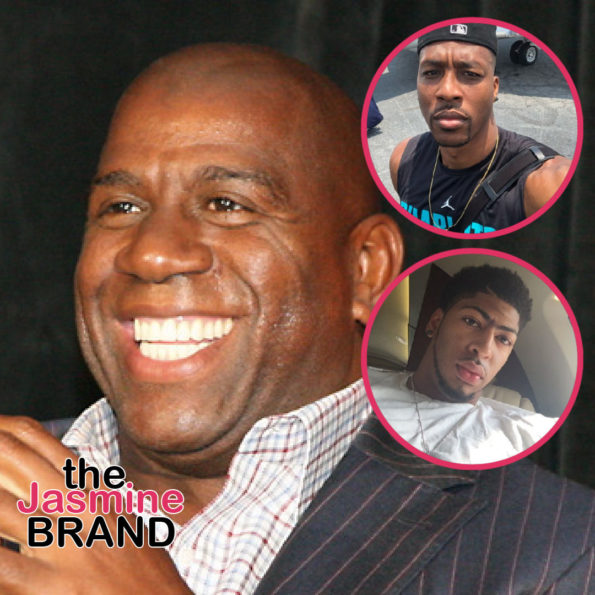 Magic Johnson,62, was less than impressed with the altercation that took place between basketball stars Dwight Howard and Anthony Davis during a weekend (10/22) game.  The former Laker took to Twitter to express his disappointment with the team and their performance. In a series of tweets, Magic Johnson wrote,

“The @Lakers have a team issue and basketball issue.” 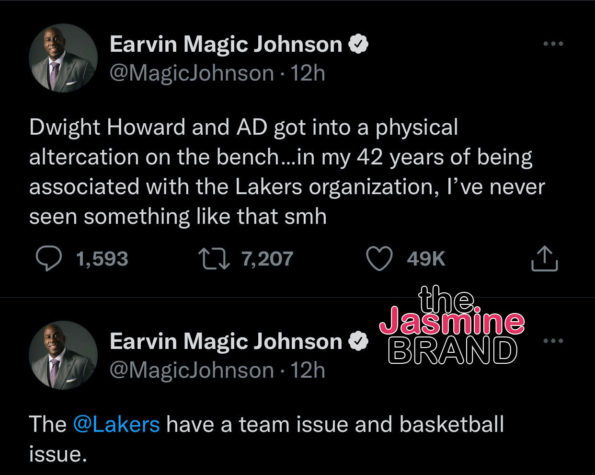 “Dwight Howard and AD got into a physical altercation on the bench…in my 42 years of being associated with the Lakers organization, I’ve never seen something like that smh.”

Things got chippy between Dwight Howard and Anthony Davis on the Lakers’ bench. pic.twitter.com/oZBhQ0MV7q

Following the game, which was a 115-105 loss to the Phoenix Suns, Dwight Howard said the situation was over between him and Anthony Davis. He added,

“We squashed it right then and there. We just had a disagreement about something that was on the floor. We’re both very passionate about winning. We didn’t want to lose this game, so we’re just passionate. We got it out the way. We’re grown, men. Things happen. But we are going to squash this little issue between me and him, and that’s my brother, that’s my teammate.”

“We’re just trying to get it together. This is our second game, our second real game. And we got to get it right. I know a lot of people are counting us out already. It’s early. Lot of people laughing at us and joking, but we going to get this thing together.”

Elsewhere Anthony Davis explained the altercation was over a failed play. He said,

“It’s over with. After the situation happened, me and DH, we talked about it and we left it at that.”

What are your thoughts on the altercation? Tell us in the comments. 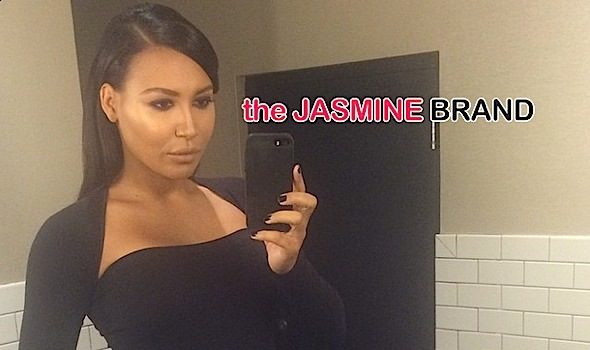 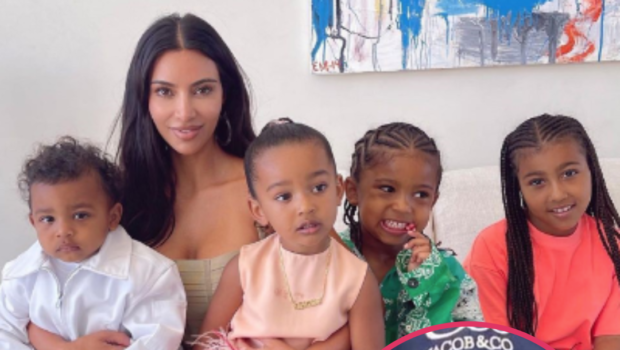 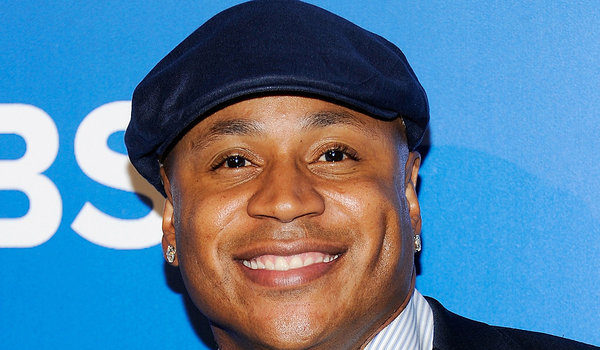