Claudia Jordan is calling out her former RHOA co-star NeNe Leakes for criticizing the support she received from Bravo’s housewives after her husband, Gregg Leakes, passed away. As previously reported, during a recent appearance on V-103’s Big Tigger Morning Show, NeNe Leakes revealed how ladies from the ‘Housewives’ franchise have shown up for her since her husband’s passing on Sept. 1.

According to NeNe Leakes, ‘every housewife in the entire franchise’ has reached out to her and Kim Zolciak-Biermann has even ‘stayed in touch’ with her since she lost Gregg Leakes. 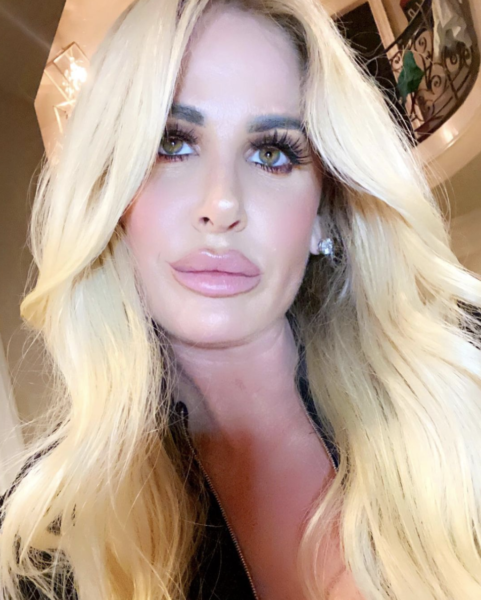 However, NeNe revealed that her former bestie Cynthia Bailey didn’t come to the repast she held for her late husband, as many might expect. But Cynthia Bailey did stop by her lounge a week later to pay her condolences.

NeNe also shared the issue she had with all the housewives coming together and spending only $200 on flowers. She said,

“Actually I was surprised because the first set of flowers I got was a bouquet from like all the housewives. Like they went in together. Why do y’all need to go in together to buy some d*mn flowers? Like all of y’all work… you can spend your own $200 [on flowers]!”

Claudia Jordan is now chiming in on NeNe’s remarks. The Fox Soul talk show host recently shared her side of the story and called out NeNe for seemingly being ungrateful. She said,

“I know for a fact everyone didn’t pitch in [on the flowers]. Some of us did send her stuff on our own.”

“It’s no secret that [NeNe] and I do not – we’re not cool, we’re not friends, we’re nothing, you know, we’re nothing. But out of respect for Gregg, I did send condolences and I never made it public. I didn’t put it out there, or post something, or tell the world and whatever.”

“But I did feel triggered when she posted – when I heard about the story. I’m like, hold up. No one owes you anything. I wouldn’t have to spend one dollar – it has nothing to do with you! It has to do with your husband and paying respect to the man that we all got to know and love – who was so supportive and kind even when you were beefing with his wife he was still a class act.”

Claudia Jordan then said that she can’t tell NeNe how to mourn, but she thinks her actions were tacky.

“And NeNe, I can’t tell you how to grieve because again, I’ve never lost a husband, I’ve never lost a mate. I’m not married, I just have a boyfriend. But like, it’s just such a tacky thing to [do]. Did you google how much the flowers cost?”

“The things that you said about other people, you’re lucky that anyone even showed up for you, actually. And the fact that people rallied around you, I thought was a beautiful moment. So, let’s not ruin it.”

NeNe wasted no time in responding to Claudia’s comments. ‘The New Normal’ actress took to her IG stories and seemingly called Claudia a stalker. She said,

“Flowers came in from everywhere and I am grateful! Okay, I just don’t feel like I have to get on here and break it down and explain.”

“I never spoke [negatively] of anyone and my stalker is consistently speaking of me. But I’m telling you, I’m not the one. You need to stop your stuff because you know I am not the one. I’m over here trying to live in a positive light. Please, I’m asking you to leave me alone.”

What are your thoughts on what Claudia Jordan had to say? Or Nene Leakes’ comments? Tell us in the comments below.

NeNe Leakes Says She Begged RHOA Executives To Air Clip Exposing Cynthia Bailey: I Told Them ‘Listen This Girl Is Stabbing Me In the Back!’
Exclusive
Post Slider 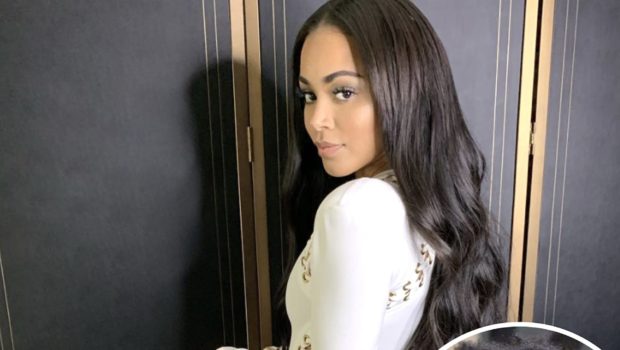