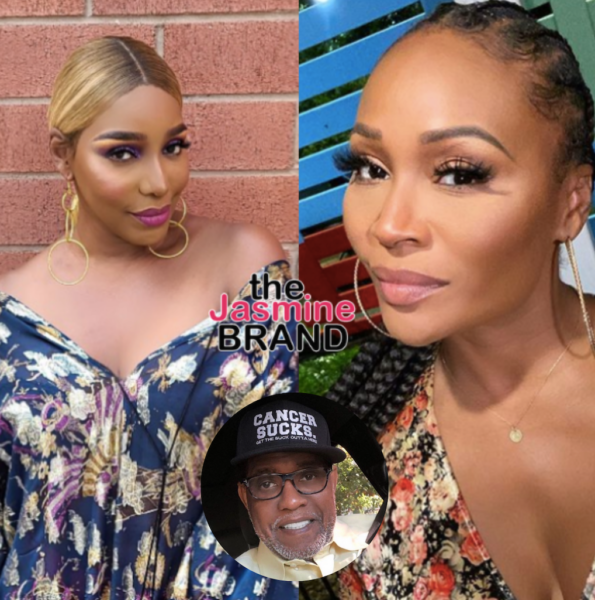 Cynthia Bailey is clearing the air on some issues involving the late Gregg Leakes’ celebration of life and fellow RHOA alum, Nene Leakes. As previously reported, Nene Leakes opened up about how her former RHOA castmates were there for her when her husband passed away from colon cancer on Sept. 1.

“No. A lot of people expect that. She didn’t even come to the repast. She did come like a week later after everything was done. She came by my lounge. It’s really hard to explain – ‘Housewives’–it’s  almost like a dysfunctional family. But they all reached out, they all sent flowers–or, some.”

Now, Cynthia Bailey is setting the record straight. Cynthia Bailey said in a recent interview that she missed the celebration of life because she was out of town with her husband, Mike Hill. She added that she did see Nene privately, saying:

“I’m really glad, honestly looking back, that I didn’t make it to the actual celebration [of life] because I think if I had, I never would have had the moment that I got to have with her just hanging out with her at her lounge and pretty much closing the place down.”

“We really got to spend some one-on-one time together. And I know that wouldn’t have happened had I been there with everyone else.”

Sources say that when Cynthia found out she wouldn’t be able to make it she felt,

She goes on to add,

“I decided that once I got back to Atlanta, I really wanted to, you know, just try to see her. I wanted to give my condolences and just give in my respect out of respect for Gregg in person.”

She explained that she asked Marlo Hampton to come with her to pay her respects.

“I was like, ‘OK, let’s go. I need you to go with me, and hopefully she doesn’t slam the door in my face. It was a little awkward at first. I didn’t really know what to do with myself.”

Nene has now taken to her Instagram stories to clarify the statements she made about Cynthia and how people have reached out to her. Nene said,

“I was asked about  if Cynthia attended Gregg’s repast no she didn’t. I answered the question very honestly. I’m a very honest person, um, she did not attend. Did it bother me that she did not attend? No it seemed like it bothered other people because other people are always coming to me asking me about it. It didn’t bother me. She showed up a week later at the lounge, great.”

Nene also opened up about the RHOA cast chipping in to send her a $200 bouquet of flowers.

“The truth is, since we’re speaking on the truth, I did receive flowers from the Real Housewives cast. And it lists their names. It said Kenya, Cynthia, Kandi, and Marlo. I think that’s what it said. I had a conversation with Marlo about when she came to me. I did get the flowers everyone had to chip in to get flowers.”

“At that moment when she and I were having a conversation I did feel a way because when [Kandi Burruss’ husband] Todd  [Tucker’s] mother passed some years ago, Gregg and I catered all this food to his mom in New York. Marlo’s brother passed and I sent things to cater for Marlo…”

“But later Kandi sent me a huge huge bouquet of flowers and we text each other, I told her how much I thanked her. Marlo sent me money to buy things with for the repast.”

Nene goes on to say,

“They bought a bouquet of flowers it didn’t matter. My house was like a garden. I got flowers from around the world and I am grateful. Flowers came in from everywhere and I am grateful. I just don’t feel like I have to get on here and break it down and explain.”

What are your thoughts on Cynthia & Nene’s remarks? Let us know in the comments. 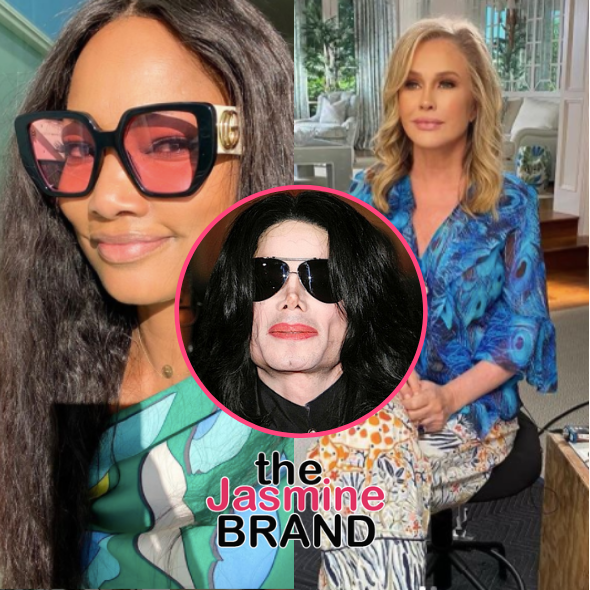 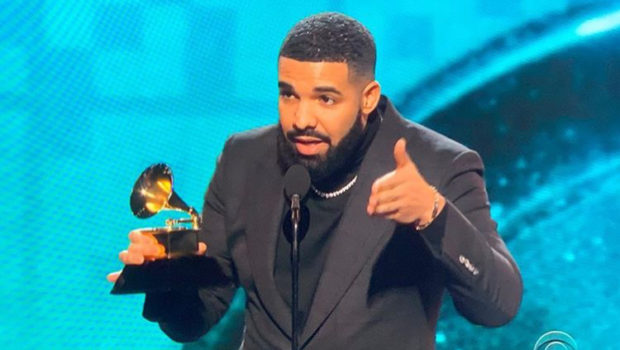 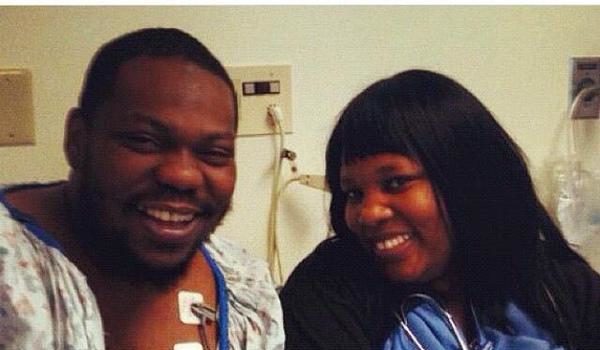 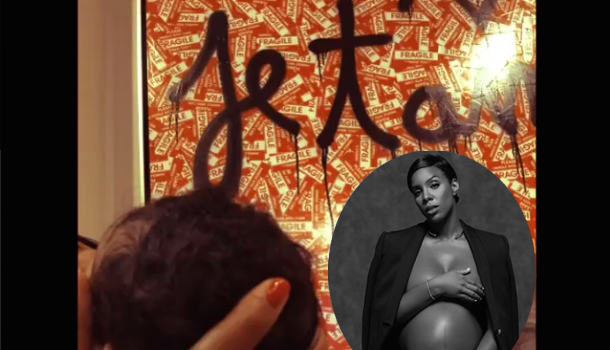