As you may recall, 25-year-old Ahmaud Arbery was murdered last February while jogging in Glynn County, Georgia. Specifically, Ahmaud Arbery was shot down by Travis McMichael after being pursued and confronted by him, his father Gregory McMichael, and William “Roddie” Bryan. The murder–which was filmed–eventually went viral, and it was immediately speculated to be racially motivated. All three men were federally indicted this past April, and their trial is set to kick off soon. 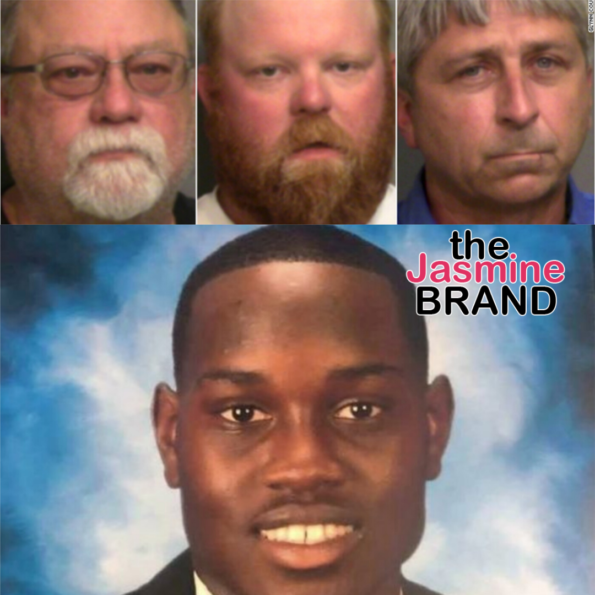 “Ahmaud’s dear mother, Wanda Cooper Jones, had to quit her job in order to be present for the jury selection and trial of the 3 white supremacists who lynched her son. She now literally has no way to support herself. But we can’t let that stand. I told Wanda that we would take care of her. Please click the link in my bio and donate today. Give the best you can give. Ask your friends, your family, your job, your church, your mosque, your fraternity or sorority, to give today too please. Let’s raise enough money for her to be able to pay her bills and be comfortable for the next few months. “

“I have to say something hard here. So many people and organizations raised money off the back of this case, but when Ahmaud’s mother needed this help, they were ghosts. Some organizations raised hundreds of millions of dollars last year mainly off of the anger of what happened to Ahmaud, George, and Breonna. But here’s the big difference. Because George Floyd and Breonna Taylor were killed by police, those families received settlements to help pay them for that loss. Wanda hasn’t gotten any of that because it was just 3 dirty bigots that killed her son.”

“She needs our help OK? This was one of the worst injustices of our lifetime. Let’s make sure this mother has the support she needs. Love you all! Shaun.”

It’s worth noting that, since Shaun King‘s upload, the GoFundMe page has surpassed its goal by thousands of dollars. 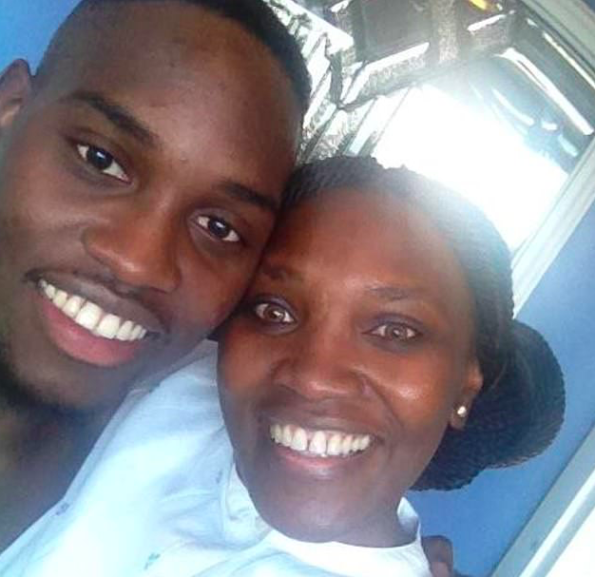 Shaun‘s post comes just one day after the jury for Ahmaud Arbery‘s case was selected. Controversially, only one member of the 12-person jury is Black, meaning an almost all-white group will decide the fates of Travis McMichael, Gregory McMichael, and William “Roddie” Bryant. This was blamed on the defense’s part in the jury selection, and–in response to the matter–Judge Timothy Walmsley commented:

“This court has found that there appears to be intentional discrimination, [but that] doesn’t mean the court has the authority to reseat simply because we have this prima facie case.”

“One of the challenges that I think counsel recognized in this case is the racial overtones in the case. This is sort of the continuation of a conversation that I think will continue for a long time, with respect to this case.”

The jury is scheduled to return to court tomorrow (Friday, Nov. 5th) to determine if the three men are guilty of felony murder. 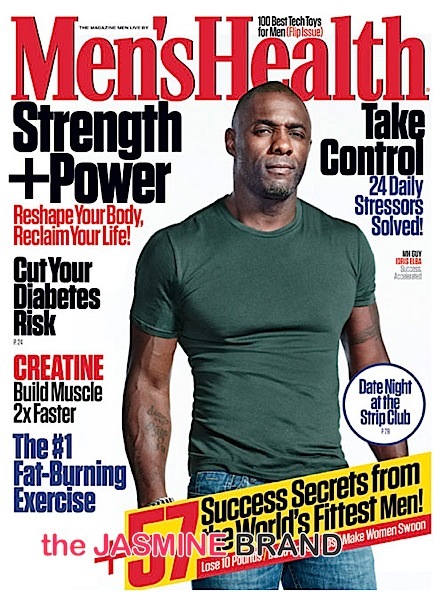 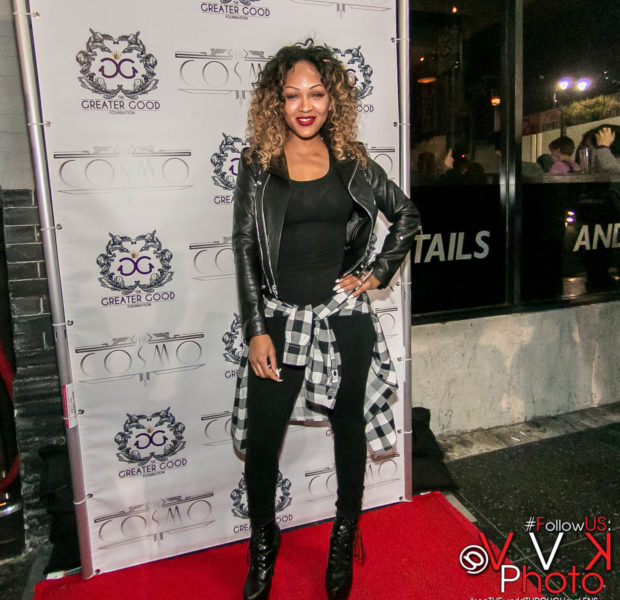 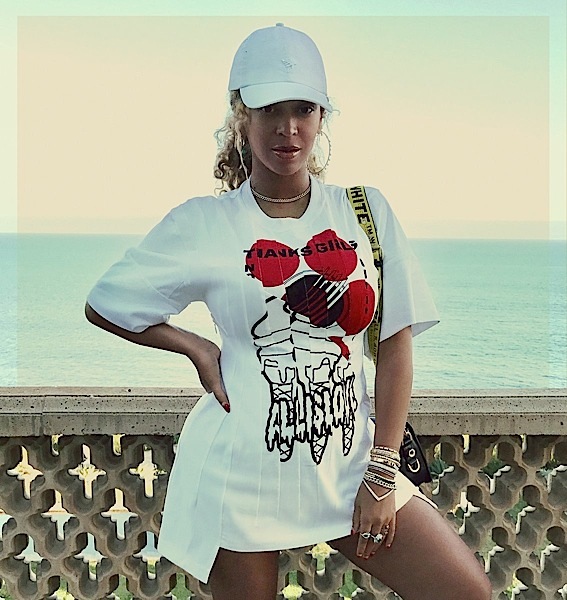 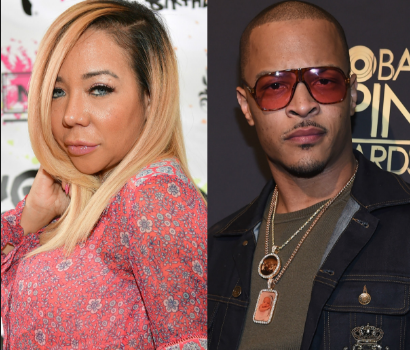 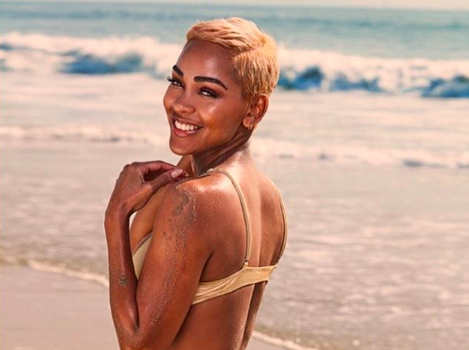 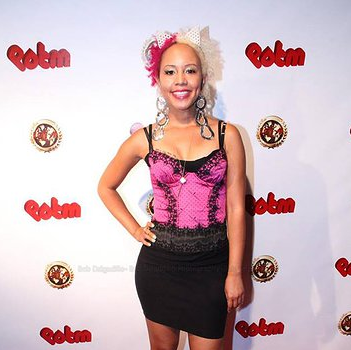