Travis Scott’s Former Manager Claims Rapper Didn’t Intervene When He Had A Seizure In The Studio: He Left Me For Dead

Travis Scott‘s personal character is continuing to be called into question.

As you may recall, tragedy struck this past Friday night (Nov. 5th) at Travis Scott‘s Astroworld Festival. During the “SICKO MODE” rapper’s set, a violent crowd surge erupted–resulting in hundreds of injuries and at least eight deaths. You can hear one concertgoer’s account of the situation down below:

Since the Astroworld disaster, Travis Scott has faced waves of backlash for continuing to perform as the tragedies were taking place. He later issued apology statements via social media, though many slammed them as feeling insincere. 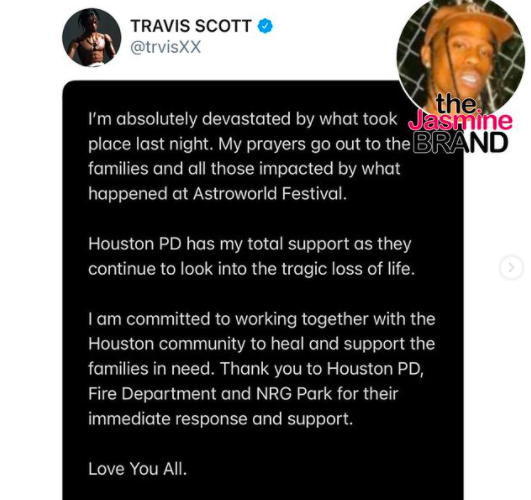 Additionally, Travis Scott has been further blasted due to a 2015 video resurfacing showing him inciting violence within a crowd at one of his concerts. After a concertgoer allegedly tries to steal his shoe while crowd-surfing, Travis instructs audience members to

He then appears to spit on the fan before shouting

Now, the controversy surrounding Travis Scott‘s character is being further fueled by the artist’s former manager. A TikTok has recently begun circulating showing the ex-manager–Shane Morris–stating:

“Travis Scott is the worst person I worked with in my entire career in music. Eight people are dead, and hundreds more injured after Travis Scott’s callous, reckless behavior at Astroworld. And I hate to be the one saying this, but I saw this coming and I tried to tell everyone.”

Shane Morris proceeds to then reference a viral tweet that alleges Travis Scott “left his former manager for dead” while having a seizure during a studio session.

“[The tweet] is true. I’m Travis Scott’s former manager. I’m the one who had a seizure and I’m the one he left for dead in a basement in Los Angeles. The stories coming out about Astroworld and all the videos documenting the evidence are quite clear, and they align with what I know about Travis Scott.”

“When he sees people in harm or danger he tends to only continue thinking about himself. And to make it worse, he’s been doing this for years at other concerts. I could go on and on about the theft of sessions, assaults, and all the lies he’s told his career.”

Travis Scott’s ex manager claims rapper left him for dead while he was having a seizure in a basement. pic.twitter.com/lVY1k4s5xe

Later in the TikTok, the ex-manager goes on to say he used software to “fake [Travis Scott’s] popularity” on Soundcloud and Twitter back in 2009.

Travis Scott has not publicly acknowledged the accusation.

What do you think about Travis Scott’s ex-manager’s statement? Comment down below to let us know. 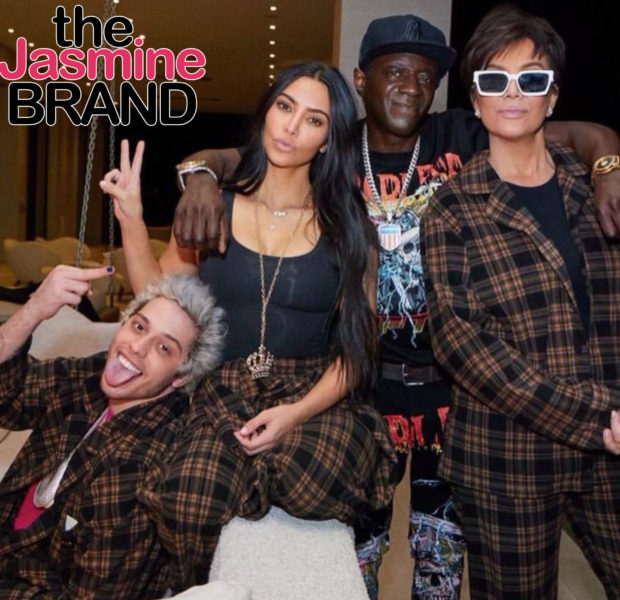 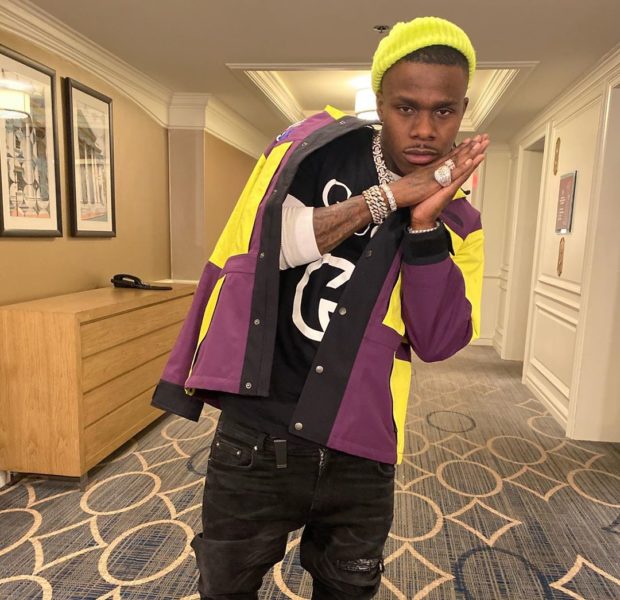 A$AP Rocky Is Secretly Gay According To Rapper Spaceghost Purrp: He Got Me Blacklisted To Keep His Secret!
Exclusive
Post Slider 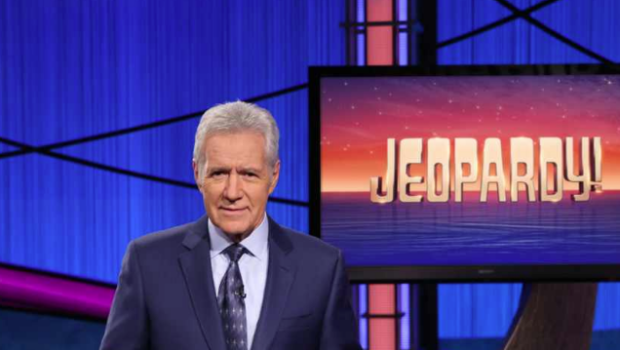 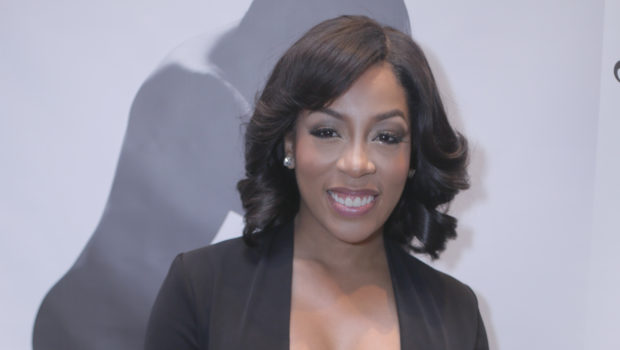