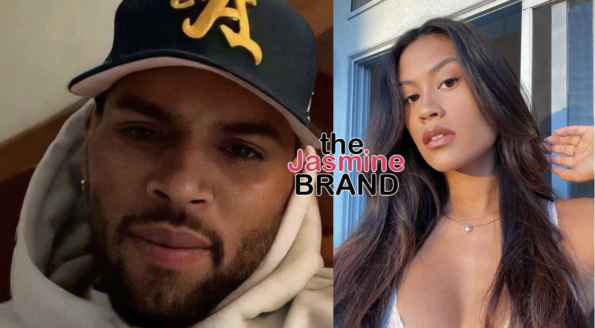 Chris Brown Allegedly Has A Baby On The Way

Chris Brown might be adding more than another platinum plaque to his home soon.

R&B singer Chris Brown is allegedly expecting his third child. Rumors have been circulating that a woman by the name of Diamond Brown–who was believed to be in his past–is far along with his baby.

Some fans have been speculating that Diamond Brown was carrying Chris Brown’s child since early September. Diamond Brown debuted her bump with some shots from a beach photo shoot on Instagram. She’s been showing off her growing belly ever since. 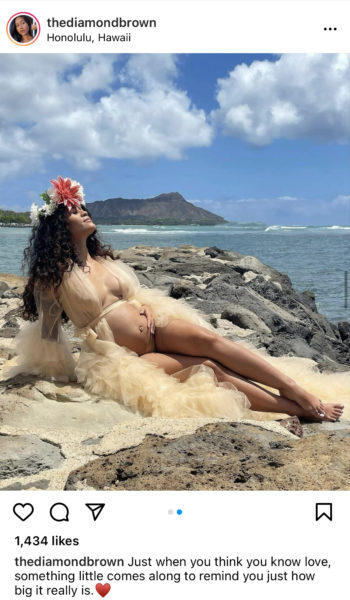 Diamond was allegedly sexually linked to Chris Brown sometime around 2019. A source stated:

“Chris has been spotted with this model a few times by the paparazzi. He even was seen under her photos flirting and liking pictures the day his second baby mother ‘Ammika Harris’ announced her pregnancy back in 2019.” 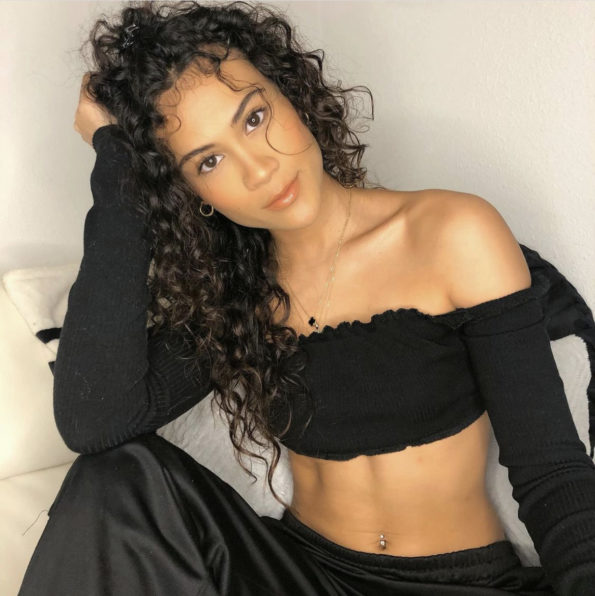 Chris Brown has a 7-year-old daughter, Royalty Brown, with Nia Guzman. She was born in 2014; however, the news of Royalty’s birth didn’t break until March 2015 when she was 9 months old. 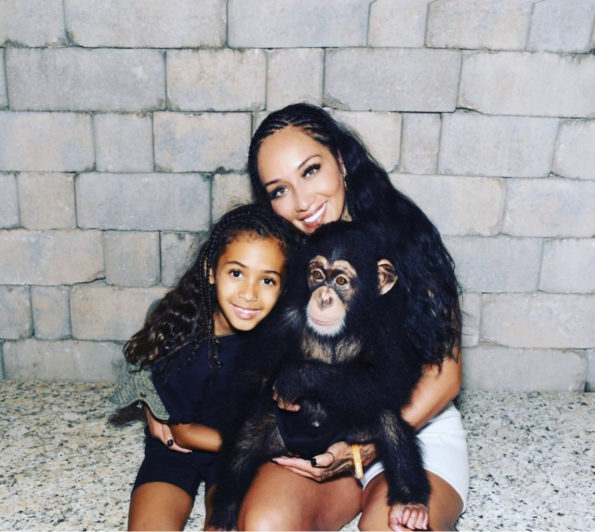 He is also the father of a 2-year-old boy, Aeko Catori Brown, who was born in 2019. Chris shares Aeko with social media influencer Ammika Harris. 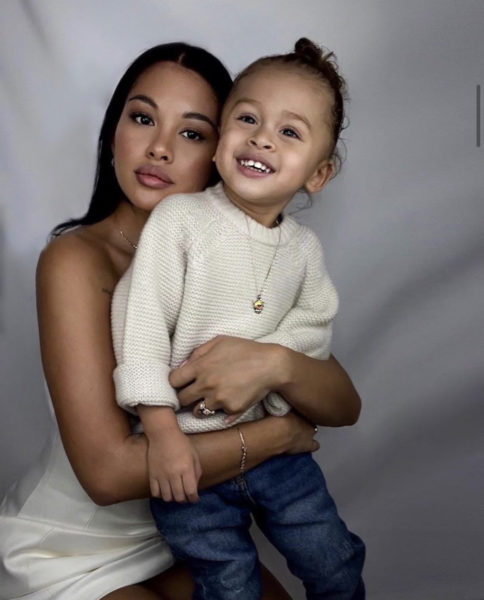 While Chris Brown himself has not revealed to fans if he is, indeed, expecting another child, some fans have suggested that his mother, Joyce Hawkins, followed and quickly unfollowed Diamond on Instagram. There have also been rumors that Diamond has been hinting toward Chris being the father on her Instagram stories, using his songs as background music. 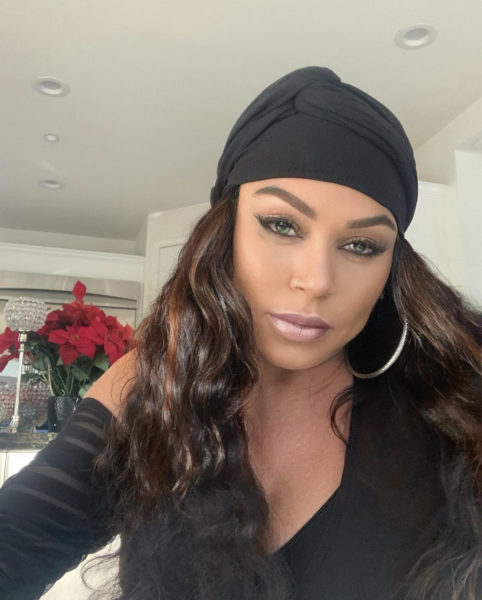 Diamond doesn’t look too far away from her due date, and some sites are already reporting that she’s given birth. 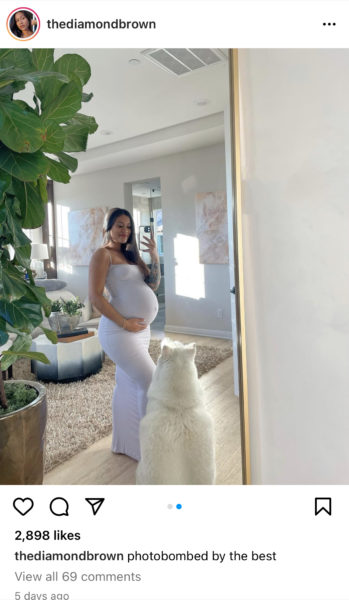 Do you think Chris Brown is the father of Diamond’s baby? Leave us a comment and let us know! 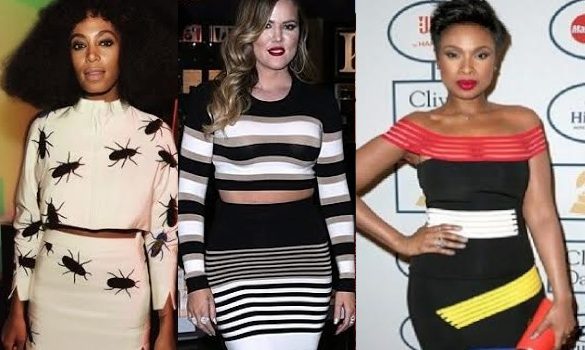 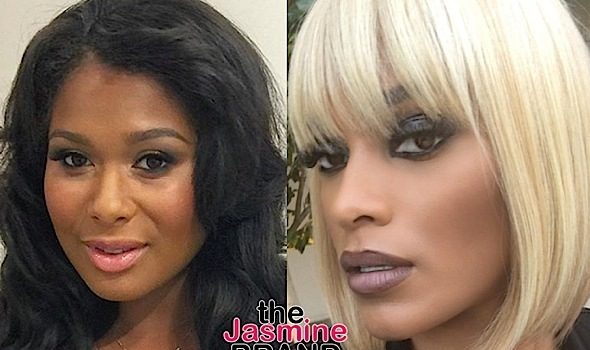