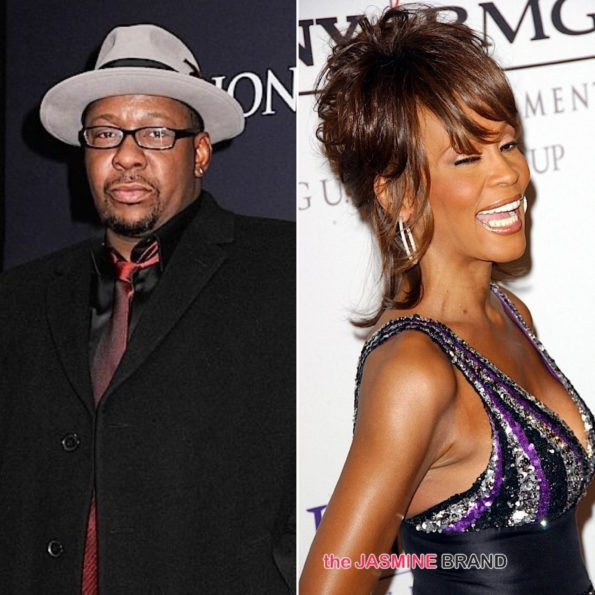 R&B singer Bobby Brown is getting candid about his relationship with Whitney Houston and believes the iconic singer would still be alive today had they not gotten divorced.

In an upcoming documentary, an emotional Bobby Brown admits he remains heartbroken that Whitney Houston could not kick her addiction to cocaine and crack after he began his journey of sobriety. He candidly discusses he and Whitney’s drug addiction, their dysfunctional relationship, and the grief he faces with the loss of both Whitney and their daughter Bobbi Kristina. 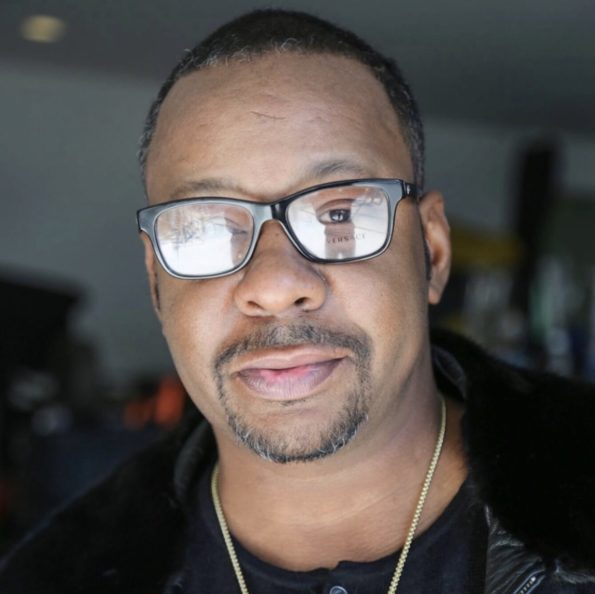 “We had made our beds and had to lie in them. We always felt that our love was strong enough to overcome any obstacle put in front of us..We would still be together if it wasn’t for drugs. Drugs got the best of us.”

Despite there ups and downs he still describes Whitney as

“the love of my life”

“It was just, like, love at first sight. There was something about her eyes that made me melt inside.”

He proclaims that Whitney is in touch with him in the afterlife visiting him in his ‘dreams’. 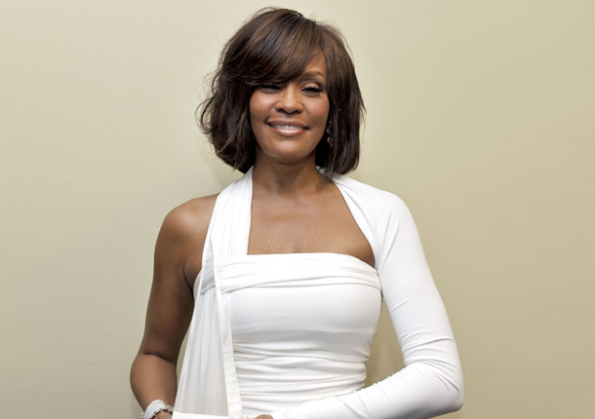 In a preview clip of the new A&E Network documentary, Bobby Brown also mustered the strength to visit his ex wife and their daughter’s graves at Fairview Cemetery in Westfield, New Jersey for the first time. Cameras followed the heartbreaking moment he visited the graveside. Bobby kissed the head stone of Whitney whispering: ‘I love you’. Addressing his late wife and daughter, he said,

“I brought you guys some flowers. Sorry I have not come by…Sorry this is my first time. But you guys know I don’t like cemeteries.”

The New Edition member claims that the ‘frightened’ pair ‘are looking down, watching me.’ Sadly, his daughter Bobbi Kristina died in 2015 after being found unresponsive in her Atlanta home bathtub. Bobbi Kristina spent months in hospice care before her father pulled the plug in July 2015. In the documentary, Bobby Brown said Whitney told him to pull the plug. He explained,

“They told me she would not live a normal life. I was prepared to care for her for the rest of my life, being a vegetable. But my daughter would not like to live like that…Whitney came to me in dreams and said,  ‘let my baby go!’ And that is what I had to do..Being her father meant everything to me. To know how special she was can only be seen through love..My daughter is with me every day. She is one of my angels.”

Fans will be seeing a lot of Bobby Brown later this month! The A&E Network presents Biography: Bobby Brown, a two-night event will premiere on Monday, May 30 and Tuesday, May 31 at 8pm ET/PT.