SZA Opens Up About Having ADHD As An Adult: Absolutely Nobody Has Empathy For It

SZA is opening up a bit about her brain development disorder.

Alternative R&B artist SZA has been vocal about what it’s like to be an adult with ADHD. Yesterday (Dec. 17), she shared another entry about her struggles with the disorder on Twitter. She tweeted:

“Having un medicated adult adhd is REALLY f***** hard and absolutely nobody has empathy for it cause we all grown and busy but GADD*** . I be ready to tap OUT .”

Attention deficit hyperactivity disorder (ADHD) is a medical condition that makes it difficult for sufferers to pay attention or sit still. It is caused by differences in brain development and activity. Someone with ADHD might experience difficulties at work, school. They might also struggle with relationships or day-to-day tasks.

2020 appeared to be a difficult year in terms of dealing with ADHD for the artist. She posted quite a few tweets about how she was coping without medication.

“Adult un medicated adhd is actually terrifying… much deeper than procrastination. I really can’t recall what I’m sposed to do.”

She also explained how taking medication impacts her music-making process:

“I can’t make music on adderall cause I actually have adhd and instead of turning me up it turns me WAY down yet hyper focused (meaning 1000 takes later of the same line and no excitement or connection about it)lol.”

In 2017, SZA sat down for an interview to discuss the success of her debut breakthrough album Ctrl. She mentioned her condition, stating that it affects the way she writes her music:

“I have adult ADHD, so I was bored with generic me, so specificity made my thoughts interesting to me. Otherwise, everything just disappears out of my brain so fast. My mind is like, “Where did it go?”

“So if something is more poignant or pungent, it usually sticks a little longer, and the stuff that sticks is the stuff I like to transfer [into lyrics].”

Do you approve of celebrities sharing their personal struggles like SZA? Leave us a comment and let us know! 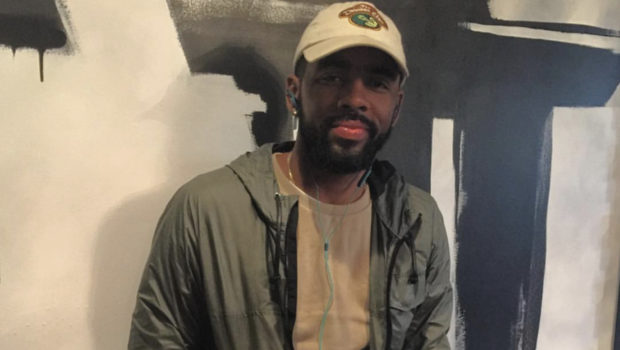 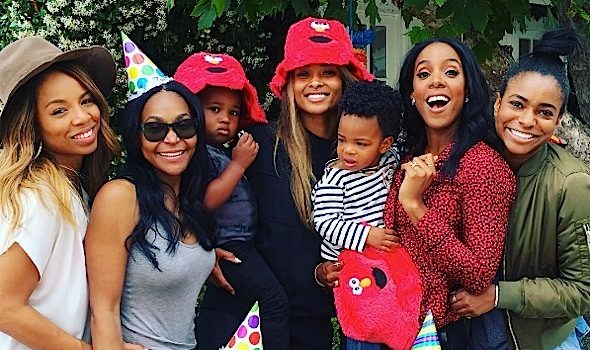 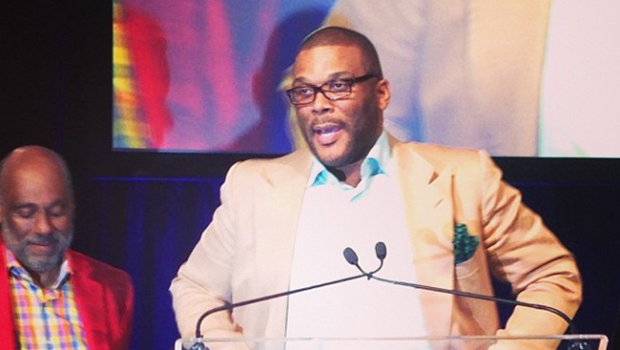