Draya Michele wants her job back!

This dispute, which is said to have occurred in July 2020, ended in Megan Thee Stallion being, allegedly, shot in the foot by Tory Lanez, hospitalizing the Houston native. Megan stated that after the incident, she underwent surgery to remove the bullet. Tory Lanez, who had been arrested that night on a charge of carrying a concealed weapon in a vehicle, disputed this story, claiming to have never shot her. 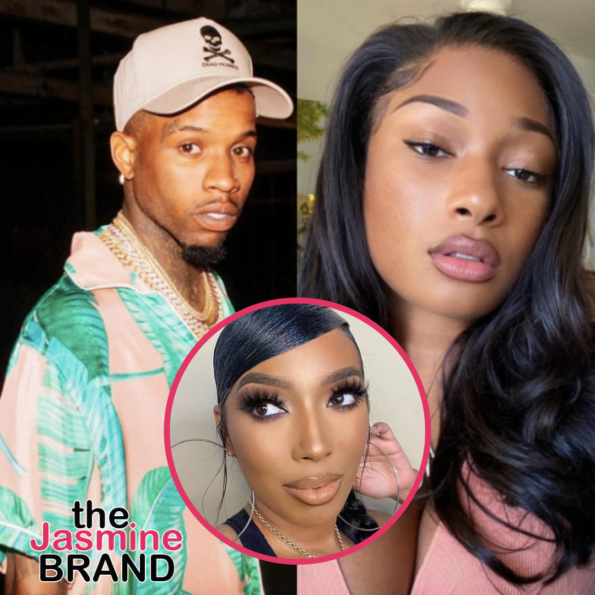 As speculations continued to swirl about what happened during that fateful night, Draya Michele and Van Lathan furthered the conversation on the Wine & Weed Podcast, where they discussed their theories and commentated on the limited available information at the time.

This did not sit well with many fans of Draya, Megan, and the Fenty empire. Many mentioned that Draya’s comment was insensitive to Megan and Rihanna, as the billionaire was famously involved in a brutal domestic violence incident in 2009. This caused many to speculate that this was why Rihanna and her team were quick to pull association away from Michele after the conversation went viral.

This comment raised mixed reviews, with some people outraged by her lack of empathy in making light of a situation in which a woman had allegedly been hospitalized in a domestic dispute. However, while Draya’s comment wasn’t the most brilliant move, many others believed it did not require all of the backlash she received, including losing the Fenty ambassadorship.

Time has passed, and tensions have lowered, and Draya Michele wants her old job back!

In a recent Instagram story, Draya posts a photo of her in a Fenty bra and panty set, reminiscing about the good ol’ days, with the caption.

“I would like my @savagexfenty deal back in 2022. Just wishful thinking.” 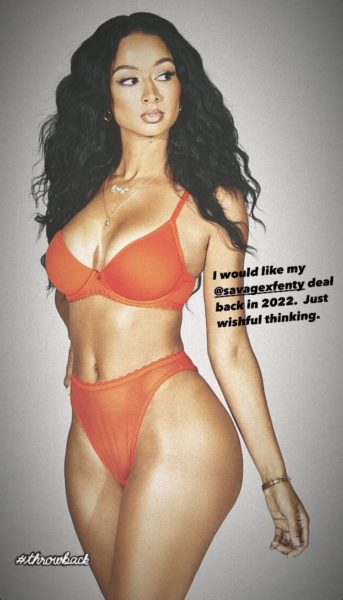 “That and mint swim kept me in the gym for real.” 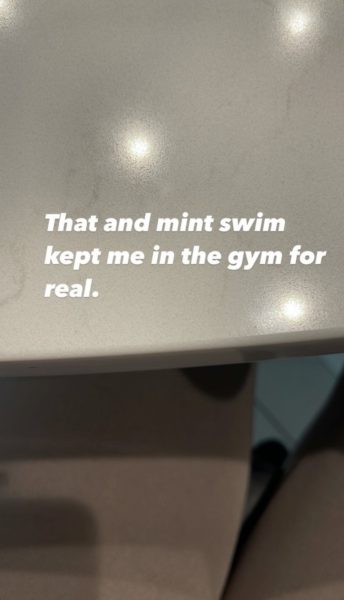 Pertaining to her own swimwear brand “Mint Swim.”

Do you think Draya deserves to be let back into the Savage X Fenty empire?  Comment down below. 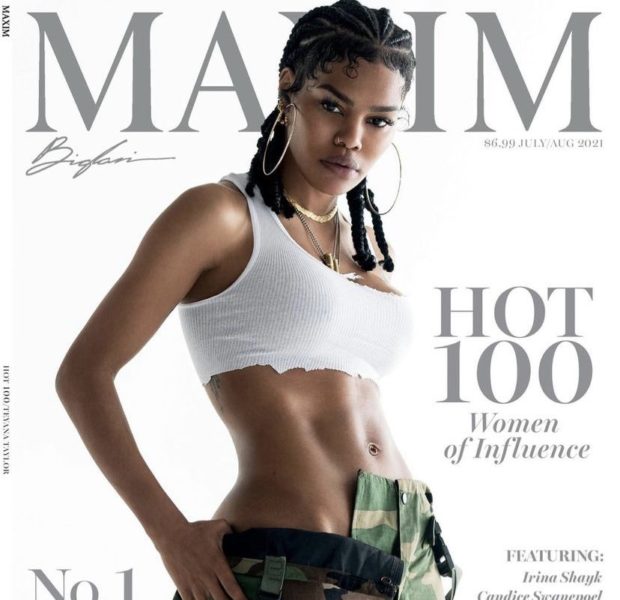 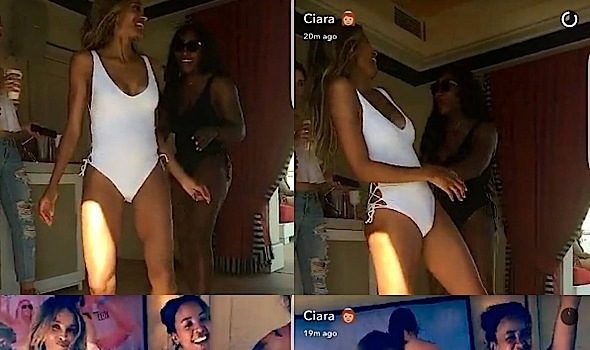 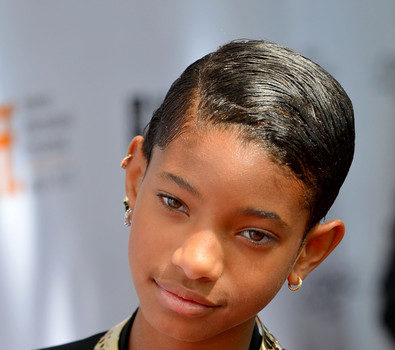