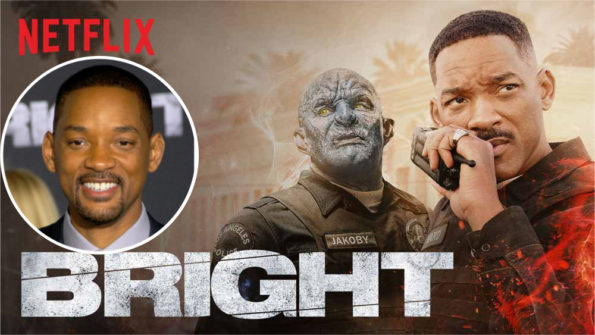 Not so good news for Will Smith! It looks like the “King Richard” actor is still receiving backlash from his infamous Oscars slap.

Nearly a month after Will Smith stormed the Oscars stage and slapped comedian Chris Rock across the face, it appears the Oscar winners’ career is now taking a major hit. According to reports, Disney is rescheduling its latest National Geographic nature documentary with the ‘Bad Boys ‘star. The doc titled, ‘Pole to Pole‘ which chronicles the actor’s trip to the North and South Poles, was originally set to begin in three weeks but has now been pushed back to the fall.

It’s also been reported that Netflix has officially canceled ‘Bright 2′, the sequel to his 2017 sci-fi/fantasy film. Sources claim that while the streaming giant had “abandoned plans” for the sequel, it was allegedly “unrelated” to the Oscars situation.

This news adds to the list of other upcoming projects for the Oscar winning actor that now may be tossed to the side. It was recently reported that Will Smith’s Netflix Movie, ‘Fast and Loose’ and ‘Bad Boys Four’ have been put on hold following the Oscars incident. Industry sources say studios want to assess Will’s public standing before investing more money to further the projects.

Last month, viewers nationwide were shocked to see the “I Am Legend” star hit comedian Chris Rock on the Oscar stage. The slap came after Chris Rock made an insensitive joke about Will Smith’s wife, Jada Pinkett Smith’s, bald head caused by her alopecia condition. Shortly after the incident, the Academy released a statement saying an official review around the incident would be held to “explore further action and consequences”.

Although Will Smith issued a public apology and resigned from the academy, a decision was made to ban the award winning actor from attending any Oscar award ceremonies for the next 10 years after hitting comedian Chris Rock. 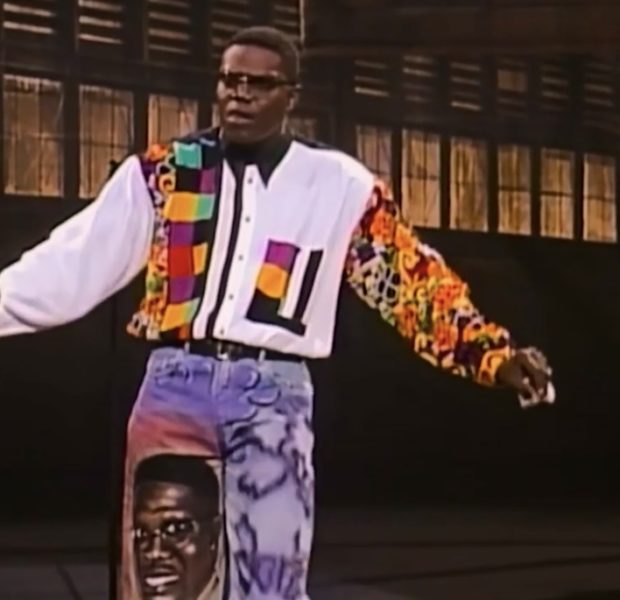 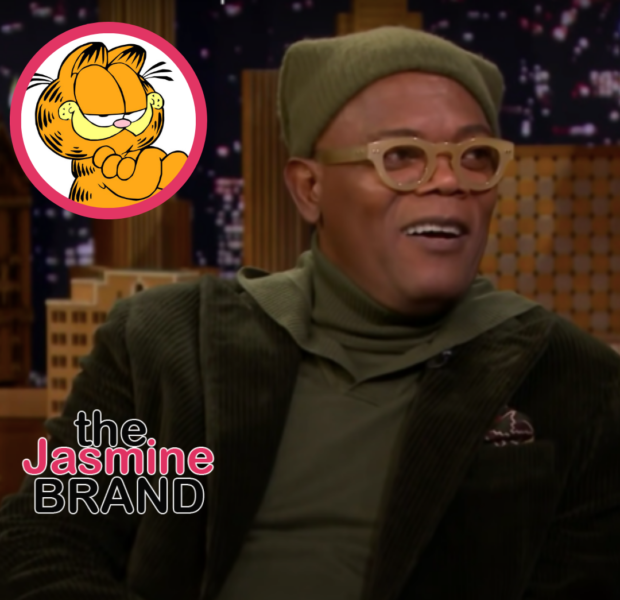 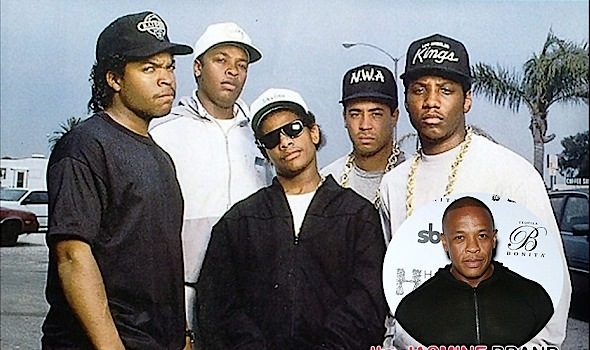 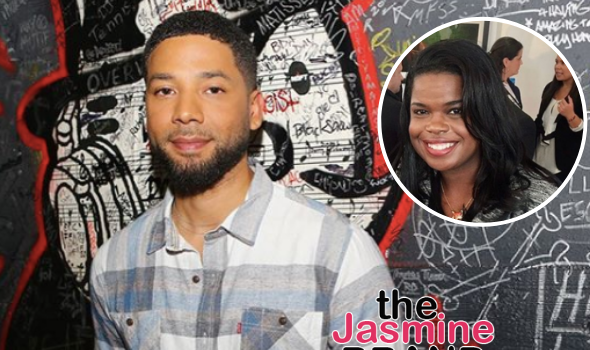 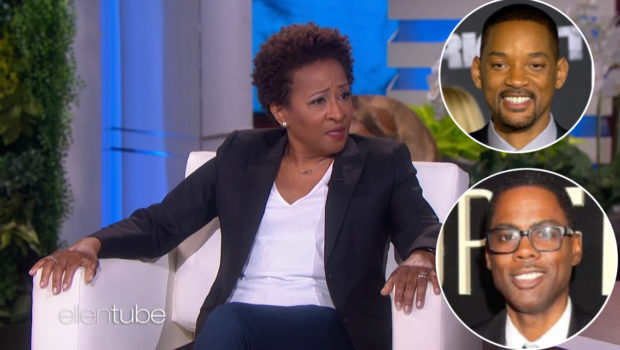