Kodak Black Thanks Former President Donald Trump, As He Celebrates His First Full Year Of Freedom Since He Was 14-Years-Old

Everybody has their own journey, and Kodak Black’s is sharing his.

In a recent video, Kodak Black, real name Bill Kapri, 24, sends a thank you message to Donald Trump to celebrate one year of freedom following his presidential pardon.

The video began with Kodak Black explaining that ever since he was 14, he has been in and out of behavioral facilities, making it so that the rapper has not spent a whole year as a free citizen since he was 13.

“Since I was 14, you know what I’m saying, out these same projects. I wasn’t ever able to catch a whole year on the streets. So, yesterday I was celebrating a year of freedom. I caught that bitch… I was steady in and out or juvy, detention center programs, county jail, prison, and shit like that. I see everybody doing the 10-year challenge and sh*t like that, so it’s a big accomplishment for me…”

He continued by explaining that though one year free isn’t a usual goal for people, this is a significant milestone for him in his journey of self-improvement for both himself and those around him.

“It’s very weird. The shit is weird that a n*gga is celebrating being home [for] a year… But everybody’s got different journeys, different testimonies and sh*t, and this is my path that I’m walking. I’m a work in progress every day… Working on and striving to be better. A better man, a better father, a better son, a better brother, you know what I’m saying, and me evolving as an artist and shit.”

He then expresses his gratitude for Donald Trump. The latter commuted Kodak Black’s sentence for his March 2020 conviction for firearm possession after being detained at the Canadian-American border with a Glock. (Read more about it at The Jasmine Brand)

“I want to thank Trump, Donald Trump, the honorable president, the honorable DT, you know what i’m saying? Without him I wouldn’t be here with y’all right now. My family, my fans and friends, everybody.. I guess I’m conscious to know and understand that, man that sh*t’s inhumane. That sh*t’s crazy for [me] to really be celebrating that [I’ve] been home [for] a year, dog. So that’s what it is, you know, I take everything with a grain of salt.”

Kodak Black Wears A MAGA Hat & Thanks The “Honorable Donald Trump”, As He Celebrates 1 Year of Freedom: Without Him I Wouldn’t Be Here pic.twitter.com/rPfCs2lyhQ

The video is a testament to Kodak Black’s personal growth, as he shows that he did not waste the pardon that Donald Trump gave him. Instead, the rapper seemingly decided to live his life more carefully, allowing him to make it over 365 days without a conviction. Hopefully, Kodak Black will make his 2-year video next year.

What did you think of this story? Comment down below. 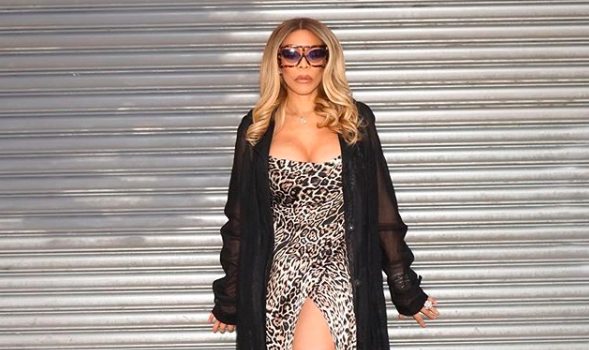 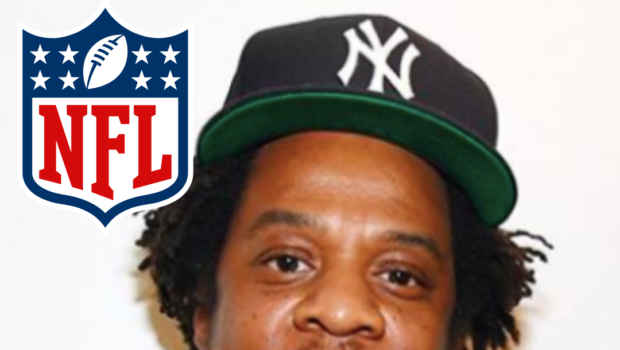