“Trump Media & Technology Group’s mission is to create a rival to the liberal media consortium and fight back against the ‘Big Tech’ companies of Silicon Valley, which have used their unilateral power to silence opposing voices in America. Trump Media & Technology Group (‘TMTG’) will soon be launching a social network, named ‘TRUTH Social.’  TRUTH Social is now available for Pre-Order in the Apple App store.  TRUTH Social plans to begin its Beta Launch for invited guests in November 2021.  A nationwide rollout is expected in the first quarter of 2022.”

“I created TRUTH Social and TMTG to stand up to the tyranny of Big Tech. We live in a world where the Taliban has a huge presence on Twitter, yet your favorite American President has been silenced. This is unacceptable. I am excited to send out my first TRUTH on TRUTH Social very soon. TMTG was founded with a mission to give a voice to all. I’m excited to soon begin sharing my thoughts on TRUTH Social and to fight back against Big Tech. Everyone asks me why doesn’t someone stand up to Big Tech? Well, we will be soon!”

This news comes after the ex-president, 75, was banned from Facebook, Instagram, and Twitter. The decisions came early this year after the Jan. 6th attack on the U.S. Capitol because he was accused of inciting violence with his statements. Later, his ban from Facebook was extended to 2 years.

As a result of the bans, Donald Trump has filed numerous lawsuits–with his most recent case being against Twitter earlier this month.

What do you think about Donald Trump starting his own social media platform? Comment down below to let us know! 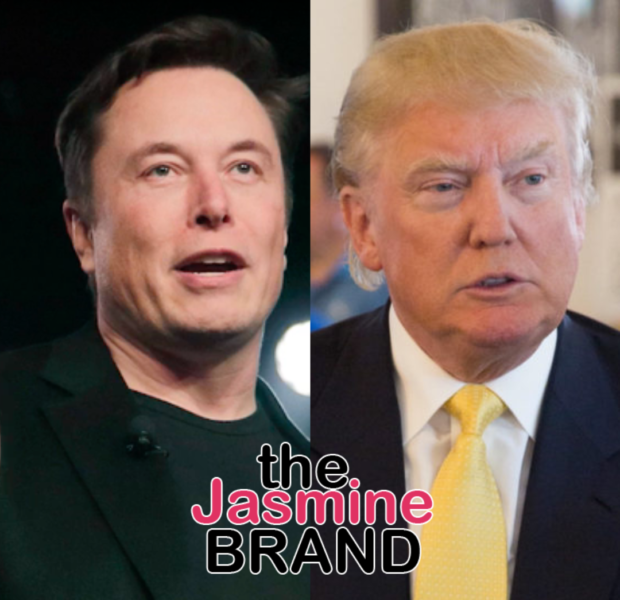