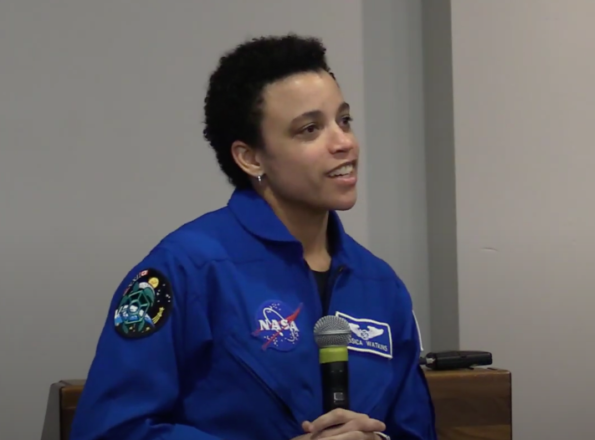 Black History Month is off to a blackity black start as astronaut Jessica Watson prepares to be the first Black woman to live and work on the International Space Station!

NASA’s Artemis program, which is a multi-billion dollar project designed to send humans to the surface of the moon in 2025, is sending 33-year old Jessica Watkins as its newest space crew member.

NPR reports Jessica Watson will arrive on the moon in April of this year via a SpaceX capsule, which is founded and operated by billionaire Tesla co-founder, Elon Musk. 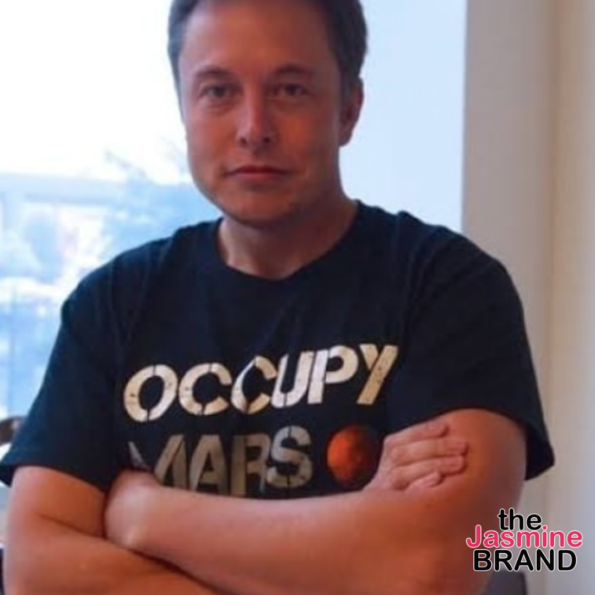 Jessica Watkins, who earned a bachelor’s degree in geological and environmental sciences from Stanford University and a doctorate in geology from the University of California, Los Angeles, was selected for the program back in 2017. During the mission she will study earth and space science, biological science, and human research into things like the effects of long-duration spaceflight for humans.

While there have been almost 250 crew members sent to live and work on the space station, less than 10 of them have been black – and none have been women. In an interview discussing being selected for the historic trip, Watkins had this to say:

“I hope going to the space station will set an example for children of color, and particularly young girls of color, to be able to see an example of ways that they can participate and succeed.”

“For me, that’s been really important, and so if I can contribute to that in some way, that’s definitely worth it.” 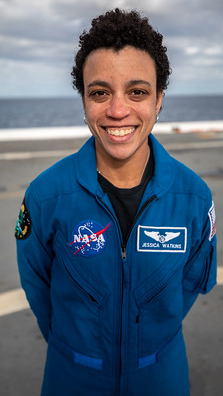 The mission will last approximately 6 months during which time Watkins will also be observing and photographing geological changes to the Earth.

What do you think of Jessica’s trip to space? Give us your thoughts in the comments below! 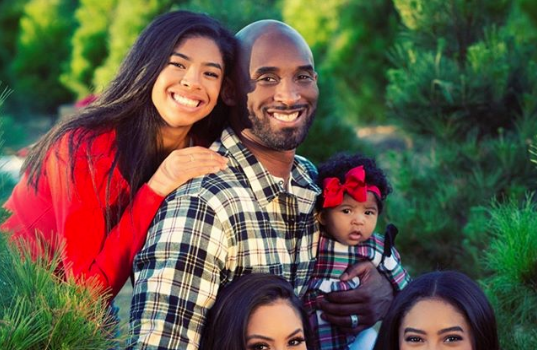 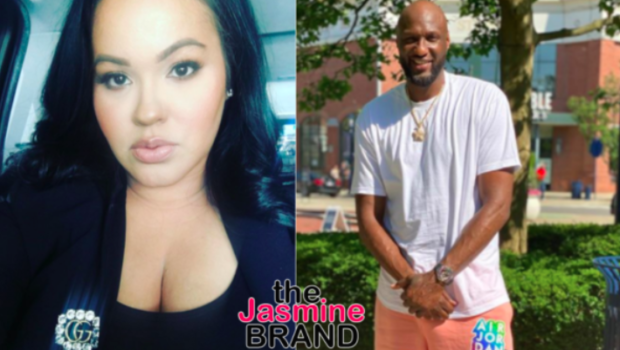 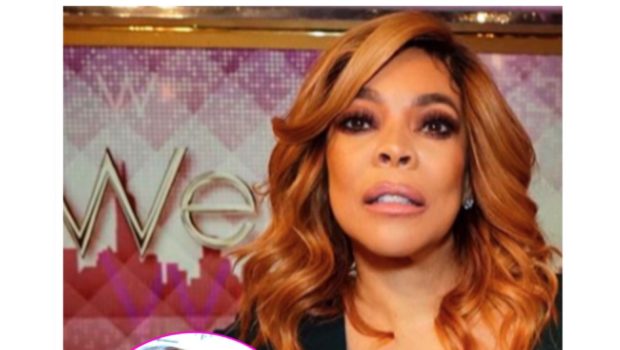