Derek Chauvin Reportedly In Talks For Federal Plea Deal, Would Have To Publicly Explain What He Did To George Floyd & Why

There has been another development in Derek Chauvin‘s trial.

As previously reported, Derek Chauvin was recently sentenced to 22.5 years in prison for murdering George Floyd.

However, the ex-Minneapolis police officer is also facing federal charges for violating George Floyd‘s constitutional rights and not providing him medical attention. Regarding these pending federal charges, Derek Chauvin is reportedly closing in on a plea deal.

According to CBS Minnesota (WCCO), Derek Chauvin has been discussing a possible plea deal with federal prosecutors. Reportedly, one condition of the plea deal is that Chauvin would have to publicly state what he did to George Floyd and explain his reasoning for doing so. According to WCCO’s sources, Chauvin could get between 20 and 25 years with his plea deal. This time would be served consecutively with his state sentence of 22.5 years in a federal prison. If he forgoes the plea deal and is convicted in federal court, Derek Chauvin could potentially face life in prison.

Chauvin likely referred to the pending plea deal when he addressed George Floyd‘s family at his sentencing, where he said:

“Due to legal matters, I’m not able to give a full formal statement… I give my condolences to the Floyd family, there’s gonna be some other information in the future that will be of interest and I hope these will give you some peace of mind.”

However, Chauvin was also in talks with federal prosecutors over a plea deal back in May 2020, but it ultimately fell through.

What do you think about Derek Chauvin’s possible plea deal? Comment down below to let us know. 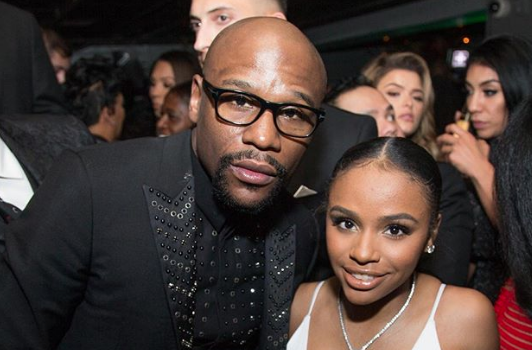 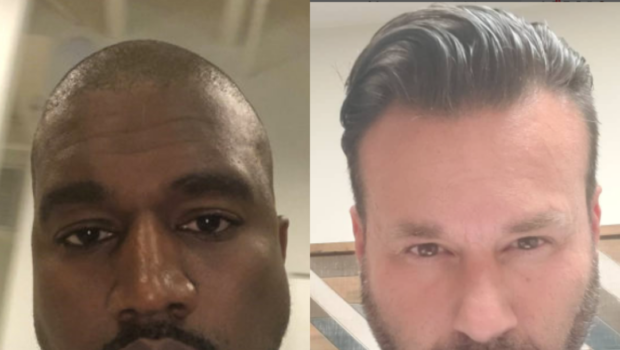