New details have been revealed concerning Wendy Williams. theJasmineBRAND has obtained court documents in which Wendy Williams is demanding a bank give her access to her finances. Specifically, the 57-year-old Talk Show host has filed legal documents trying reportedly get Wells Fargo to unfreeze her accounts as the bank suspects

“possession of several million dollars’ worth of funds”.

So why has Wendy allegedly been locked out of her own bank account? According to court documents and her attorney, Wendy’s former financial advisor advised the bank that Wendy “was of unsound mind”, among other things.

Meanwhile, the petition claims that Wells Fargo has justified its decision to keep her from her accounts by referencing it’s authority under various client agreements to

“‘pause or reject instructions for a proposed transaction,’ pending judicial or administrative remedies, should they suspect financial exploitation, dementia, or undue influence”.

Her legal team’s defense is reportedly that the talk show host hasn’t done anything to give Wells Fargo the discretion to pause or reject access to the accounts.

The court docs state that Wendy is suffering

They want to regain her account while this dispute is resolved in arbitration and they’re asking for this to be done within 48 hours. See the court docs below: 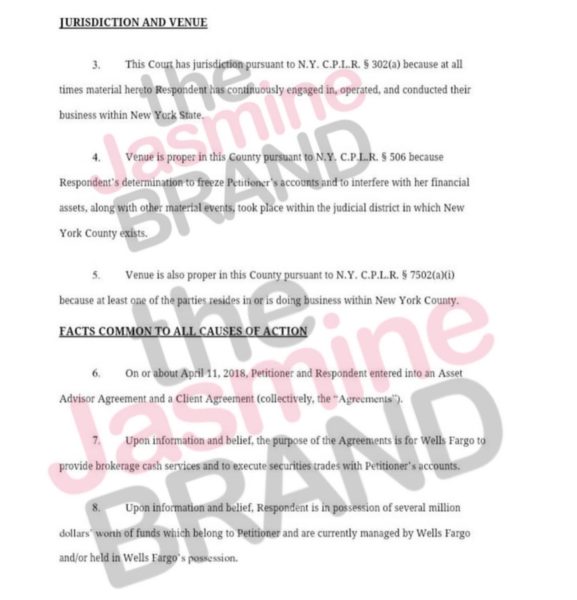 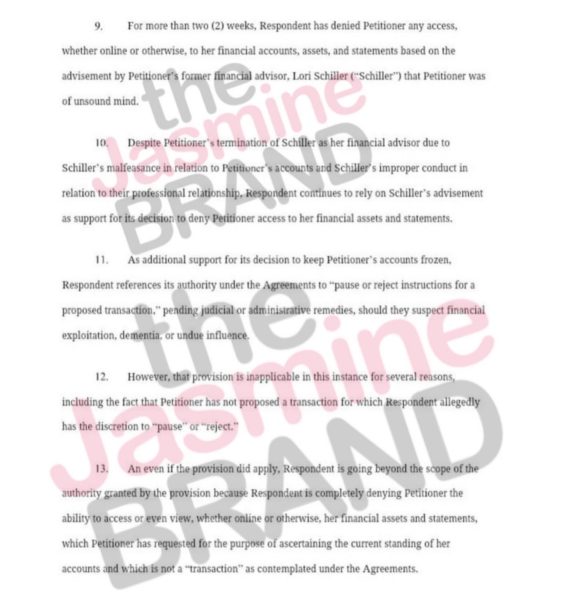 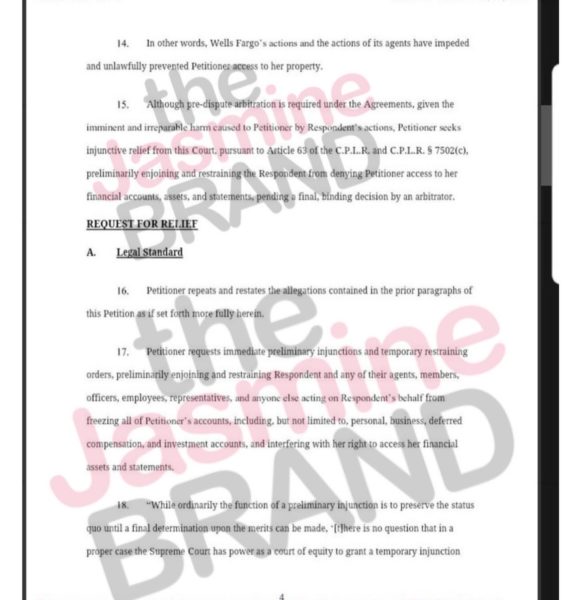 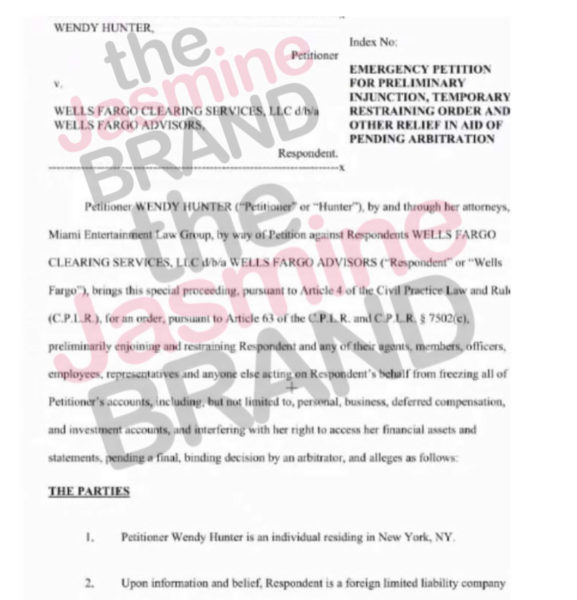 Wendy nor her team have yet to provide an update on her condition. She has yet to return to her talk show since the beginning of the season in September. Guest hosts are filling in during her absence. 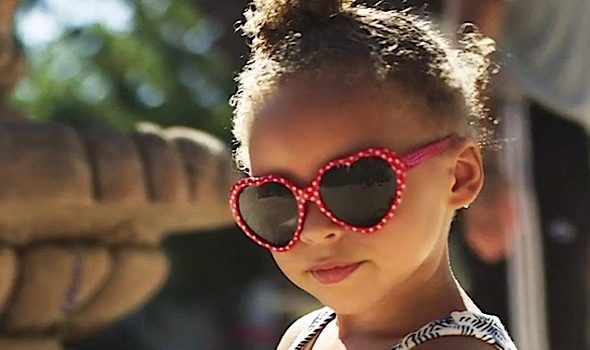 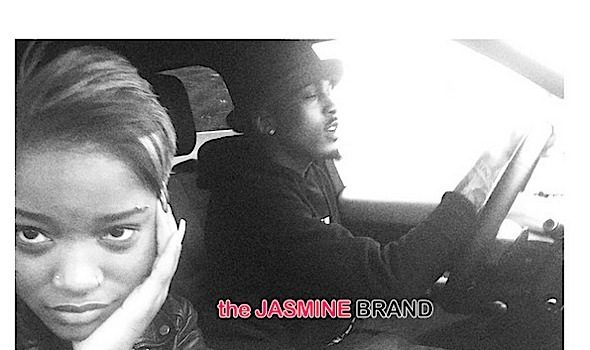